Know the difference between swift foxes, coyotes, and red foxes 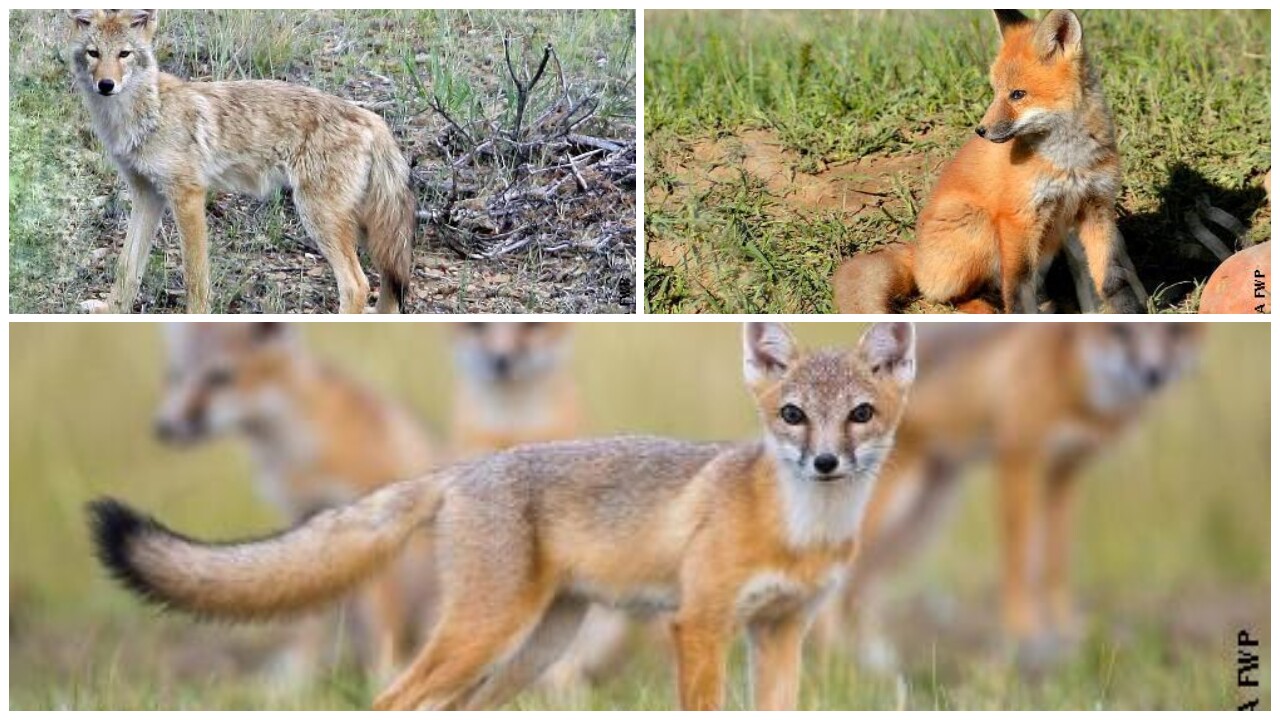 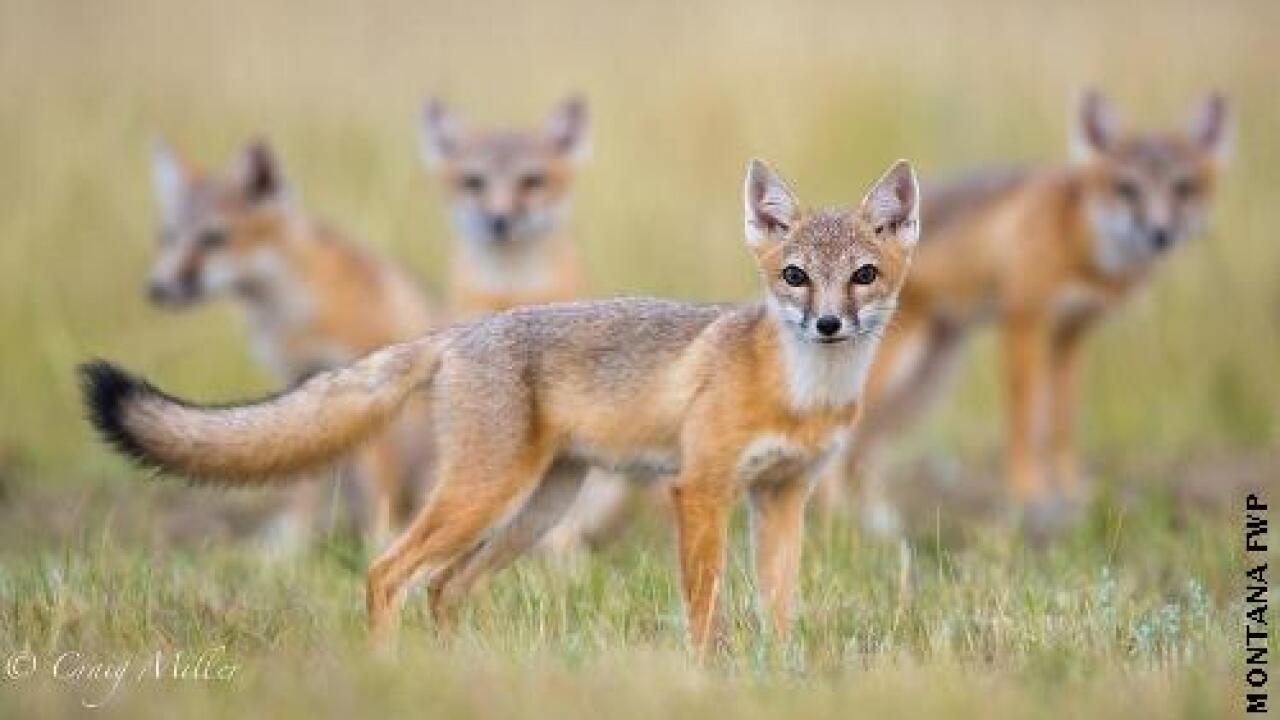 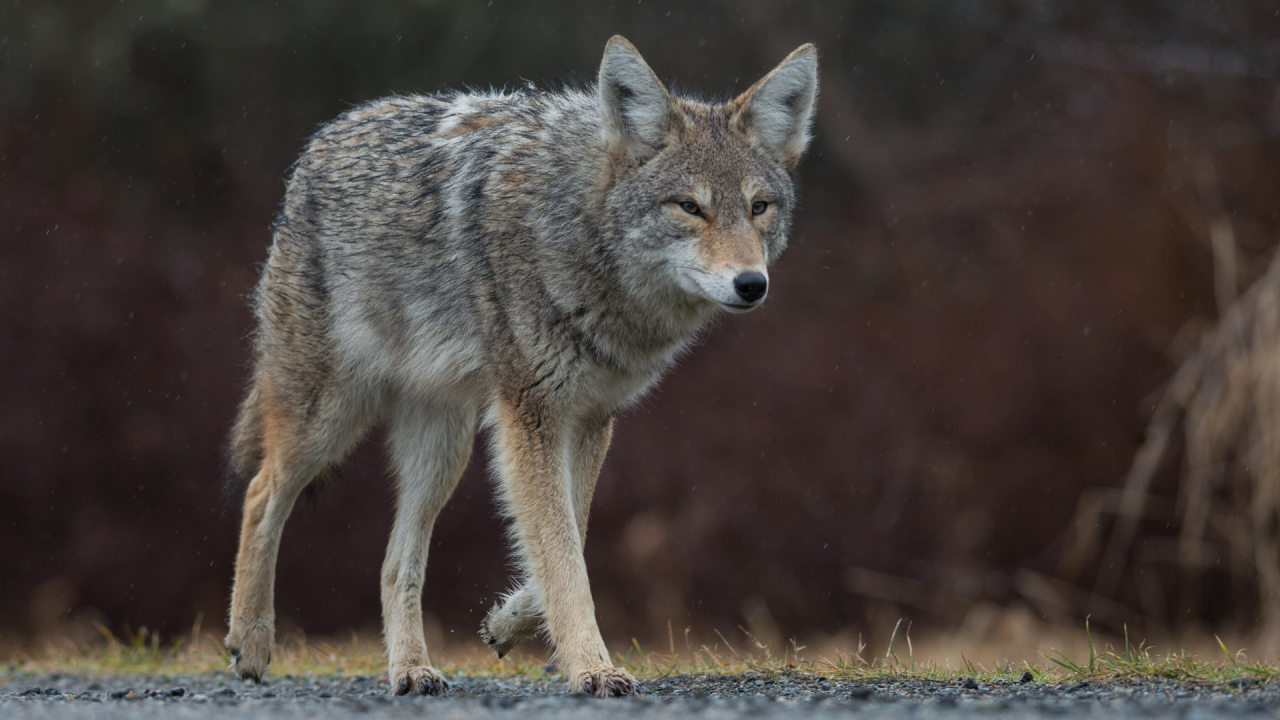 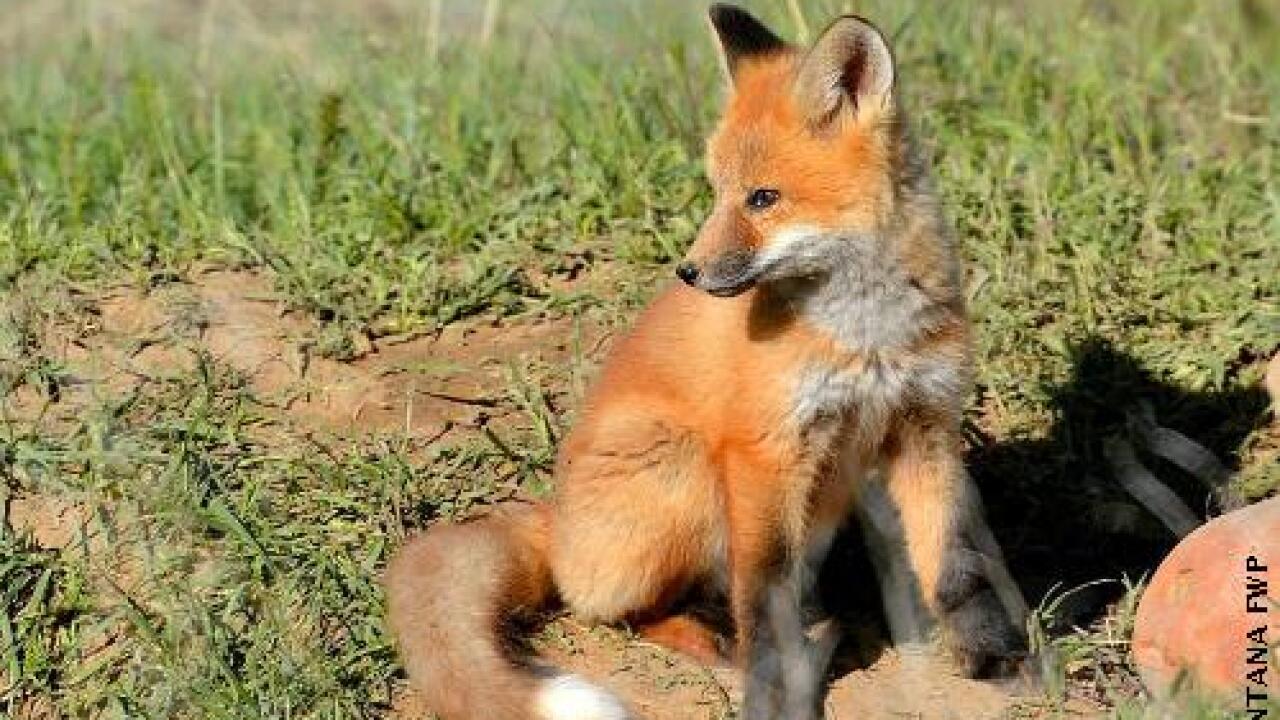 Do you know the difference between a coyote, a red fox and a swift fox? If you are hunting predators in Southeastern Montana, you need to know, because the swift fox is a species of concern and cannot be shot or trapped in this region.

Swift foxes are much smaller than coyotes or red foxes and much less common, but there are some similarities that can be misleading if people don’t know what to look for.

Swift foxes are about the size of a house cat, smaller than red foxes and only about a fifth the size of coyotes. In winter their coats are buffy-gray above, and orange-tan on the sides, legs and lower surface of the tail. The chest and belly are buff to white and the tail is tipped with black. Coyotes can have coloring and tail markings similar to swift fox, but again are much larger. Red foxes, by contrast, are reddish orange with some variations and have white-tipped tails and darker legs.

Swift foxes also often have a darker, teardrop-like pattern descending from their inner eye alongside the nose.

One of the greatest risks to swift foxes is being shot by people who mistake them for coyotes or juvenile coyotes, particularly in the spring.

Swift foxes were once abundant on the Great Plains, but in the early 1900s numbers began to decline in response to government poisoning campaigns aimed at wolves, prairie dogs and ground squirrels. Swift foxes lost a prey source in prairie dogs and squirrels, and when wolves declined, they couldn’t out-compete coyotes and red foxes for food. In 1969, Montana declared swift fox basically extinct locally. But due in part to transplant programs, sightings of swift foxes have increased in eastern and central Montana since the 1980s.

Still, their distribution is spotty in Southeastern Montana, and area wildlife biologists are trying to learn more about this elusive animal. Montana Fish, Wildlife & Parks has spent the past couple of years capturing and collaring swift foxes and monitoring their movements to further their research.

Anyone who spots a swift fox, either alive or dead, is encouraged to contact FWP so biologists can enter these observations into a database.