Want to participate in a "drive-by" birthday celebration in Great Falls? 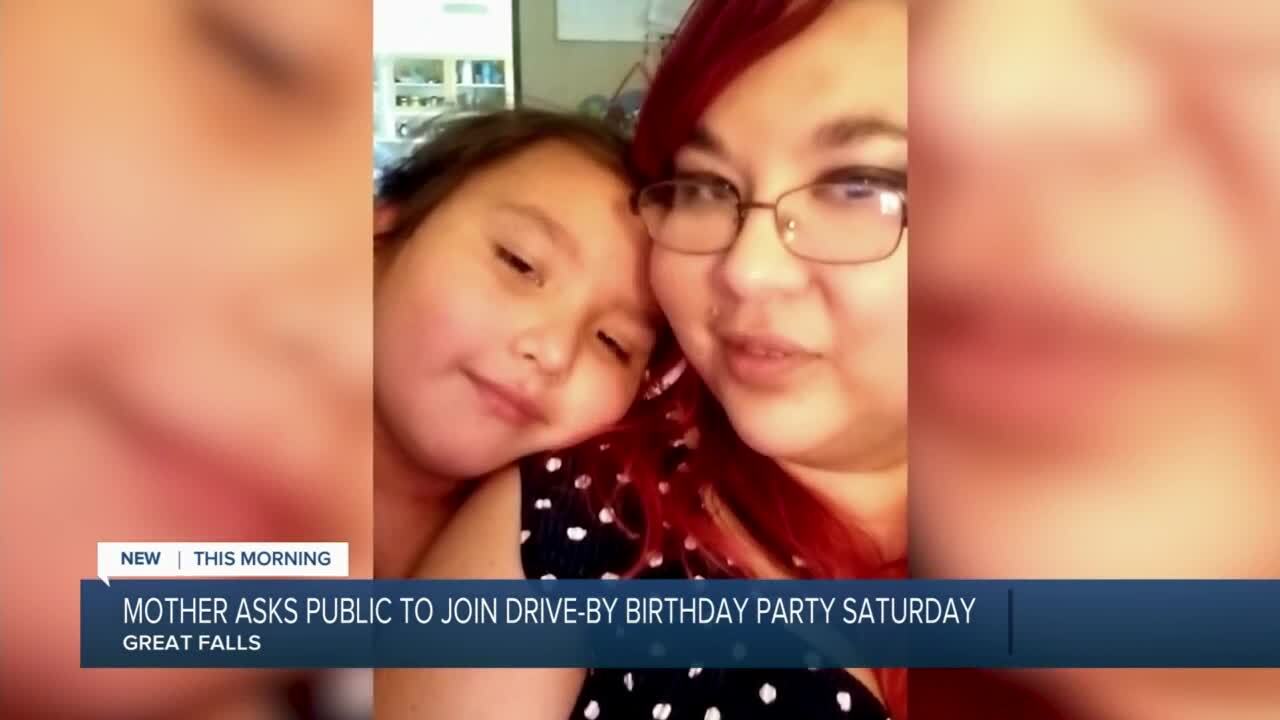 GREAT FALLS — A Great Falls family is hoping to make a birthday extra special this year with the public’s help.

Eight-year old Aiden Wagner has dealt with medical problems including a rare birth defect, a genetic disorder, autism and seizures, and has spent his last three birthdays in the hospital.

This year, Aiden will be turning nine in the comfort of his own home and mother Misty wants to make sure it’s memorable. She’s asking anyone who’s able to form a drive-by birthday party parade on Saturday, December 19th.

Friends at Dayspring Restoration are hoping word gets out and that Aiden feels special on his big day after being in isolation for much of the pandemic.

“This year with Covid and him having to be quarantined constantly because of upcoming appointments and surgeries and stuff, I figured this would be another way for us to celebrate his birthday and not feel like he’s left out because he can’t attend school or anything,” said Misty.

Great Falls Police and Great Falls Fire Rescue will do their best to make an appearance.

Dayspring Restoration will also decorate cars in their parking lot at 817 23rd Street North at around 2:30 p.m. that day.

Organizers are asking cars to line up at 36th Street North and 8th Avenue North near Graybill Park on Saturday. They’ll begin the drive by birthday party at 3:00 p.m.

For those wanting to dress up, Aiden’s favorite characters are ‘Baby Yoda’, along with Marvel characters, Mario and Luigi, Harry Potter, and Batman.