Parsley was hit in the the face and had rocks thrown at his van and house
Posted: 12:07 PM, Aug 26, 2019
Elderly man assaulted in Wolf Point

GREAT FALLS — A Wolf Point man is sharing his family’s story in hopes of raising awareness about crime on reservations.

“We have a really good town. We have great people in our town. But this problem has been going on and getting worse for the last few years,” David Parsley said.

Over the weekend, Parsley shared a Facebook post that described an incident that happened on his father’s property on Friday afternoon.

“I hope that sharing his story, getting a little attention to it, will shed light on what the problem is,” Parlsey.

Parsley’s 73-year-old dad, also named David, took a punch to the face and had rocks thrown through the windows of his van and house.

“He asked them to move along. He went into the yard and started doing something. He looked up and they were coming through the gate into the backyard. The one kid proceeded to approach dad. Dad told them to leave and he just hit dad in the face and took off running,” Parsley said.

At that time, Parsley says his dad went to the Wolf Point Police Department.

Parsley says he believes the individuals were arrested and released over the weekend.

“It’s a huge, huge problem on the reservation right now. It seems like when something like this happens, nothing ever is done. The people that commit the crimes are held in jail for a few hours a day or so and let out and then it repeats itself again,” Parsley said.

But it’s not about seeking justice for Parsley. He hopes sharing this story will rally the community together to help make the community safer.

“What we want most out of this is to get the attention out of someone to say ‘hey let’s get our town back.’ This isn’t the town we grew up in. This isn’t the town it has to be. Some changes have to be made. I hope this is will get us in that direction,” Parsley said.

Parsley was born and raised in Wolf Point.

“As kids I thought we had respect for the town, the adults, people’s property. That’s not the case here anymore. People can rob you and assault you. Go to jail and get out a day later and go do it again. That pattern just repeats itself,” Parsley said. “I just really hope that something can get started to regain our town back to what it was. It’s a good town full of good people. But the dark side is making its presence known a little too much now. Maybe we can find someone that can help our community. We need help. We really do. It’s the not the same town I grew up in when I was a kid.”

MTN has tried to contact the Wolf Point Police Department for comment, but have not yet received a response; we will update the article when we hear back from them.

(UPDATE, 3:54 p.m.) The Wolf Point Police Department told MTN News that two adults and one juvenile have been charged with assaulting Parsley.

Cash Nelson, 18 years old, has been charged with assault, contributing to the delinquency of a minor, and criminal mischief of more than $1,500.

John Grand Champ III, 22 years old, has been charged with contributing to the delinquency of a minor, and criminal mischief of more than $1,500.

The 15-year old juvenile, whose name has not been released, has been charged with criminal mischief of more than $1,500. 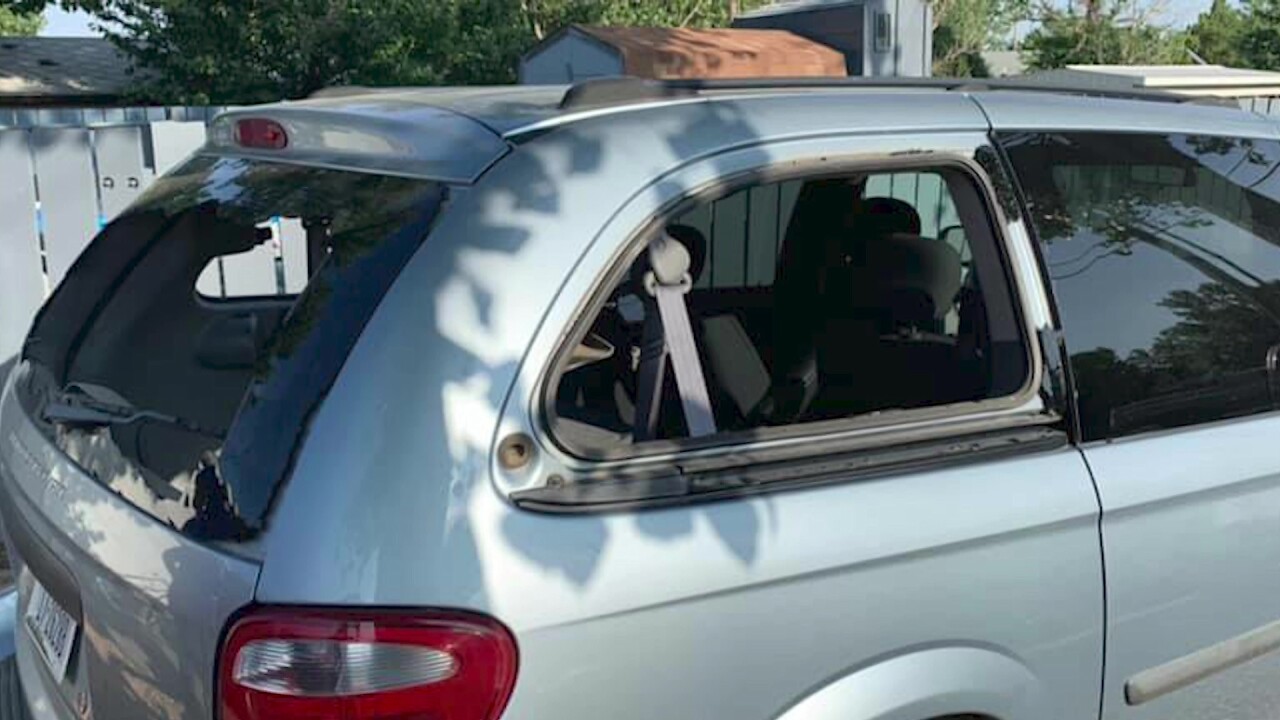 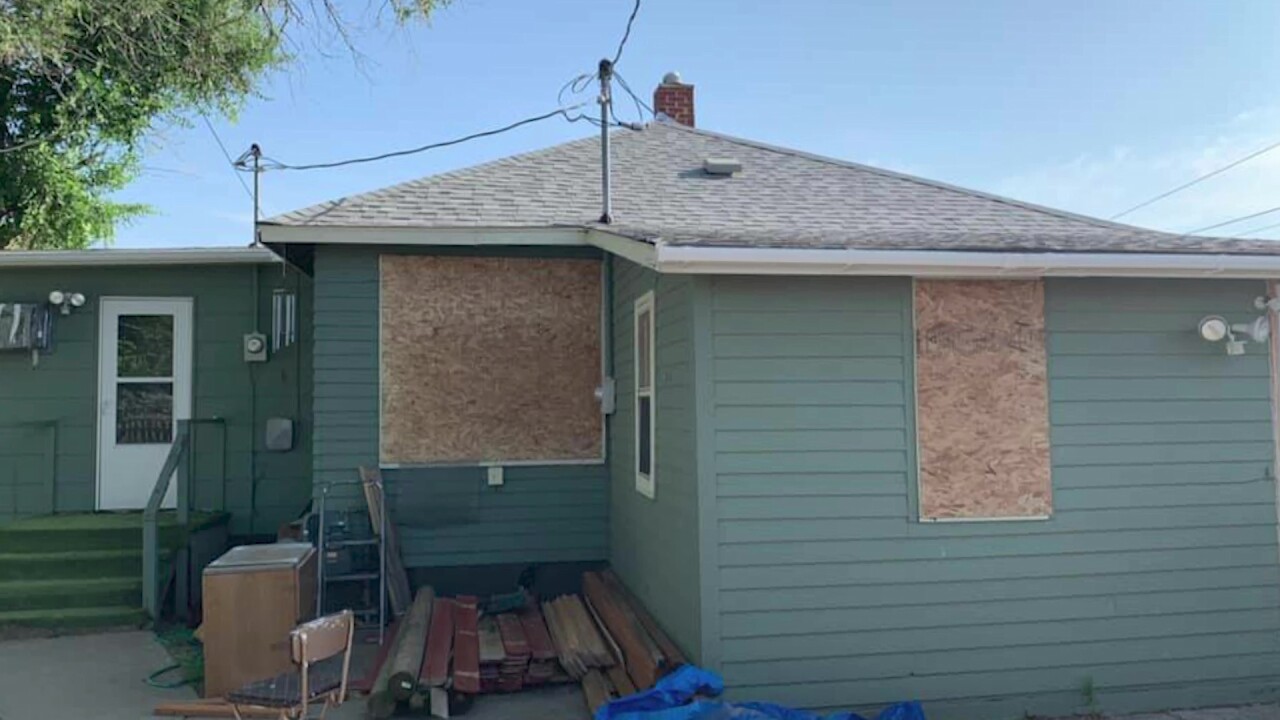 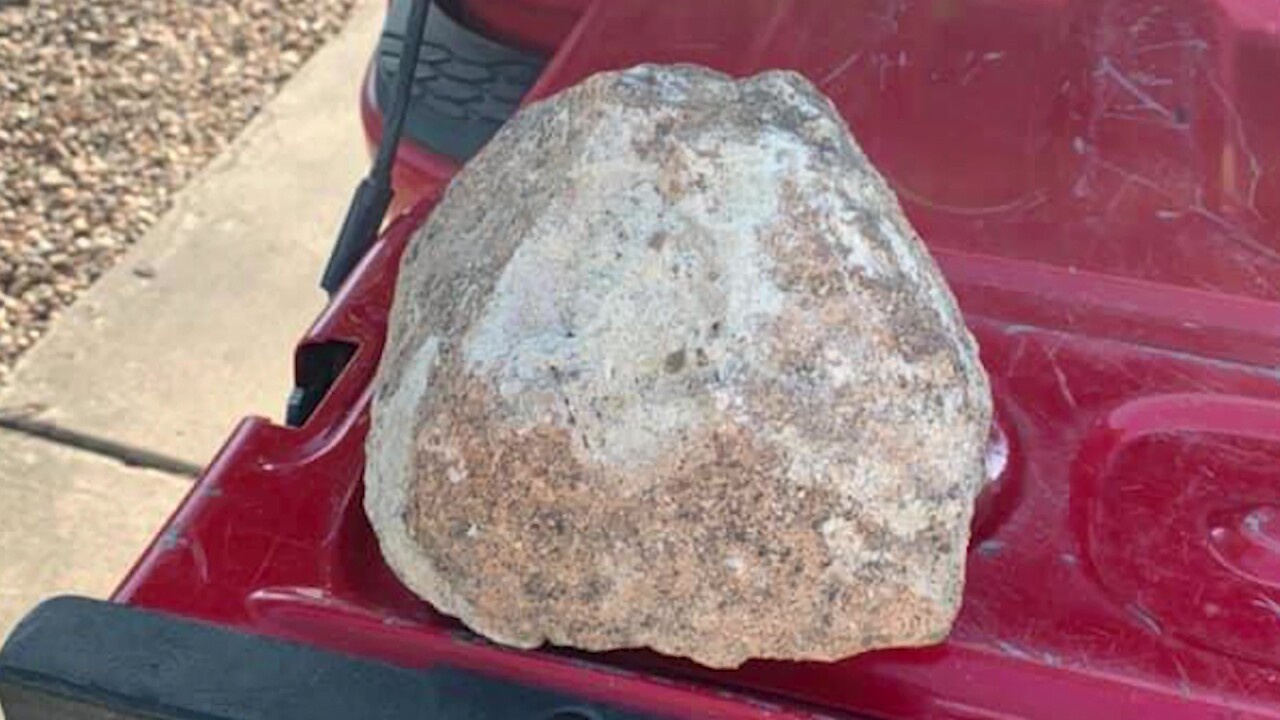 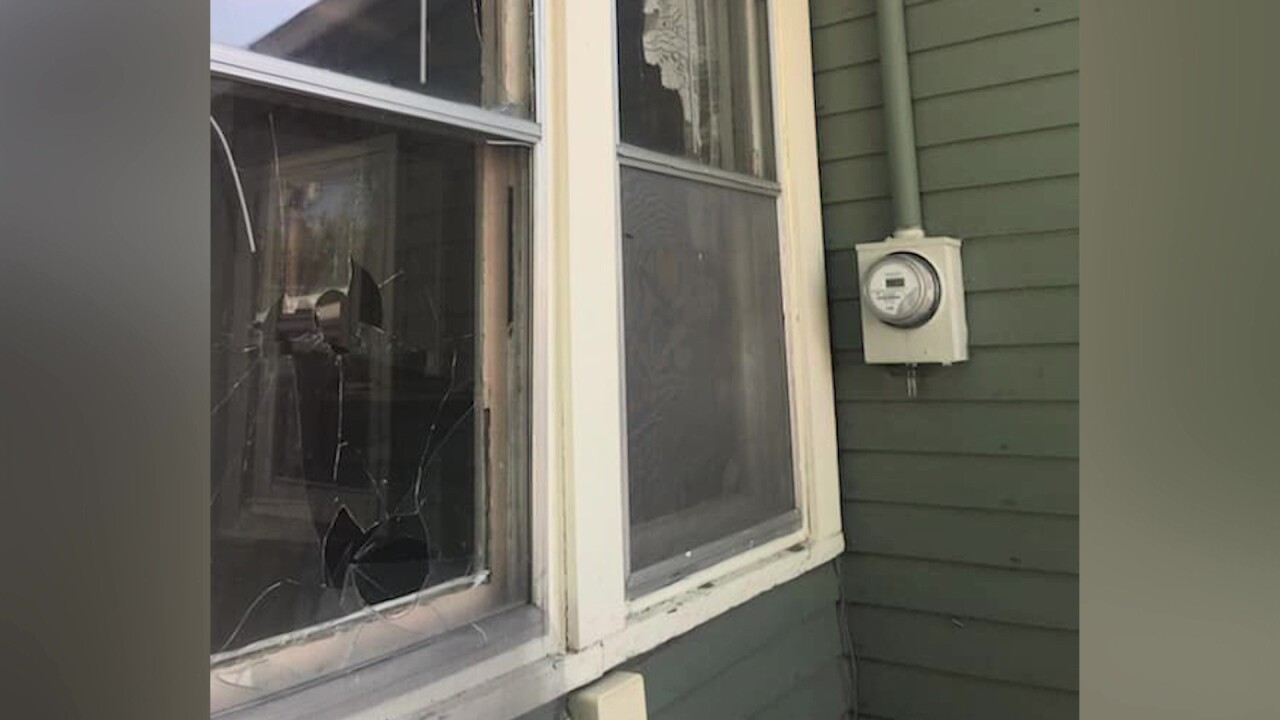 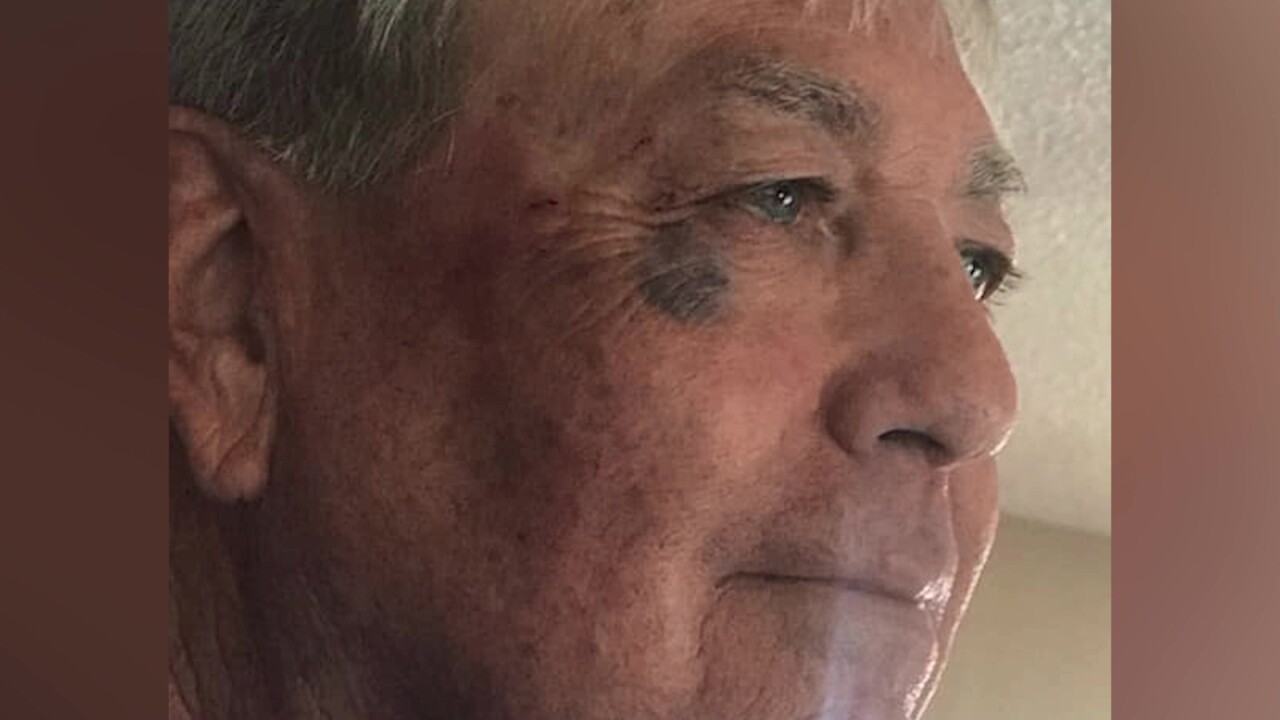