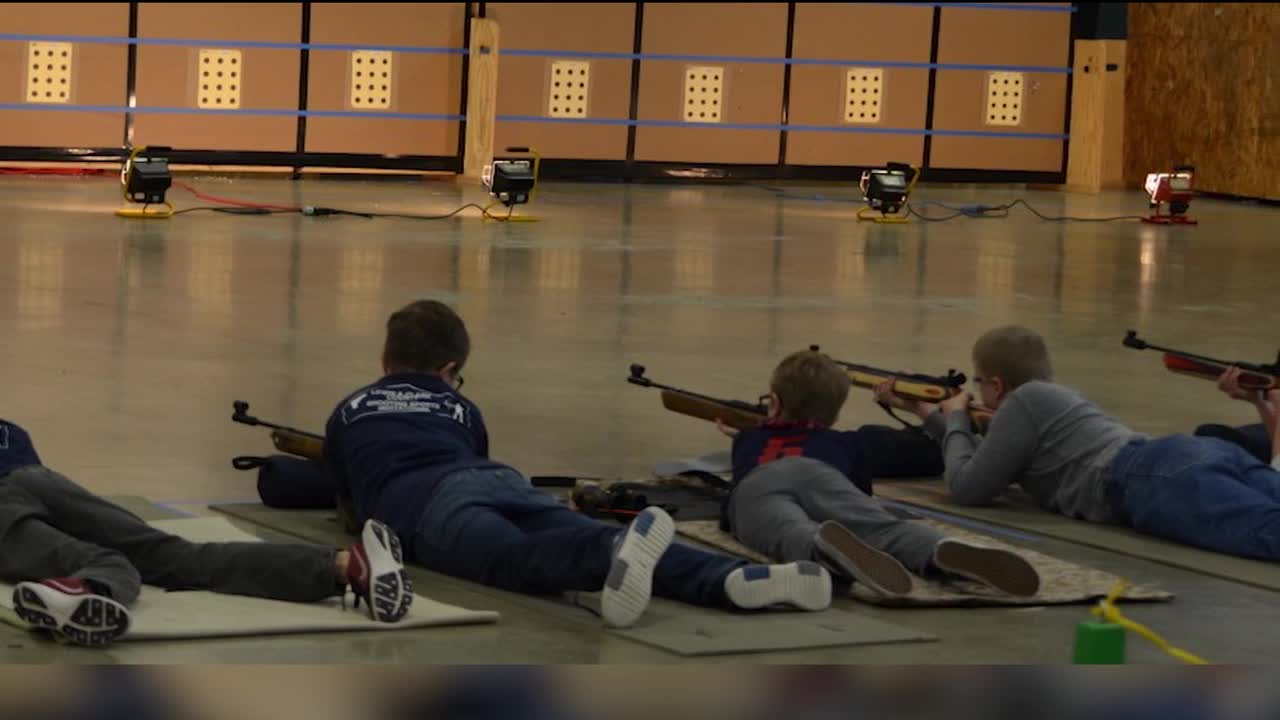 Montana 4-H students have only a few more weeks before the fair, where students will be judged on various projects, from raising livestock to other programs like photography or communications.

Once a student graduates from high school, they also graduate from 4-H, like Ashton McGaugh, who is home-schooled.

"Some people think, okay, all you do is raise animals and sell it, but there is a lot more to it, like, you actually have to take care of the animal. You have to go out there every morning; you have to feed it, you have to do anything you can with that animal, basically become its best friend if you can. Some people think you just raise it and take it to the auction," he said.

McGaugh is entering a few animals: a goat, a rooster, and a steer.

Several other high school seniors including Madelynn Pandis will join him. Pandis has been a part of the program for 8 years, but most of her time has been spent on the rifle shooting team.

"It's important, to know how the real world is, and I know that livestock is different than everything else, but honestly, I think it ties in with everything that people do every single day," she said.

She added, "It's not about selling the animal; it's just something you have to do to be a part of the project. Unless you do like breeding animals, I don't think people understand that we care about the animals. We put in a ton of time with them and they are not just a profit; they are like an investment of our personal time as well."

For the next few weeks, McGaugh will be beefing up his steer to be ready for the fair.

"It's just one of those things that you accomplished, it's a big, big step just to know that you did well at fair and sold it, and did what you needed to do," he said.