Jam called his performance a "sonic takeover" of the stadium 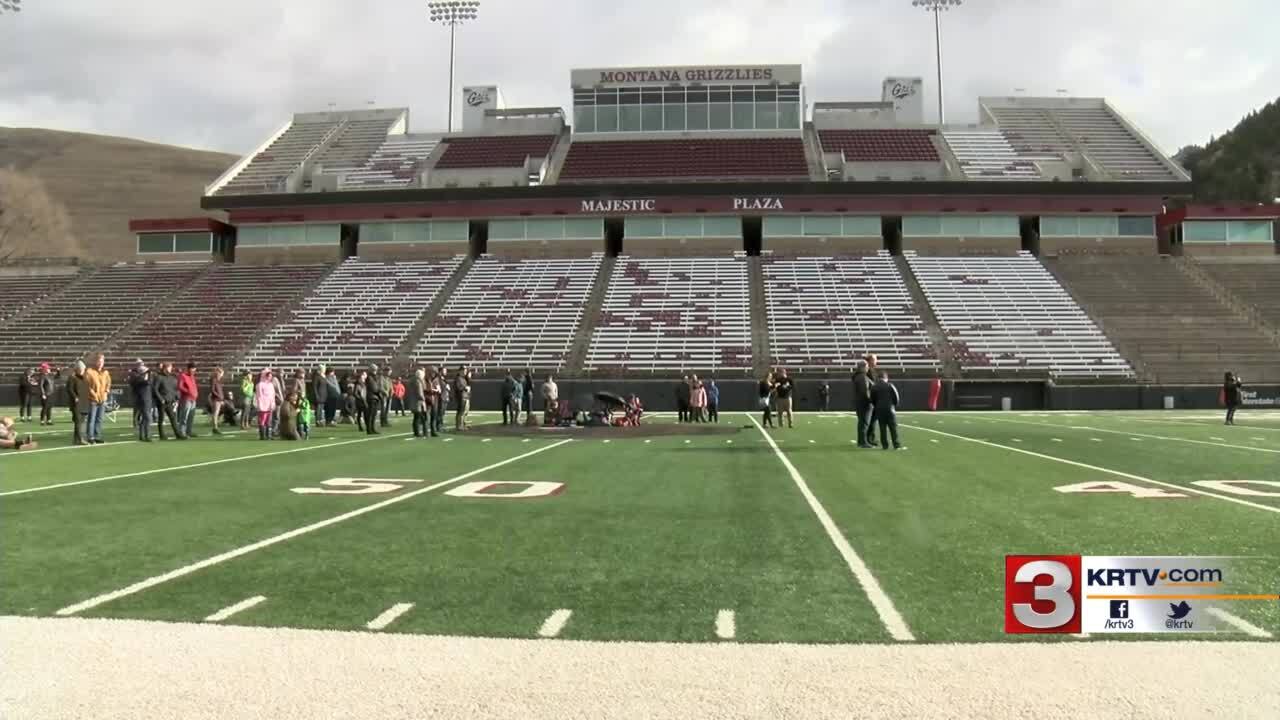 MISSOULA — It is not often that someone raised in Montana gets to perform in Washington Grizzly stadium at the University of Montana, but on Sunday morning that's exactly what Burke Jam got to do.

Jam called his performance a "sonic takeover" of the stadium, and the performance was exactly that.

Jam also said that he loved the turnout and the ability to watch crowd reactions from his vantage point in the PA box at Washington Grizzly.

The performance was about 30 minutes long, open to the public, and designed with the space of the stadium and canyon in mind.

Not many artists get to play through the concert level PA system and Jam’s performance was inspired by the glacial movements that happened when the area was covered in ice.

Being born and raised in Montana, Jam thinks it creates a unique connection between the artistic sounds he is creating and the space he is playing it in.

“I think there is still something that kind of connects with that, this is of Montana, these sounds, this research all of the stuff came from here to make me who I am."

Jam's performance was part of the Innovation Factory going on at the University of Montana for the rest of the month.