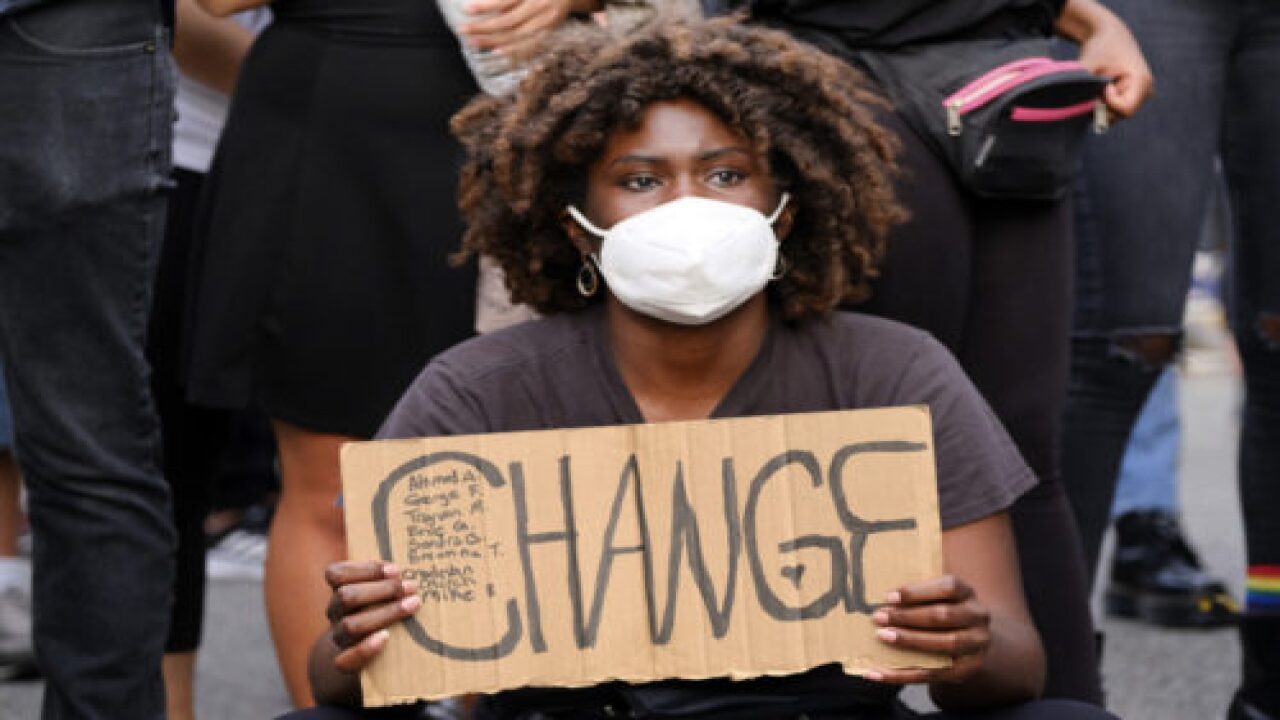 Minnesota finalized a police reform bill banning neck restraints and changing other policies on July 23 after Governor Tim Walz signed it into law.

It was a chokehold by Minneapolis police officers that killed George Floyd, an unarmed black man, in May. The incident led to a wave of protests across the U.S. and the world against police brutality and racism.

The new Minnesota law also bans “warrior-style” training, establishes new reporting requirements for police departments, creates a statewide database of officer discipline records, makes it a duty for officers to intervene if they see inappropriate conduct and institutes training in mental health and cultural bias, among other provisions. It was passed with bipartisan support.

“I think it’s a step in the right direction … I think there’s much more we need to do,” Walz said in an interview with NPR, acknowledging that the bill did not go far enough to please some.

He highlighted one change made by the bill that provides for more civilian involvement in the state’s police licensing and oversight board.

“I hope that the results we see of this show … that we need to go further, and we can,” he added.

There are actually two types of neck restraint used by police, chokeholds and strangleholds or carotid restraints. Chokeholds restrict the windpipe and stop breathing whereas a stranglehold (also called a blood choke) cuts off blood flow to the brain and temporarily causes someone to pass out. Chokeholds are considered more dangerous and are already not allowed by many large police departments. However, NPR reported recently that current laws regarding neck restraints are ineffective and not enforced well.

Other states and cities have also banned the police tactic, which is supposed to subdue an aggressive person. When used incorrectly, however, neck restraints can be deadly.

The Washington Post recently surveyed 65 of the largest police departments in the U.S. and found that 26 of them had created new or stronger restrictions on neck restraints since Memorial Day. Those departments include New York City, Los Angeles, Denver, Seattle, Dallas, Nashville, Boston and Washington D.C.