Dozens of delighted family members and friends gathered to welcome them home. 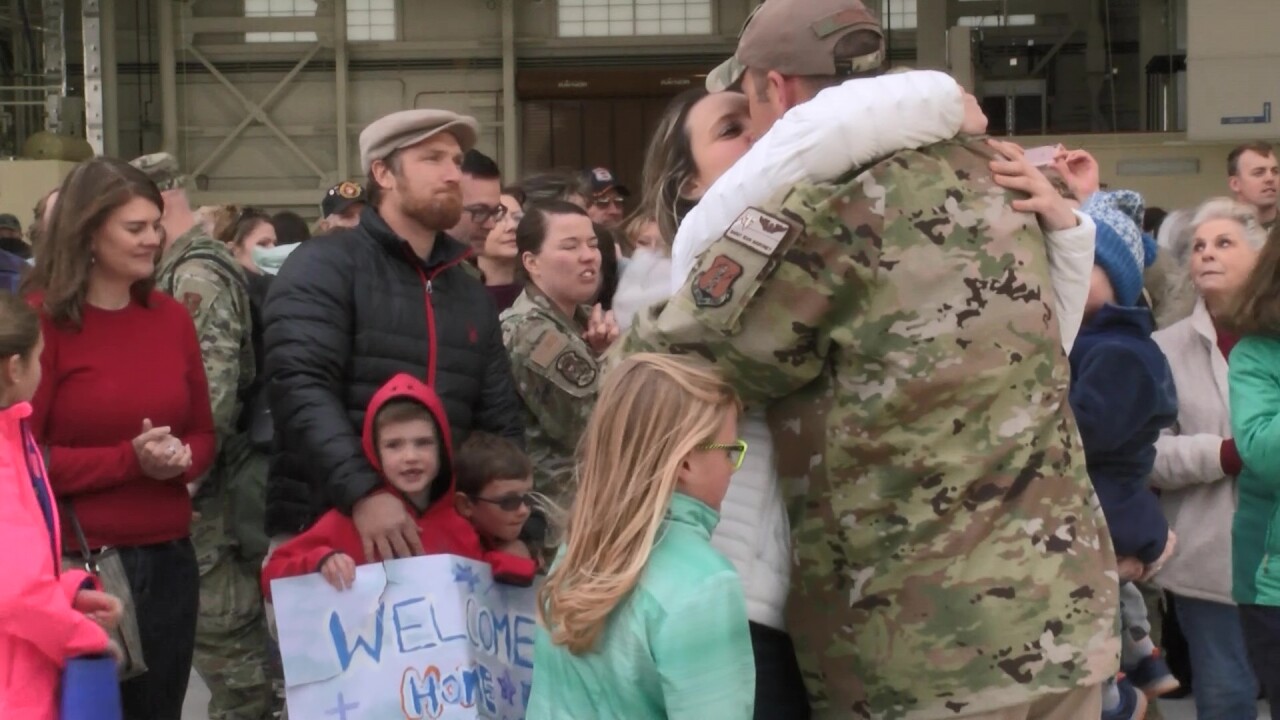 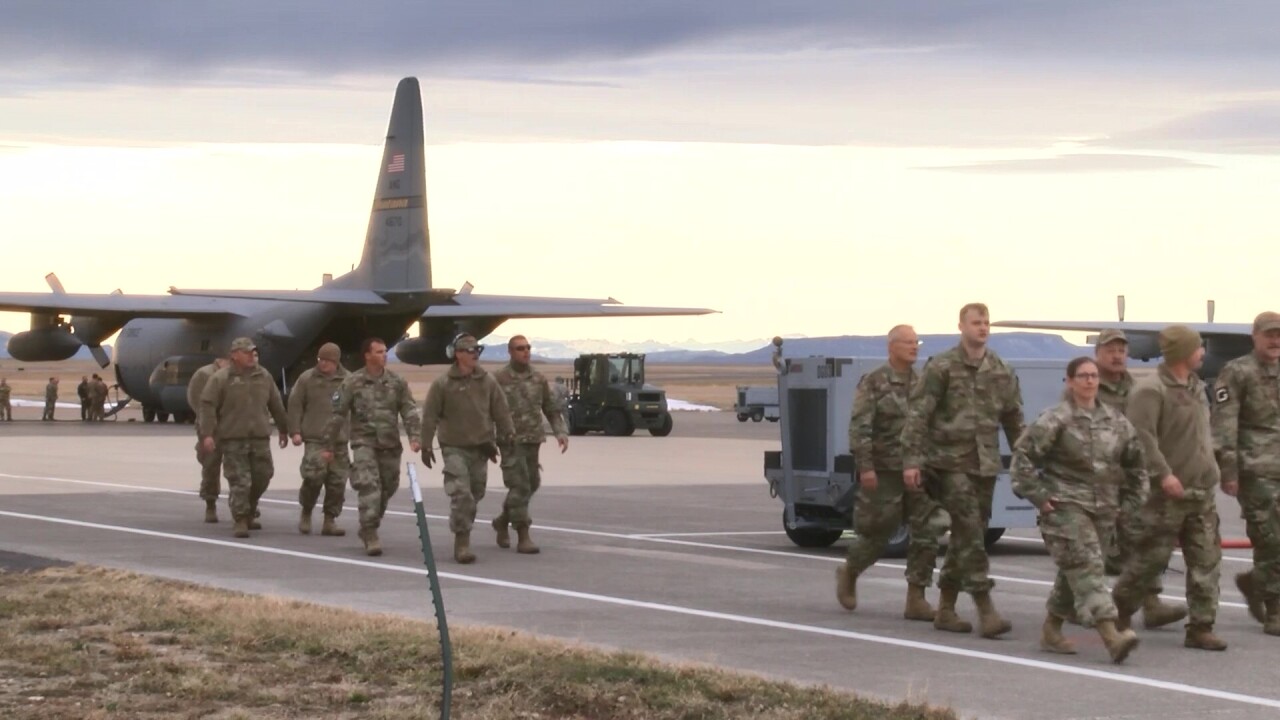 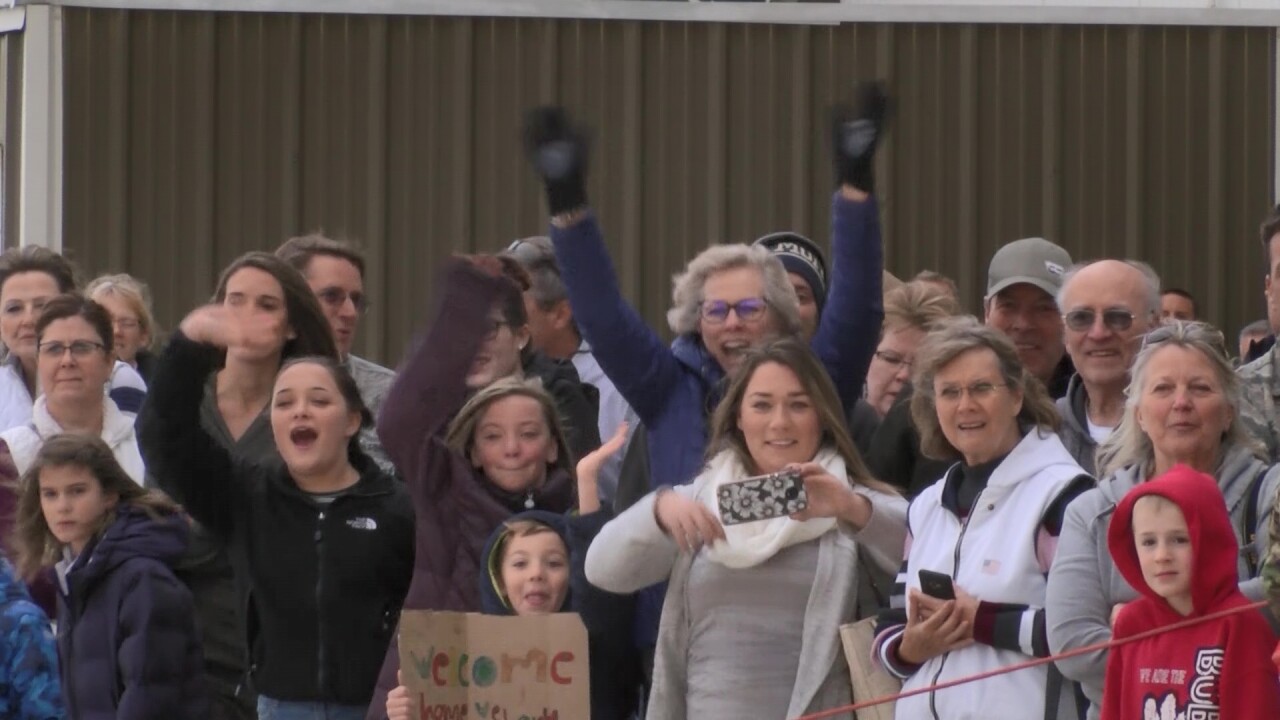 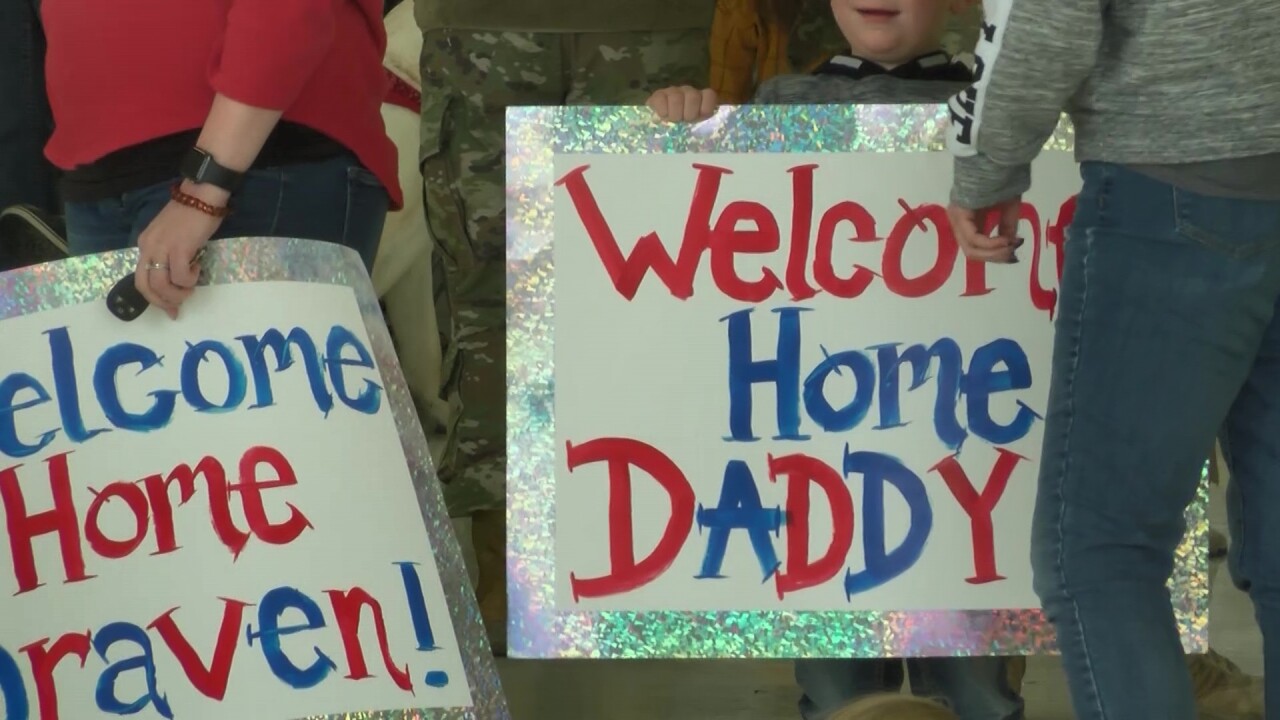 GREAT FALLS — Approximately 100 airmen from the 120th Airlift Wing of the Montana Air National Guard returned home after a four-month deployment to Southwest Asia in support of Operation Spartan Shield.

Dozens of delighted family members and friends gathered to welcome them home.

Ryan Nisbet, a loadmaster for the unit's C-130 aircraft, said, “I’m excited to be back with my family, it was a good deployment, we did a lot of productive things and it's just nice to be home."

The airmen were assigned to the 385th Air Expeditionary Wing during the deployment, providing airlift and airdrop operations throughout the U.S. Central Command Area of Responsibility.

“This has been a busy year for us,” said Coloneol Buel Dickson, commander of the 120th Airlift Wing. “We’ve had nearly a third of our Airmen deploy in 2019. It takes a team to get them out the door and a team to support them while they’re gone. Fortunately, we have the outstanding support of families, friends and the community of Great Falls to make this possible.”

This was the second deployment of this type since the Wing transitioned from fighters to transport aircraft in 2015.

“This year alone the 120th Airlift Wing has deployed to 11 different countries,” said Dickson. “Our airmen have received many accolades from commanders throughout their area of responsibility for their outstanding work. They represented the Montana Air National Guard and the state of Montana exceptionally well.”