Leo Kennerly, described as a "good coach and even greater man," passed away on Thursday in Browning.

Kennerly, 59 years old, passed away this week after a battle with severe health problems.

Kennerly had a successful career as a basketball coach in Browning and Heart Butte. 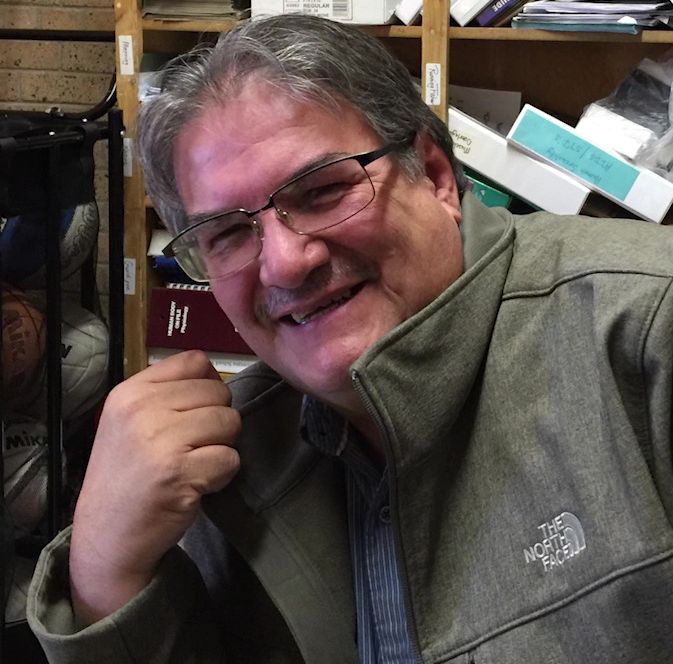 Family members say Leo was more than  a coach – he was someone that people looked up to on the Blackfeet reservation and all across Montana, and made a difference in the lives of many young people.

His brother Lionel said, "Now you see on Facebook where they are just flooding it with messages about how they are going to miss him.  He did so much for them.  I can name ten kids right off the top, well, they are men and women now, who quit drugs and became very successful.  He was such an inspiration to them."

Pat Armstrong, Jr., said in a message to KRTV: "Such a great loss. He will be missed. Teacher, friend, and coach to so many."

A wake will be held at Starr School gym starting Saturday at noon, and services will be at the Little Flower Parish on Monday at 2 pm.

They encourage all his former students and players to come and share stories.

It’s sad day for Blackfeet country and the basketball world. One of my old coaches and mentors passed away. He was a good coach and even greater man. When he took the reigns at Heart Butte we were a bunch of young, talented, undisciplined knuckleheades. But Leo Kennerly came in and he taught us to play unselfish & play with discipline and maturity. Before Leo’s arrival Heart Butte never had an appearance at the state tournament. We never even had a win at the Divisional Tournament lol. He brought a great winning mentality. And lord he ran us into the ground lol. His work paid off we started winning and didn’t stop. Leo always helped his players out. On and off the court. He always let us know if we were doing good. But he also let us know if were getting to damn cocky and he would bring us back down to earth by screaming around In the gym and kicking the basketball lol He will be missed. RIP Coach Leo…. Prayers for his Family.