ABSAROKEE – Dozens gathered for a candlelight vigil Monday night to remember and honor the woman presumed to have drowned in the Missouri River near Great Falls last week.

Brittney Roberts, 21, was seen in the river last Monday. Her body has not been recovered.

Family was able to identify it was indeed Roberts by a shoe recovered during the search efforts. 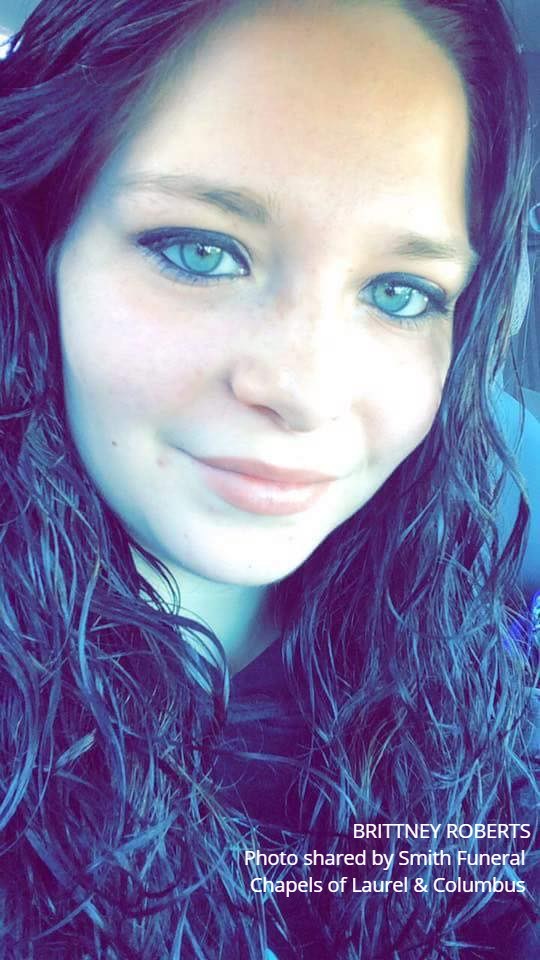 Witnesses saw Roberts near the caboose on the River’s Edge Trail before she was spotted in the water coming toward Black Eagle Dam by dam workers. The dam workers said they tried to help the woman but the current was too strong and she went through the dam.

Search and rescue crews spent most of Monday looking for Roberts and have been back out on the water and along the shore six times since then trying to find her.

The search has been hampered by weather and debris in the water.

Her father spoke at the vigil. "This has truly, I hate to put it like this, one of the happiest nights I’ve had in seven days right here right now. I feel all the love. I can feel the warmth of the light right now. I haven’t felt it in seven days. These seven days have felt like seven years to me."

After the vigil, her father posted on Facebook: "Thank you everyone for coming out to Brittneys Vigil tonight . I felt the warm tender love from everyone who was there and the ones that were there in mind and spirit . You guys are giving me the strength I need to get up every morning and say today is the day that God has given to me . Baby girl we will put your body to rest . Daddy loves you."

Roberts leaves behind a 1 1/2-year old son, and a fiancee.

Memorials can be made at Altana Federal Credit Union in Brittney’s name or by mail Brittney Robert Memorial, c/o Angela Kallevig, Altana, P.O. Box 143, Columbus, MT 59019 to help the family with expenses.

(APRIL 27, 2018) There is still no sign of the young woman who was reported to have fallen into the Missouri River on Monday.

Search and rescue personnel spent much of Monday trying to find her; by the end of the day, Cascade County Sheriff Bob Edwards determined that the rescue operation had become a recovery process.

Witnesses saw the woman near the caboose on the River’s Edge Trail before she was spotted in the water coming toward Black Eagle Dam by dam workers. The dam workers said they tried to help the woman but the current was too strong and she went through the dam.

Sheriff Edwards says that although they believe they know who the person is, they are not releasing her name until they have a positive identification.

Family members have also declined to speak on camera about the identity of the woman, although the woman’s fiancee has posted publicly on Facebook: "They have an idea of where she is but it could take up to six weeks because of being in an eddy (whirlpool-like thing) unless a current brings her up sooner."

The fiancee also posted:"They pulled the shoe out of the river right in front of me… And I screamed ‘That’s hers"…. The sheriff asked me if I could tell him about a special mark on It and I told him it had green paint on the toe… And then he bowed his head and said I’m so sorry for your loss."

Edwards is asking anyone who may see something in the water to call 911 immediately and to not enter the river.