Billings police officer who had sex on city property resigns

(BILLINGS) Paul Lamantia, a Billings police officer investigated for assaulting a Laurel police officer, disciplined for leaving a transient couple in a remote area, and sued for injuring a bystander during a 2012 chase, was identified Tuesday as one of the officers who had sex with a civilian city employee on city property.

Lamantia has resigned from his role as an officer, according to a statement from an attorney representing one of the other officers involved.

“We confirm that Paul was the officer who has sex at City Hall while off-duty,” said attorney Vince Salminen in an email statement. 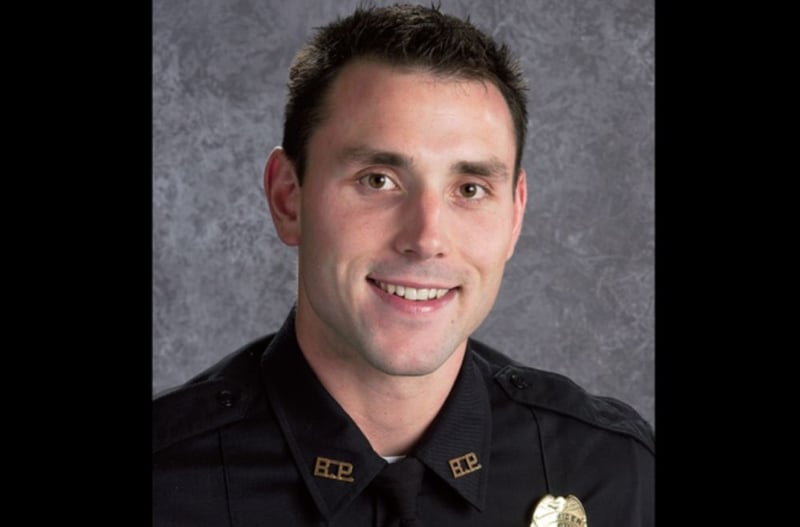 Until Tuesday, the three officers had contested the release of their names to the public.

Salminen said in the email that Lamantia has waived his right to an appeal.

Lamantia shared a prepared statement with the Big J Show: “There is no excuse for my impulsive, ill-advised actions, and my decision to do so has caused harm to my family, friends, and department."

Lamantia offered an apology and said his “poor” decision was made in 2016, a year filled with “personal adversity.”

Lamantia said he first opted to fight the release of his name in an effort to protect his family, but he has decided against appealing Yellowstone County District Judge Don Harris’ Monday ruling.

“I am honored to have served for so many years and thank those that helped me along the way,” said Lamantia in his statement to the Big J Show.

In January 2012, LaMantia was disciplined for picking up an intoxicated Native American man and woman late at night and dropping them off in below freezing weather on the outskirts of town.

The following year, Lamantia was sued by a man he tackled during a foot chase in 2013. The man suffered a torn rotator cuff and learned last week that he can pursue a case against Lamantia for his injury.

Lamantia was investigated by the Billings Police Department in 2015 after he injured his business partner and fellow officer during a dispute. The Laurel officer was hospitalized as a result of the altercation.

According to Salminen, the two other officers are still deciding whether to appeal and will render a decision by noon Tuesday.