Search crews have recovered a body from the Smith River; the cause of death has not yet been determined.

The name of the person who died has not yet been released, nor has the cause of death.

It happened near mile marker 20 of Millegan Road along the river.

The initial investigation is showing that 3 males (identities unknown at this point) were on the Smith River with 2 boats.  It is reported that the 2-man boat rounded a corner on the river and struck a large rock which caused the boat to capsize.  One male was able to make it to shore and is in good condition.  Unfortunately, the other occupant of the boat was not able to make it out of the river and has died.

Eden Bridge is the only take-out point following a nearly 60-mile stretch of the Smith River that flows through a remote canyon.

That section of the the river is only open to permitted floaters and guides; permits are awarded annually via a lottery drawing conducted by Montana Fish, Wildlife, and Parks.

(1st Report, 2:15 p.m.) Emergency officials are responding to a report of two floaters who may have capsized in the Smith River.

Crews were called out around 1 p.m. to an area near the Eden Bridge south of Great Falls and southeast of Ulm.

We have a reporter at the scene and will update you when we get more information. 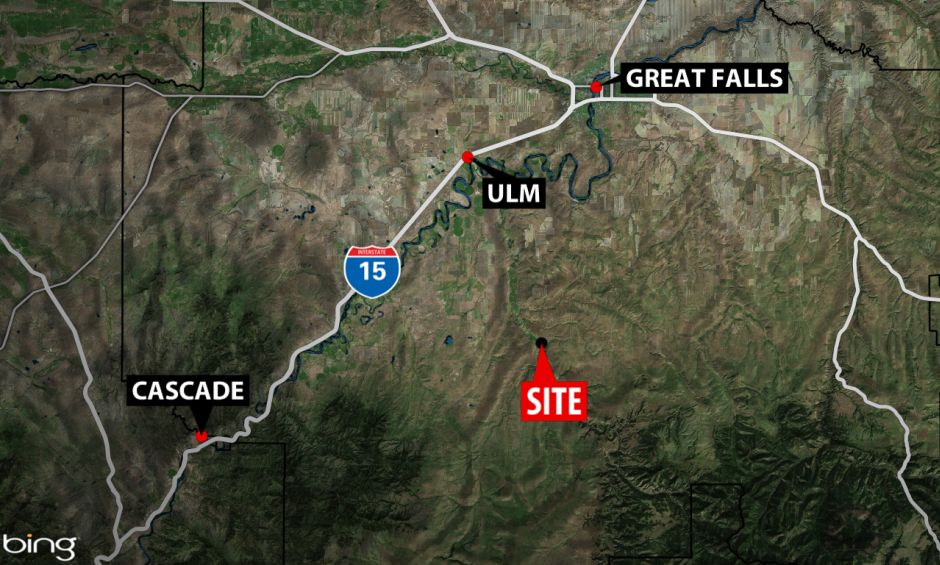