GREAT FALLS — Soon across Montana you’ll see classrooms filled with students as a new school year begins. But what you might not see is the stress and anxiety the new school year can cause and the impact that can have.

"I think parents just need to pay a little extra attention these days,” said Beth Price Morrison, Alliance For Youth Substance Abuse Prevention Specialist. "Returning for school under the best of circumstances is a time of a plethora of emotions and there's a lot of overwhelming things that they're dealing with because these are not normal times. So being aware of that is pretty important."

She said the best thing parents can do is educate themselves.

"There are some resources out there like the talk they hear you app (https://www.samhsa.gov/talk-they-hear-you/mobile-application) that SAMSHA puts out that really gives parents the tools on how to have those conversations, when, what to say, what not to say regarding drugs and alcohol,” Morrison explained. "Inevitably, if you're struggling with mental health as a youth most of the time they turn to substances to cope."

Also, be aware of trends.

"There's a challenge out there, or it's a trend, it's called the back to school necklace trend,” Morrison said. "If your child says 'I'd like to shop for a back to school necklace' that might (seem) innocuous and (doesn't mean) something but actually it's code for a noose and (the concern is) that they are contemplating suicide."

Not something to take lightly, especially in Montana.

Morrison said it's an issue kids are aware of and want to address.

"When I ask them what their concerns are, what they would like to focus on, it is always by far mental health followed by the vaping epidemic. They don't like the term mental health, they like emotional wellbeing. So we've been working with them, doing some focus groups,” Morrison said.

"It's scary how many times somebody will actually confess or confide in somebody that they're contemplating suicide (and) that friend doesn't say anything. Getting past that, too, to realize that it's not about getting them in trouble. It's not about getting them mad and they won't be your friend forever. It is really about doing what is best and protecting that person,” said Morrison.

She also noted Alliance For Youth has a Youth Resource Center (https://www.allianceforyouth.org/youth-resource-center-great-falls-mt) that can help both kids and parents and that Great Falls Public Schools has started a peer-to-peer mentoring program at Great Falls High with plans to expand it to CMR High and middle schools. 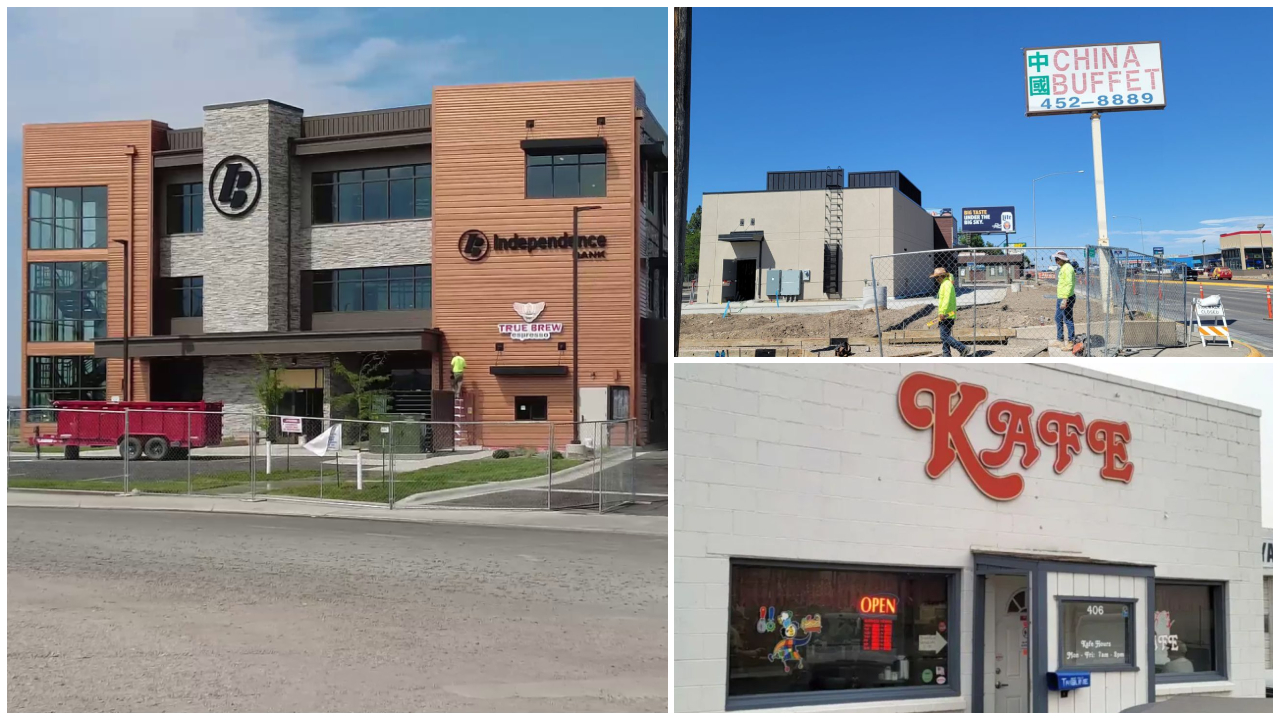