Beer sales on the rise during pandemic 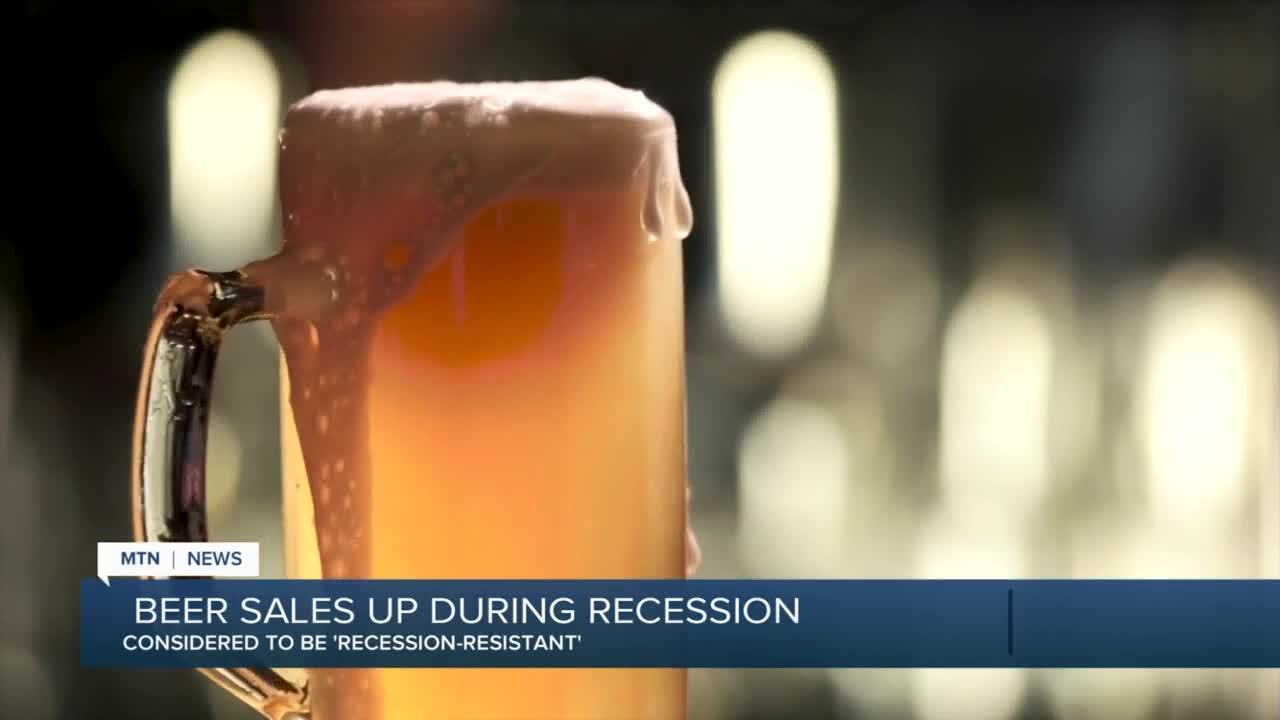 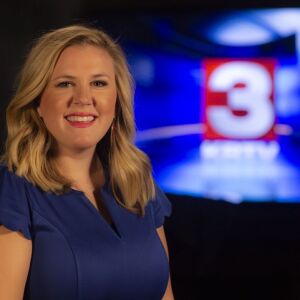 GREAT FALLS — The recession isn't stopping people from drinking - in fact, we're drinking even more beer, according to a recent study by IRI.

The market research company says beer sales from grocery stores are up; that includes what it calls 'cheap beer,' which is not surprising during a recession.

However, craft beer sales in stores are also up. IRI says the people who are buying craft beer are young professionals who are still making a good amount of money. They may even be saving more cash while working remotely.

Craft beer sales in stores are on the rise since the recession, but if the downturn continues, will people switch to cheaper options?

We spoke with the owner and namesake of Jeremiah Johnson Brewing Co. in Great Falls, and he said they remain positive.

He also explained how COVID-19 has been affecting their business: "Well, COVID had a considerable effect immediately on breweries and all industries I'd say. We feel pretty fortunate to be a company that focuses pretty heavily on packaged beer sales. So while we saw a first turn down when COVID first hit, in the last couple of months, we've seen an increase. It's a little hard to calculate it for us because you know, now we are in the summer, so we naturally expect an uptick. And we're a young company that's growing. So the package beer sales have been good. Keg beer sales, I think, are going to continue to be slow. They're starting to move. But I think everybody's been pretty cautious with reopening things and what could happen potentially here in the future."

He also said that 80% of his product is packed and has done very well since COVID-19 started.

Update on craft beer sales in Great Falls
Copyright 2020 Scripps Media, Inc. All rights reserved. This material may not be published, broadcast, rewritten, or redistributed.