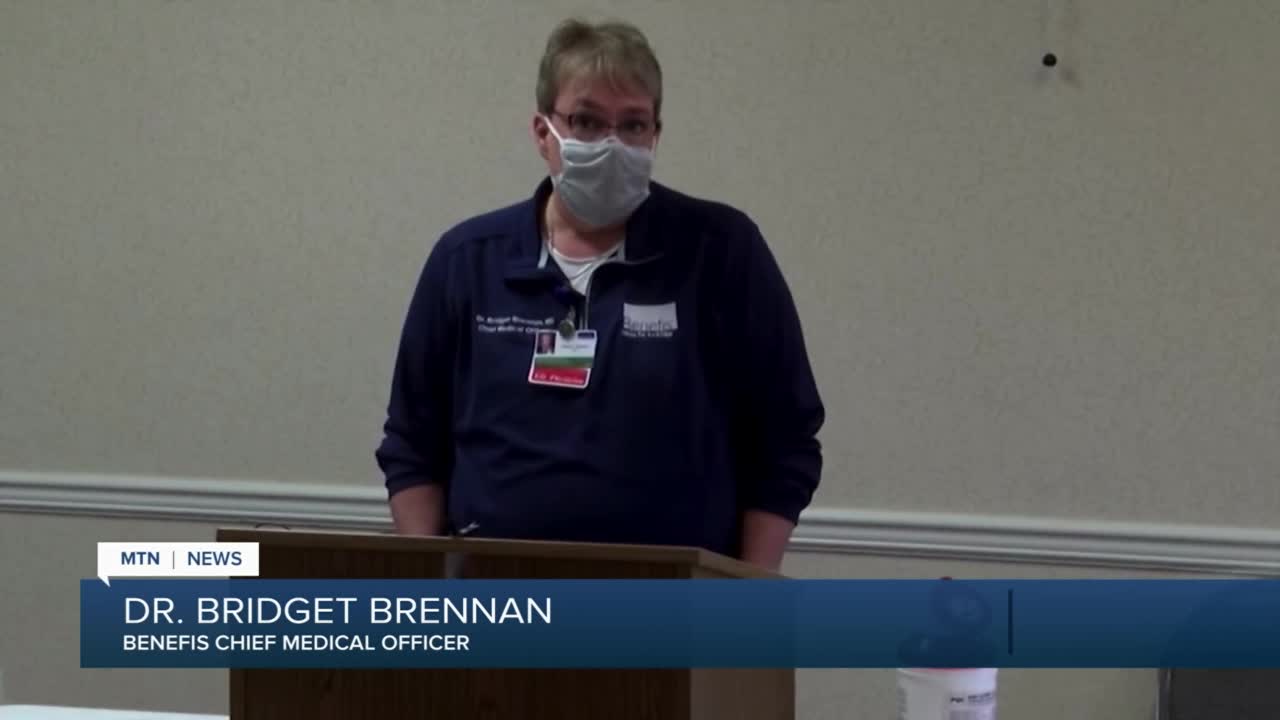 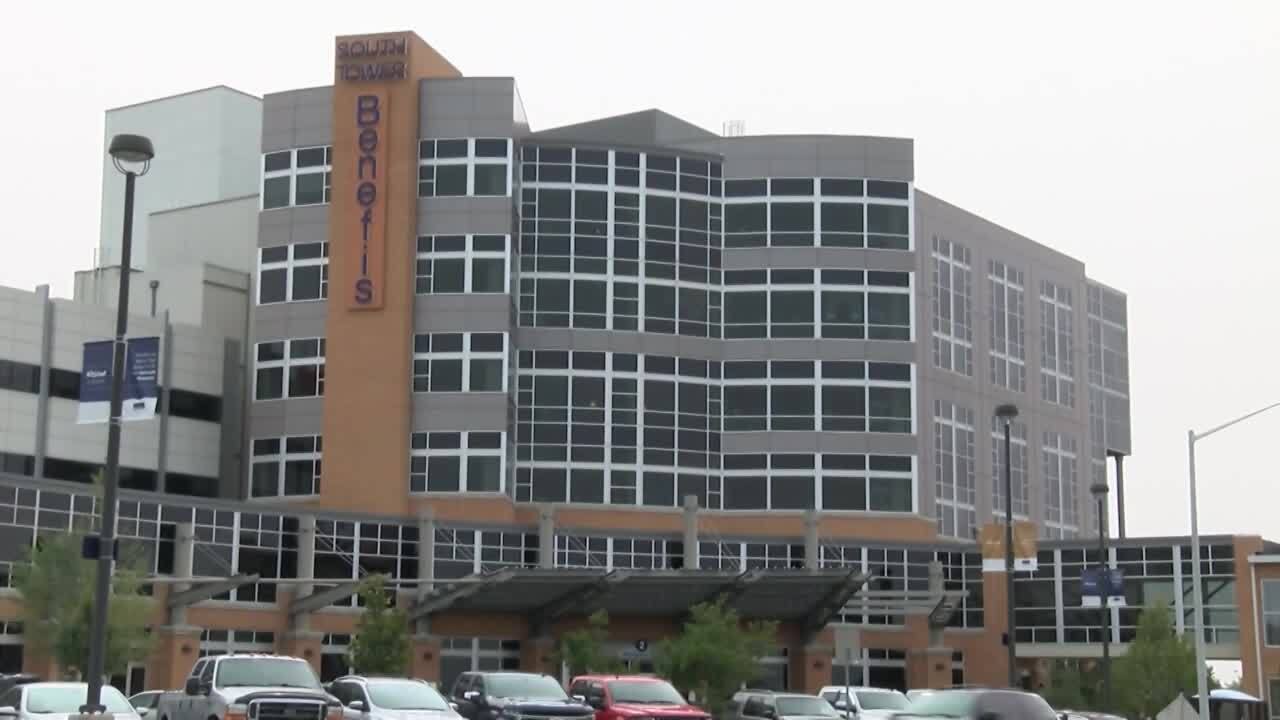 GREAT FALLS — At a news conference on Friday, Benefis Health System's chief medical officer clarified the organization's policy on whether employees who have been exposed to the coronavirus should quarantine for 14 days.

"If we considered potential exposures as something that mandates a 14-day quarantine, we would not have a hospital, or a staff to run the hospital," said Dr. Bridget Brennan. "If you're symptomatic, you're not working. If you're positive, you're not working. If you have potential exposure, there's a good chance we're going to have you work, so long as you don't develop symptoms."

Brennan's explanation came on Friday afternoon. Earlier in the day, Benefis representatives declined MTN News' request to specify whether the hospital is specifically following the Centers for Disease Control's (CDC) guidance for short-staffed health-care facilities. The CDC's guidance lets health-care workers who have been exposed, but aren't symptomatic, to continue to work without quarantining. On Thursday, Benefis also declined MTN News' request for an interview. They said Benefis is following CDC guidelines, but would not clarify which guidelines. Brennan's comments appear to suggest Benefis would fall under the CDC's recommendations for short-staffed health-care facilities.

"I think I'm not alone in saying that it's across the board," Brennan said at a separate news conference with Governor Steve Bullock on Thursday. "Everybody's having staff issues."

Earlier this week, a Benefis employee reached out to MTN News — they were confused about whether they should quarantine after being exposed to someone with the coronavirus.

"As long as I do not have symptoms, I can work," the employee, who wished to remain anonymous, said. "What if I am asymptomatic? I tested today, but it takes days to get results."

The CDC recommends that most people quarantine for 14 days if they've been in close contact (at least 15 nonconsecutive minutes, less than six feet apart) with someone who tests positive for the virus. But the rules are often different for "critical infrastructure workers," which can include health-care workers. Those workers can be allowed to work as long as they don't present symptoms and test negative for the virus. The CDC also recommends that those workers wear face coverings at all times and maintain social distancing when possible.

"Our health-care system is at the point where they've had to employ some of that," Trisha Gardner, Cascade County public health officer, told MTN News.

On Thursday, Brennan said Benefis Hospital has been taking on patients from other hospitals with full Intensive Care Units. She didn't specify the number of employees that have tested positive for the coronavirus, but she said medical staff have mostly contracted the virus through community spread.

Brennan said there has been no documented coronavirus spread from patients to staff at Benefis Hospital. But Benefis confirmed earlier this month that an outbreak at Benefis Senior Services (which is a nursing home facility separate from the hospital) was caused by an employee who tested positive for the virus.