Black bear wandering around Helena has been captured 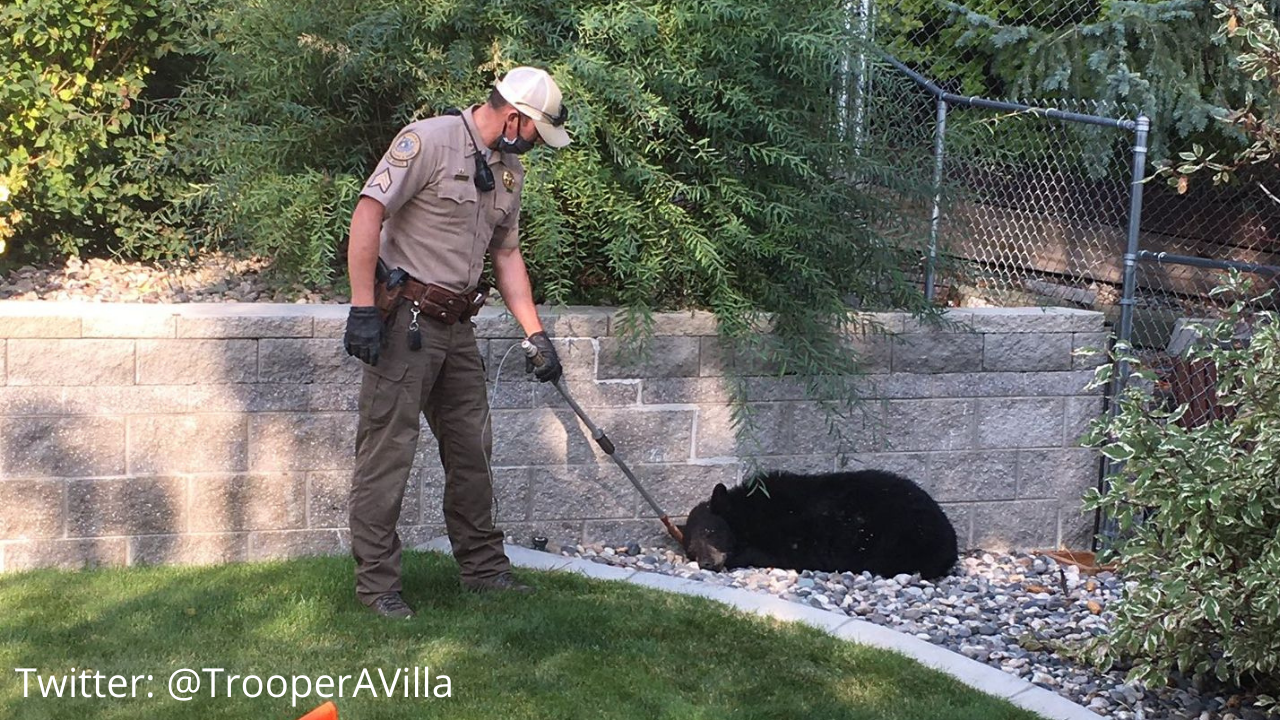 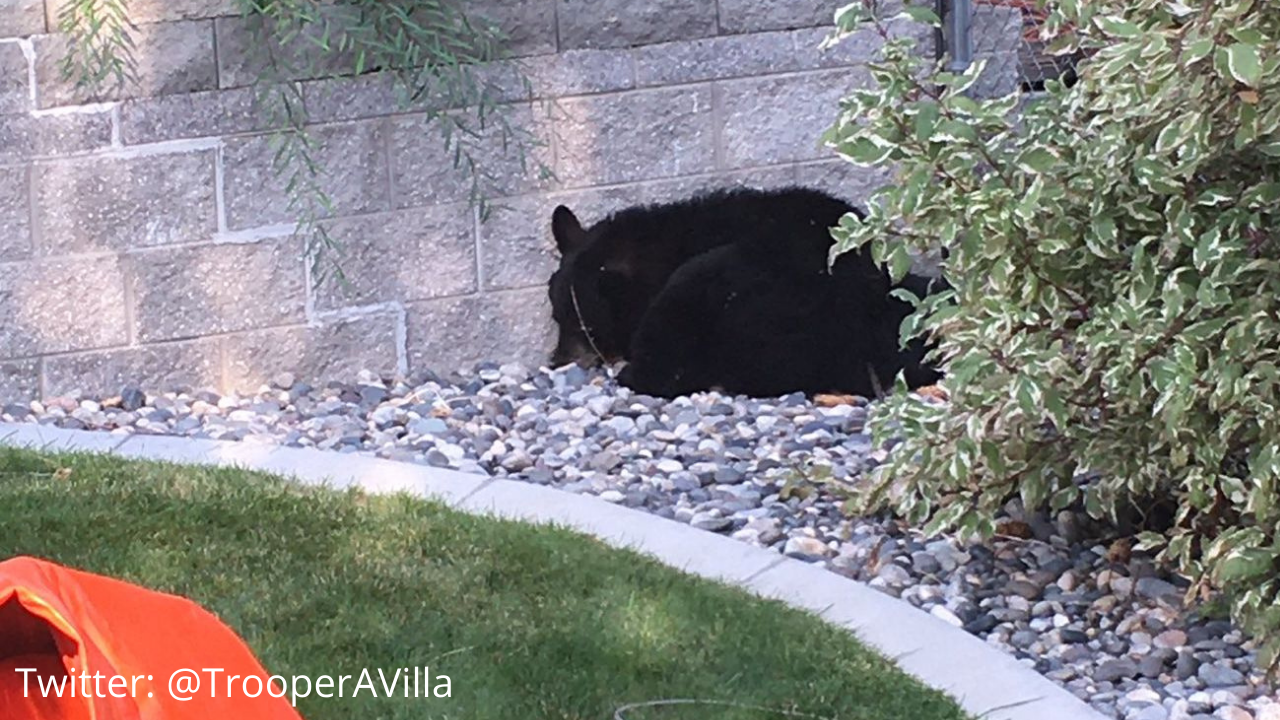 HELENA — A black bear wandering around Helena on Tuesday was captured and will be relocated.

Personnel with the Helena Police Department, Montana Highway Patrol, and Montana Fish, Wildlife, and Parks worked together to safely capture the bear.

According to FWP Game Warden Sergeant Justin Hawkaluk, the bear was first spotted near Lockey Park and began moving south on Lamborn Street where it was then immobilized and collected for relocation.

Hawkaluk said all things considered the situation was an easy one to handle thanks in part to the teamwork from all three agencies.

He explained, "Pretty much everybody had already established a perimeter, just keeping people from driving through, keeping people from walking through, and they had eyes on it. So when I showed up there with the equipment that we needed, they just pointed it right out there and at that time, it's just waiting until it presents a good shot for you to immobilize it with a dart."

Hawkaluk said the bear will be relocated to the Granite Butte area near Stemple Pass, noting that they’ve had good results with relocated black bears not returning to urban and suburban areas.