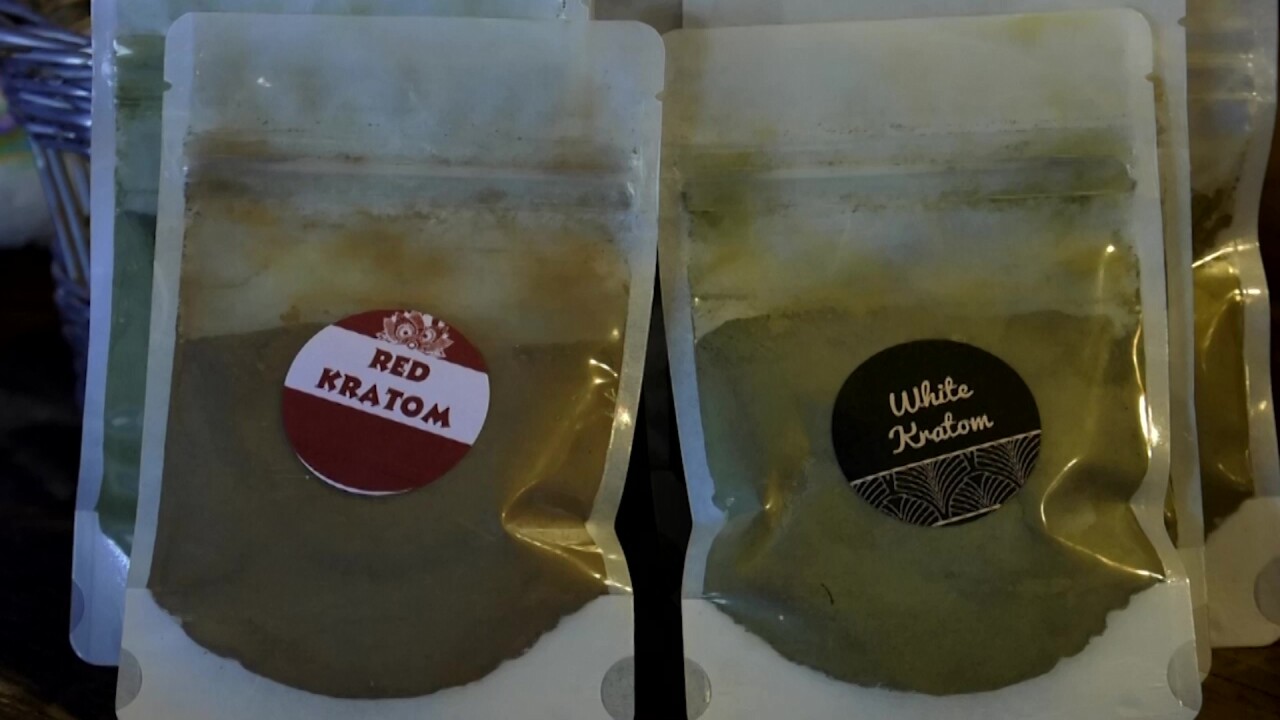 GREAT FALLS — Kratom, or Mitragyna speciosa, is a plant which grows naturally in Thailand, Malaysia, Indonesia, and Papua New Guinea. The U.S. Food and Drug Administration is concerned that the drug, which affects the same opioid brain receptors as morphine, may have properties that could expose users to the risks of addiction, abuse, and dependence.

In Cascade County, officials including Dr. Deborah Rose with Benefis Health System, Great Falls Police Chief Dave Bowen, and District Judge Gregory Pinski are also concerned about the drug’s existence in the community. According to Pinski, almost all criminal activity in Great Falls is connected to substance abuse, and the addictive nature of Kratom and other drugs like it are exacerbating that problem.

“It’s very easily obtained in our community and on the internet,” explained Beth Price Morrison, co-chair of the Cascade County Substance Abuse Prevention Alliance Task Force. “There’s no age limit whatsoever. Because it has very complex properties, it’s both a stimulant and a sedative, that’s what makes it extremely high for addiction, and it often, most times, requires medical treatment to get off of Kratom.”

The Task Force will deliver letters to retailers this Friday in an attempt to educate them about the dangers of selling Kratom to their customers. Because Kratom is legal in most U.S. states, its status lies in a relatively gray area for both the FDA and the Drug Enforcement Administration (DEA). The FDA has said that there are no approved uses for kratom, and that they have received concerning reports about the safety of kratom.

The goal of the Task Force is not to eradicate the drug from a legal standpoint; that responsibility lies with lawmakers, law enforcement agencies, and judges. Their goal is simply to raise awareness and educate people. “The purpose of what we’re doing here is really to educate and make people aware, and to form a collaborative effort to address some of the substances that our youth and our other community members are stumbling upon,” Morrison said. “In a lot of cases, even the retailers we’re reaching out to might not be aware, actually, what they’re selling.”

The DEA has had discussions in the past about classifying Kratom as a Schedule 1 drug, but those talks have not come to fruition thus far. Schedule 1 drugs, substances, or chemicals are defined as drugs with no currently accepted medical use and a high potential for abuse. Some examples of Schedule I drugs from the DEA are: heroin, lysergic acid diethylamide (LSD), and 3,4-methylenedioxymethamphetamine (ecstasy).

Morrison says that without that classification, it’s more difficult for prevention agencies, health officials and law enforcement agencies to regulate the drug’s use. She says that it’s so unregulated, in fact, that you could get a different potency from one capsule or packet than you might get from another. Speaking of, the most common form of Kratom that Morrison has seen is capsules, but she says that it can also come in a more natural form and be stepped in to a tea-like drink, or as a powder.

Some retailers have claimed that Kratom can be used to help with opioid addictions, but the FDA does not support those claims. The Cascade County Substance Abuse Prevention Alliance is focused on stopping the spread of Kratom usage now before it becomes as widely addictive as opioids.

More resources for learning about kratom: