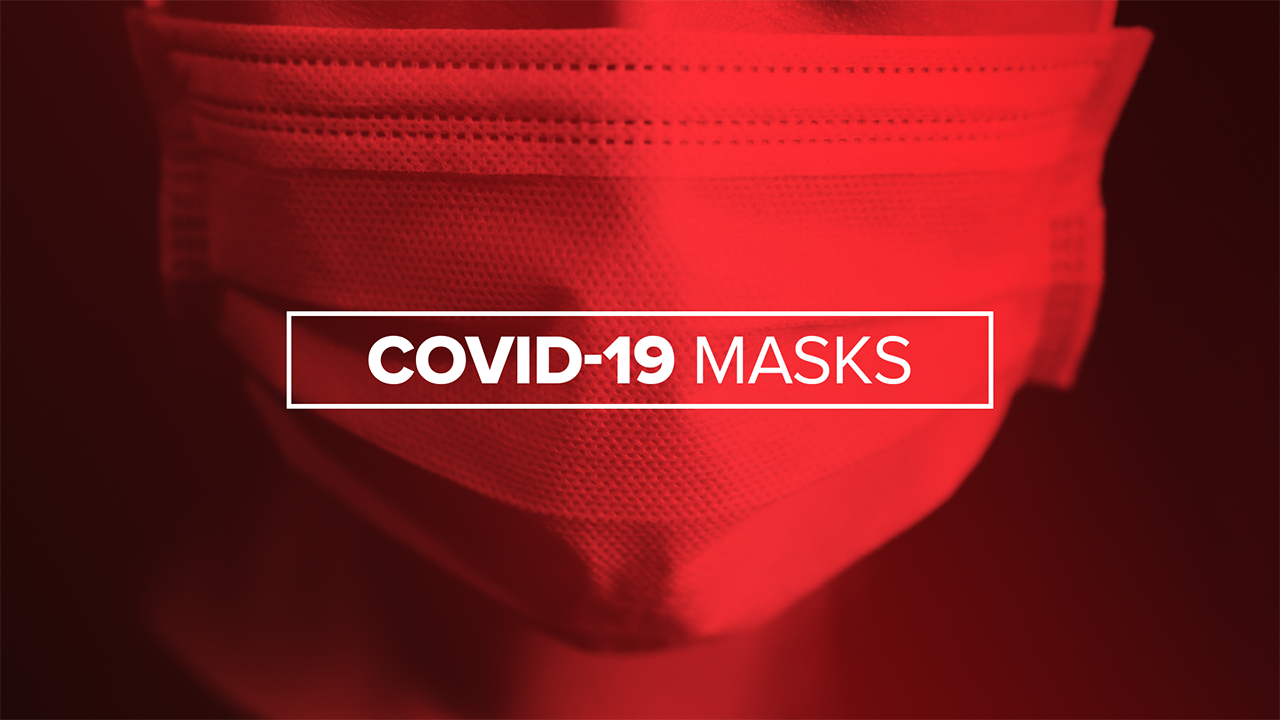 GREAT FALLS — Governor Steve Bullock announced in a news conference on Wednesday that he is issuing a statewide directive requiring face coverings in Montana. The directive is effective immediately in counties that have four or more active cases of COVID-19.

The directive requires that masks be used in most indoor settings and where social distancing cannot be maintained. Bullock said businesses will have the right to deny entry of anyone not wearing a mask. “No shirt, no shoes, no mask, no service. It’s that simple,” he said.

He stopped short, however, of calling for fines or other punishment for failing to comply. He said law enforcement and public health agencies should take the role of education for most violators and reserve harsher action for repeat offenders.

A news release says the directive requires businesses, government offices and other indoor spaces open to the public to ensure that employees, contractors, volunteers, customers, and other members of the public wear a face mask that covers their mouth and nose while remaining inside these spaces. The directive also requires face coverings at organized outdoor activities of 50 or more people, where social distancing is not possible or is not observed.

CLICK HERE FOR THE FULL TEXT OF THE DIRECTIVE (PDF)

“Many Montanans answered the call to mask up – a call that came from our hospitals, nurses, and doctors, our vibrant small business community, our frontline workers, and our high-risk neighbors,” Bullock said. “I thank all of those who take seriously their personal responsibility and their role in stopping COVID-19. But we need even more Montanans, and the visitors who come here, to mask up.”

Bullock said the directive is in line with the Centers for Disease Control & Prevention’s recommendation that people wear cloth face coverings in public and when around people outside one’s household. Additionally, the CDC released a study this week [cdc.gov] concluding that “mandating the use of face coverings” in a salon in Missouri likely mitigated the spread of COVID-19 and recommended consideration of broader policies requiring face coverings. In the last month, Montana’s active cases of COVID-19 have risen from 55 to more than 1,000.

The directive does not require face coverings in counties with three or fewer active cases or for children under 5, though face coverings are strongly encouraged in both cases. Other exceptions include children under 2, while eating or drinking at businesses that sell food or drinks, during activities that make face coverings unsafe (like strenuous physical exercise or swimming), while giving speeches or performances in front of a socially distanced audience, while receiving medical care or for people with a preexisting condition that would make wearing a face covering unsafe.

Under the directive, businesses, government offices and other publicly operating spaces will provide face coverings for employees and volunteers, and post signs stating that face coverings are required for people 5 and older. Businesses, other indoor spaces open to the public and sponsors of organized outdoor activities may also deny entry, refuse service or ask any person to leave if they refuse to wear a face covering. If necessary, they may rely on peace officers to enforce the state’s trespassing laws if a person refuses to wear a face covering and refuses to leave the premises. Local public health agencies and law enforcement should focus their enforcement of this directive on education, providing warnings and education about the risk of transmission, while reserving the imposition of penalties, trespass enforcement, and other formal enforcement mechanisms for only the most egregious, repeat violations that put the public at risk.

For anyone wondering if wearing a mask nullifies their right to conceal-carry a firearm -- Cascade County Sheriff Jesse Slaughter said in a video earlier this month that it does not:

Note: official numbers reported by the state each day occasionally differ from those reported by county public health departments due to periodic lag times in reporting data to the state. The numbers below are from the Montana Department of Public Health & Human Services on Wednesday, July 15th:

TOTAL CASES & RECOVERIES: There have now been 2,096 cumulative cases statewide, and 915 people have recovered from the virus.

The City-County Health Department in Great Falls said on Tuesday that the six new cases in Cascade County are: a male under the age of 18; a female under the age of 18; a man in his 40s; a woman in her 50s; a woman in her 60s; and a man in his 70s. All of them have been isolated and CCHD is performing contact tracing, according to the agency. The cumulative number of cases in Cascade County is 56; there are currently 22 active cases. A total of 32 patients have recovered, and two died.