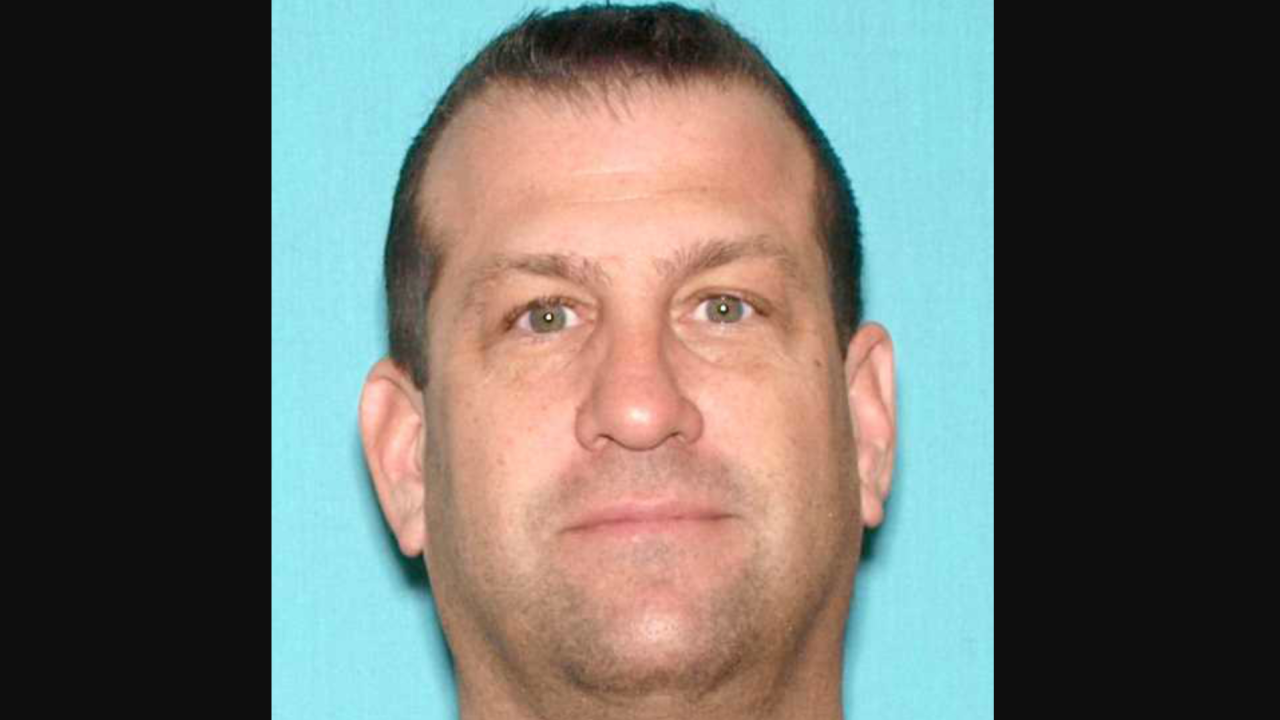 A New Jersey man was charged on three criminal counts Tuesday after being accused of coughing on a grocery store clerk and claiming he has coronavirus, the New Jersey Attorney General announced.

George Falcone was charged on three counts: Terroristic threats, obstructing administration of law enfocement, and harassment. The most serious charge, terroristic threats, carries a punishment of up to five years, and a $15,000 fine.

The New Jersey Attorney General said that the incident happened Sunday evening at the Wegmans in Manalapan, New Jersey. The employee was reportedly concerned that Falcone was standing too close to her and an open display of prepared foods, so she requested that he step back as she covered the food. Instead, Falcone allegedly stepped forward to within 3 feet of her, leaned toward her, and purposely coughed, the attorney general's office said. He allegedly laughed and said he was infected with the coronavirus.

“These are extremely difficult times in which all of us are called upon to be considerate of each other— not to engage in intimidation and spread fear, as alleged in this case,” said Attorney General Grewal. “We must do everything we can to deter this type of conduct and any similar conduct that harms others during this emergency. Just as we are cracking down on bias offenses and those who use the pandemic to fuel hatred and prejudice, we vow to respond swiftly and strongly whenever someone commits a criminal offense that uses the coronavirus to generate panic or discord.”