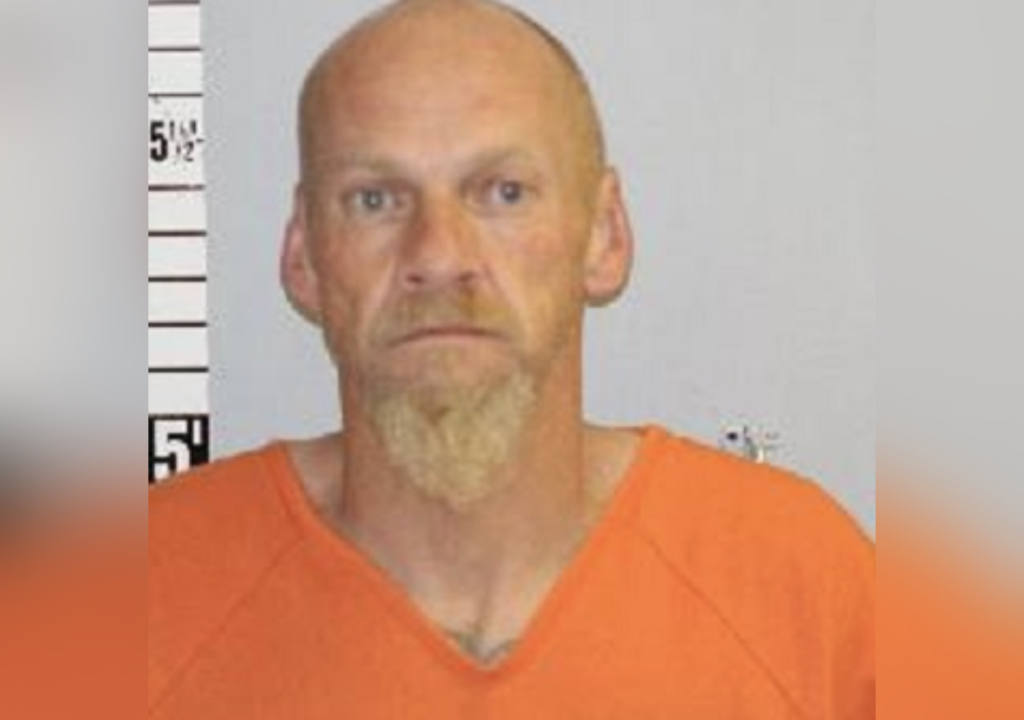 Thomas Ralph Bristow made his first appearance in Lewis and Clark County Justice Court on Tuesday. His bond was set at $200,000, and his arraignment was set for July 17.

According to the sheriff’s office, a witness contacted deputies to report a possible homicide east of Helena. Bristow was arrested around 7:20 p.m. Monday.

Court documents state witnesses reported Bristow shot a victim at a property on Beck Street after an altercation connected to a drug deal. According to the affidavit of probable cause, detectives found evidence of a shooting at the property.

Dutton said the incident is still an active investigation, but he does not believe there is any active threat to the public.

If anyone recognizes Bristow and has information they would like to share with law enforcement, Dutton encouraged them to call Lewis and Clark Sheriff’s Office at (406) 447-8204.

Bristow has been charged with deliberate homicide, tampering with or fabricating physical evidence and criminal possession of dangerous drugs.