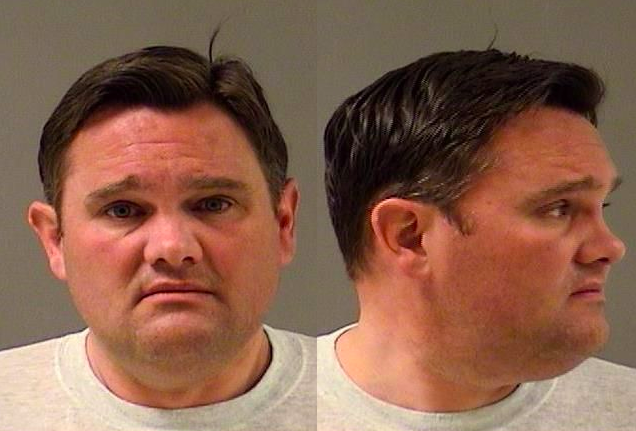 A Billings businessman accused earlier this year of defrauding nearly a dozen banks across the country in a scheme to buy oil tankers admitted Tuesday in New York to a federal charge of wire fraud.

Todd Capser, 47, appeared before a judge in the Southern District of New York and pleaded guilty to count two of a three-count indictment filed in early May.

According to court records, Capser is scheduled to be sentenced on Nov. 8.

Capser was initially charged with conspiracy to commit wire fraud, wire fraud and aggravated identity theft in what federal prosecutors described as a scam to get a $43 million loan from a Canadian bank to buy two oil tankers.

In March 2018, a shipping firm managing the two tankers fell $1 million behind on loan payments so Capser went to other banks seeking loans, including one in New York.

According to the indictment, the scheme began in January 2016 and lasted through April 2019.

Capser obtained “money and property by means of false and fraudulent pretenses…using emails, phone calls, and other means, made false and misleading representations regarding, among other things, an investment portfolio worth tens of millions of dollars…for the purpose of obtaining tens of millions of dollars in loans…,” according to court records.

Capser was a prominent member of the Billings community, serving as state director for former U.S. Sen. Conrad Burns of Montana in the early 2000s and as a former trustee at St. Vincent Healthcare. He also coached track at Billings Central High School.