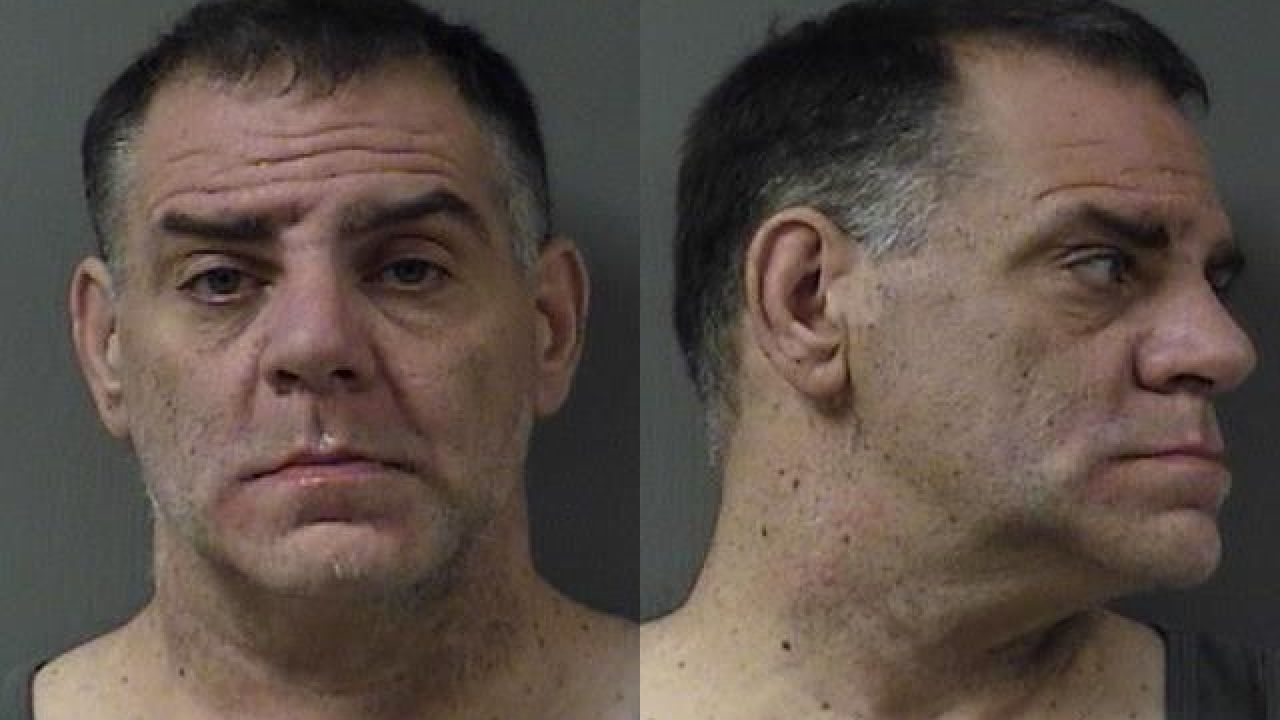 BILLINGS — Keith Jones, the school bus driver in Billings facing felony charges for an alleged DUI while taking students to school, has been fired.

First Student, which contracts with Billings School District 2 for transportation services, made the announcement Friday, a day after Jones was arrested after reportedly driving erratically to Ben Steele Middle School with 28 students aboard.

Jones, 46 years old, could face a felony DUI and 28 counts of felony criminal endangerment, according to Billings police - one charge for each student.

Prosecutors have yet to file formal charges, and Jones is expected to appear in court Monday.

(SEPTEMBER 17) A school bus driver heading to Ben Steele Middle School in Billings on Thursday is facing numerous felony charges after he was arrested on suspicion of driving under the influence of drugs while driving students to school.

Keith Jones was arrested following reports at around 8 a.m. of a First Student bus being driven erratically and in an unsafe manner, according to a news release from Billings Police Lt. Brandon Wooley.

A Ben Steele school resource officer contacted the driver and started a DUI investigation, according to Wooley.

Wooley said Jones was arrested on suspicion of driving under the influence of drugs and could face up to 28 counts of felony criminal endangerment for each student riding on the bus.

Prosecutors have not yet determined exact charges.