Bozeman man charged with assaulting a woman and killing her cat 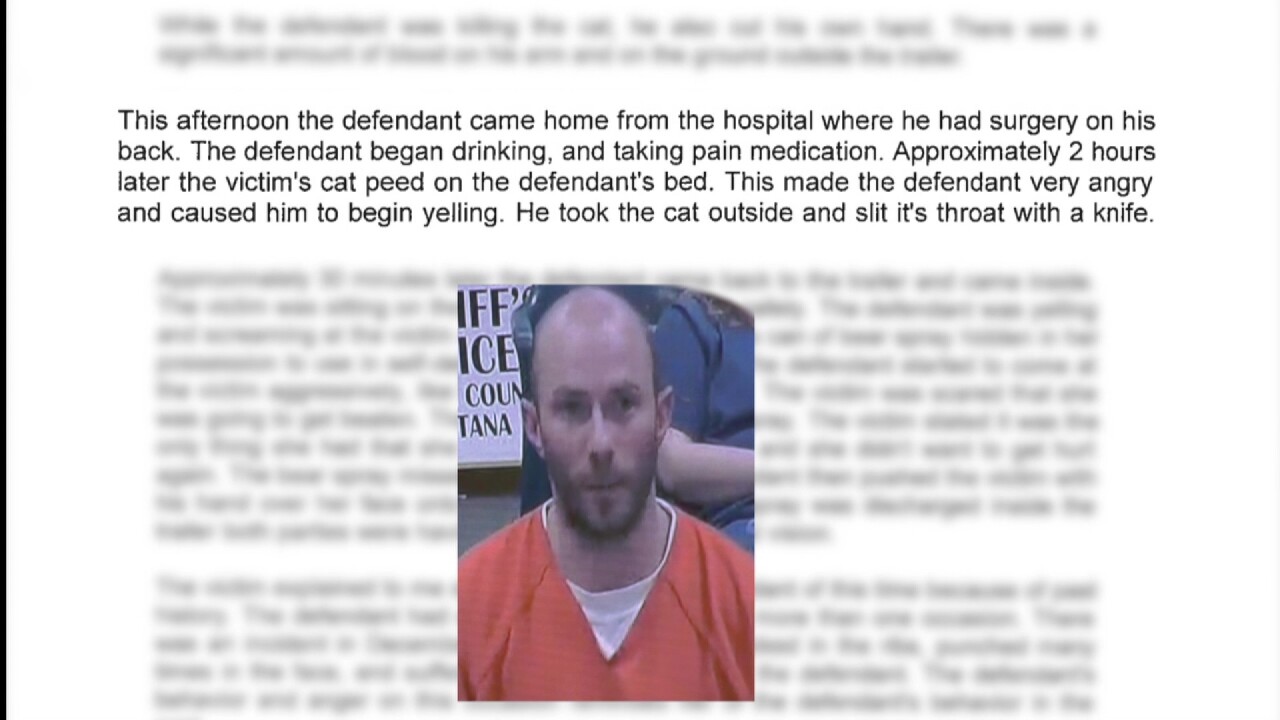 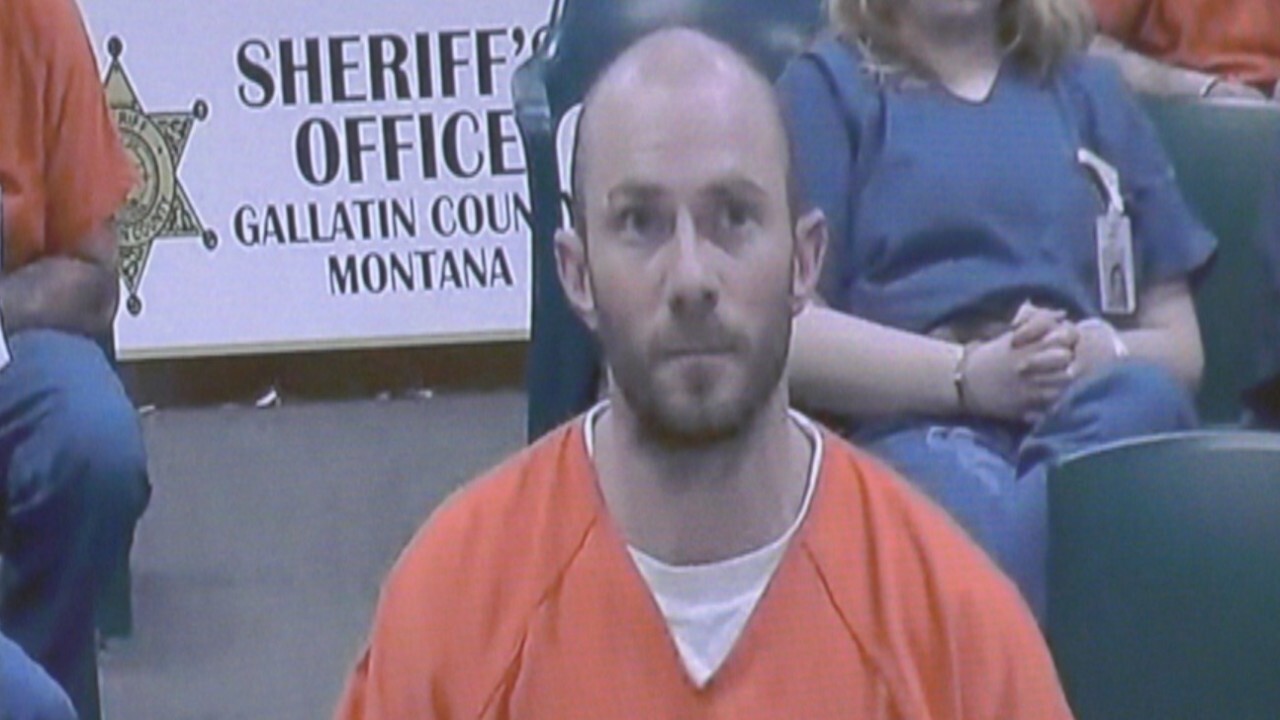 BOZEMAN — Allen George Bostic of Bozeman faces charges after allegedly slitting the throat of his girlfriend’s cat and assaulting her during an argument on Saturday.

Court documents say a Gallatin County Sheriff’s deputy responded to a residence in the 4400 block of Stucky Road on Saturday. When the deputy arrived, she said she encountered a woman who was “talking quickly, crying, and unable to speak clearly.” The woman told the deputy she and Bostic have been in an on-and-off romantic relationship since May.

According to court documents, Bostic was recovering from back surgery and had come home from the hospital earlier in the afternoon when he began drinking and taking pain medication.

Around two hours later, court documents say, the woman’s cat urinated on Bostic’s bed. Bostic reportedly became very angry, took the cat outside, and slit its throat with a knife.

The reporting deputy said Bostic then went back inside the residence and began arguing with the woman, eventually packing his belongings and driving away.

The woman said Bostic returned about 30 minutes later, came inside and began screaming profanities at her. She told the deputy Bostic began to approach her aggressively, at which point she sprayed bear spray in his direction, as that was all she had available to defend herself.

Bostic allegedly pushed the woman onto the bed with his hand over her face when the bear spray missed him. Court documents say he then grabbed a knife, saying he was going outside to kill more cats.

The woman said she went outside to get the cats away from Bostic, eventually finding her phone in the back of her vehicle to call 911.

At the scene, Bostic allegedly admitted to the deputy that he killed the cat with a knife. He reportedly said he only pushed his girlfriend away after she sprayed bear spray at him.

Court documents say the woman reported that she was fearful of Bostic as he had “severely hurt” her on multiple occasions, including kicking her in the ribs and punching her in the face.

In Justice Court on Monday, Bostic’s bail was set at $1,000. He cannot be in possession of domestic animals, and his next court date is set for May 6.