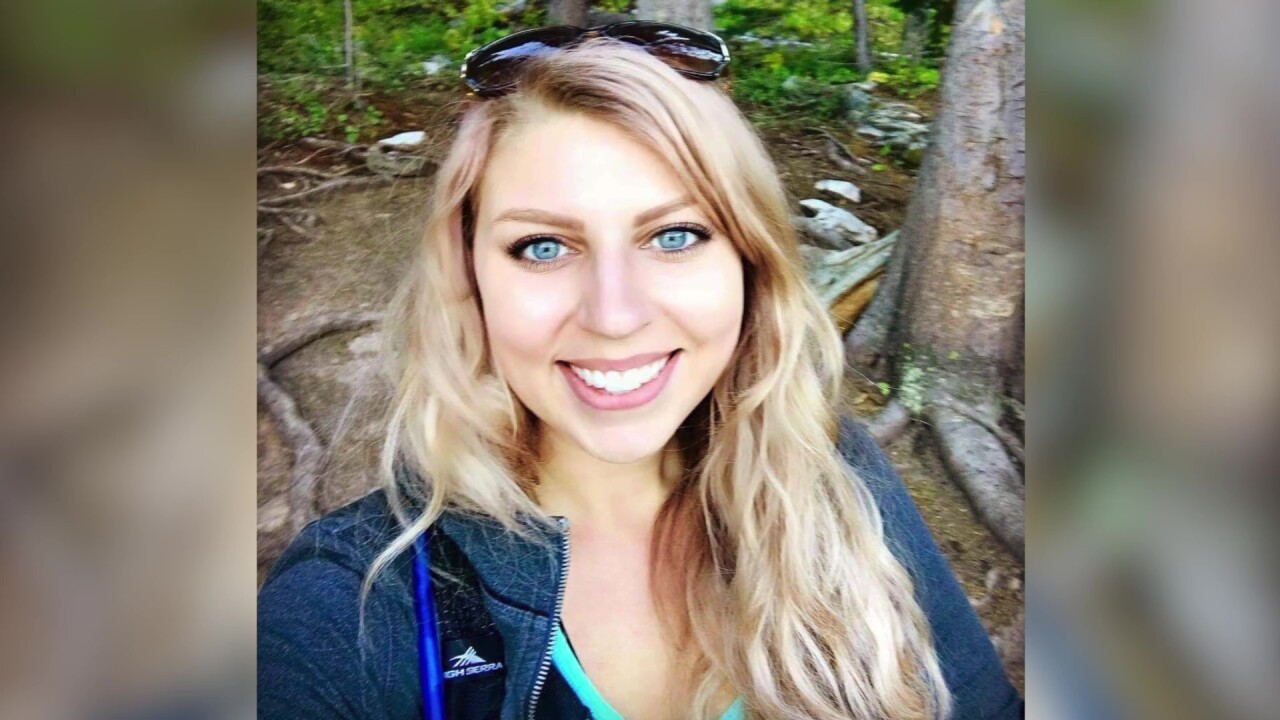 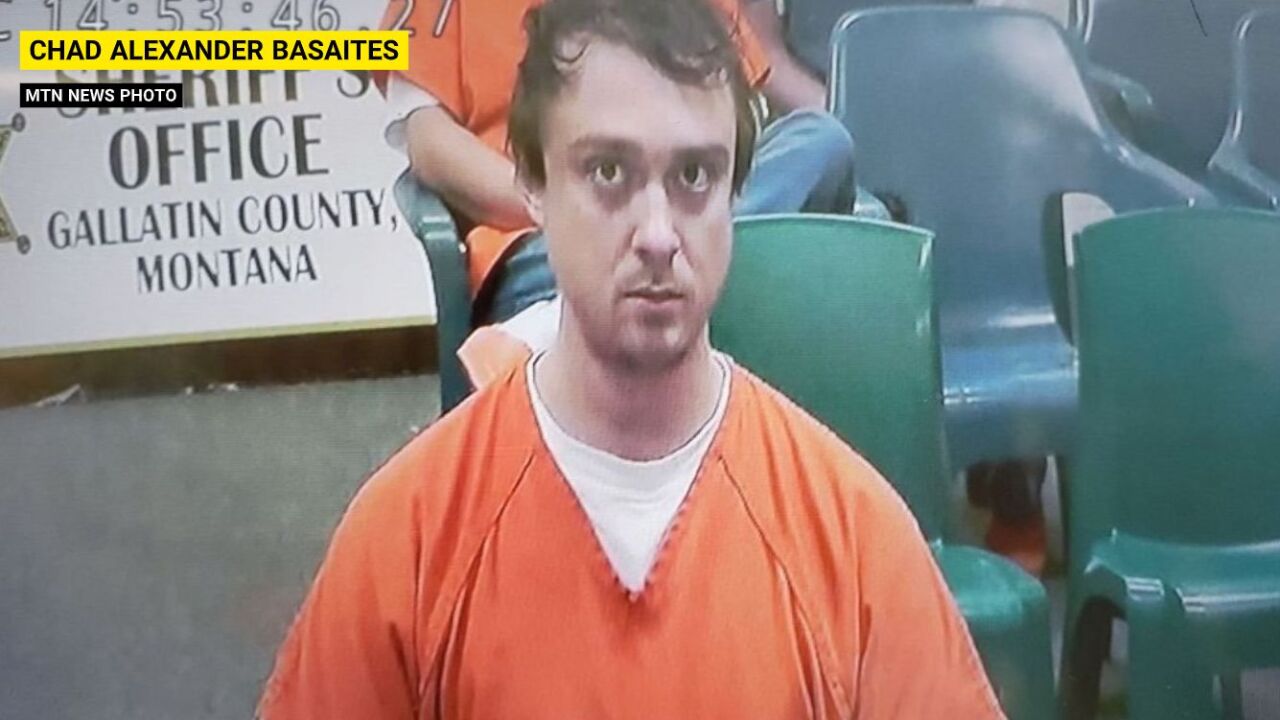 BOZEMAN — Chad Basaites, the man charged with striking and killing a woman on her bicycle as he was driving while intoxicated, will spend the next several years in prison.

Basaites hit and killed 25-year-old Alexa Dzintars while she was biking home along 19th Avenue from work back in December.

According to the court clerk, Basaites was also ordered to perform 250 hours of community service and go through an alcohol treatment program.

A Bozeman police officer less than a block away arrived and began to perform CPR on the woman, identified by police as Dzintars. Emergency responders pronounced Dzintars dead at approximately 11:50 p.m.

A second officer reportedly interviewed Basaites at the scene, who said he had consumed “three or four” drinks at a Christmas party that evening. The officer noted that Basaites had red eyes and was slurring his words and swaying.

Court documents say Basaites’ performance on field sobriety tests indicated he was under the influence. He allegedly refused a breath test and was then arrested and taken to the Gallatin County Detention Center. Police were granted a search warrant to draw a blood sample from Basaites.

Basaites told officers he was headed north on 19th in the right-hand lane when Dzintars suddenly appeared in front of him, in his lane, with no lights. Police confirmed with MTN News they believe Dzintars was wearing a headlamp and had reflectors on her bike.

Basaites was sentenced this week to eight years in prison (25 years, but with 17 years suspended).

Alexa's friends say they remember her as a bright mind, an artist, and always smiling. And in a post from her work at a Bozeman restaurant, co-workers say she was “adored.” Flowers, notes, and a “Ghost Bike” were placed at the intersection in the days following her death.