Bozeman woman charged after 67 animals were removed from her home 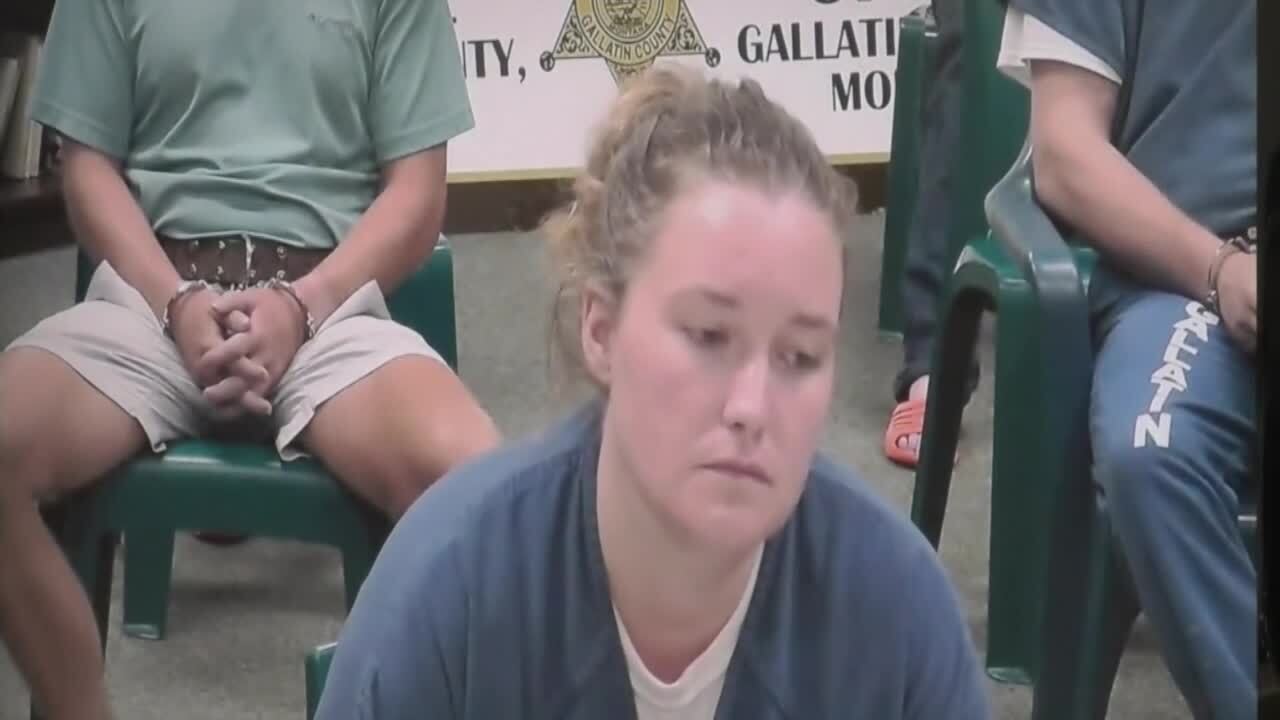 BOZEMAN — Kami Rheiman of Bozeman woman has been charged after officers removed 67 animals from her property over the weekend.

Rheiman, 35 years old, was charged with felony aggravated animal cruelty on Saturday. She was already in police custody on a probation hold, and Berkland had just moved near Rheiman.

According to court documents, officers removed 3 cats, 4 kittens, 8 dogs, 9 puppies, 2 lizards, a fish, a chinchilla, a ferret, 2 turkeys, 8 geese, 8 ducks, 19 sheep, and a goat from the home. The animals reportedly did not have access to food or water, except through a toilet bowl in the basement.

“They had two or three trailers, like horse trailers, and they were loading up the sheep, goats, and whatever else, menagerie they had,” explained neighbor Eldon Berkland.

“We love the area — tree-lined streets, quiet neighborhood, we thought,” Berkland said. “They kept a low profile. The only thing we were wondering, see their property borderlines a trail we walk back there. And the sheep and the goats came there and we have even remarked, boy they don’t have that much grass to eat there because it’s been so dry, so we had a little bit of concern."

Rheiman's bail was set at $100,000 in addition to her previous bond amounts for two previous pending animal cruelty charges.

Her next court appearance is scheduled for August 28.