Sandy Moore of Dillon was arrested 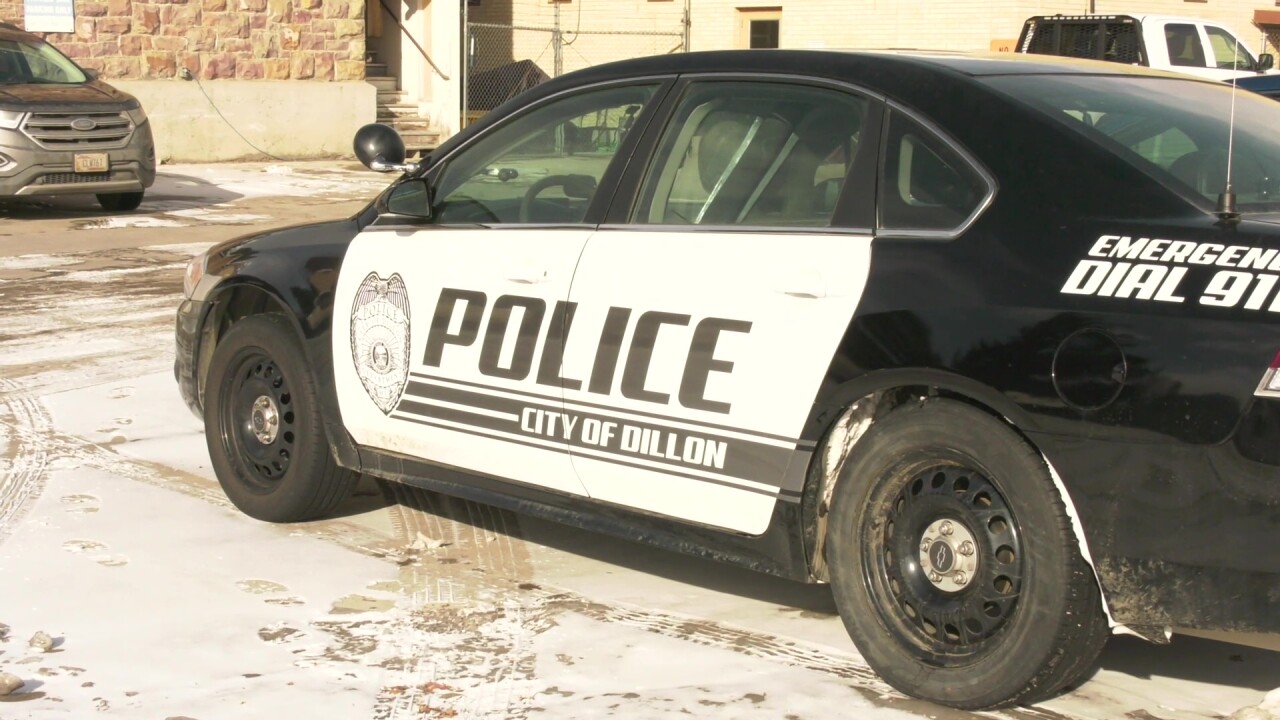 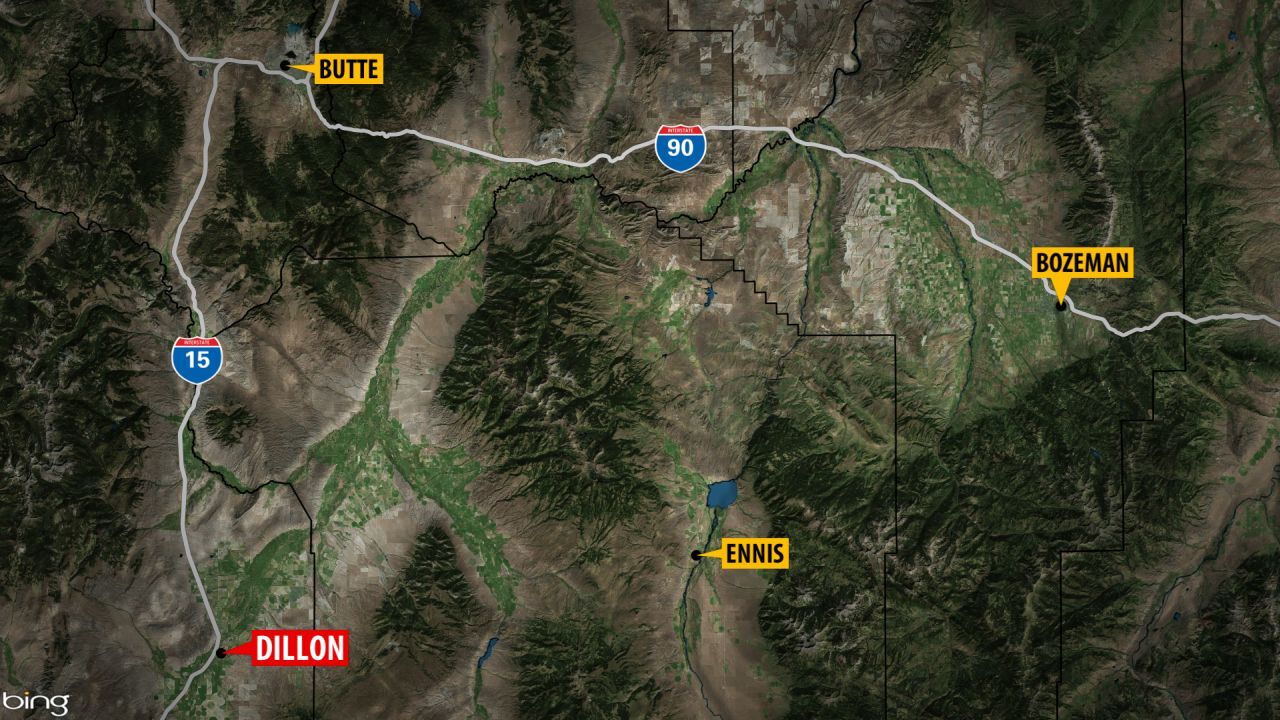 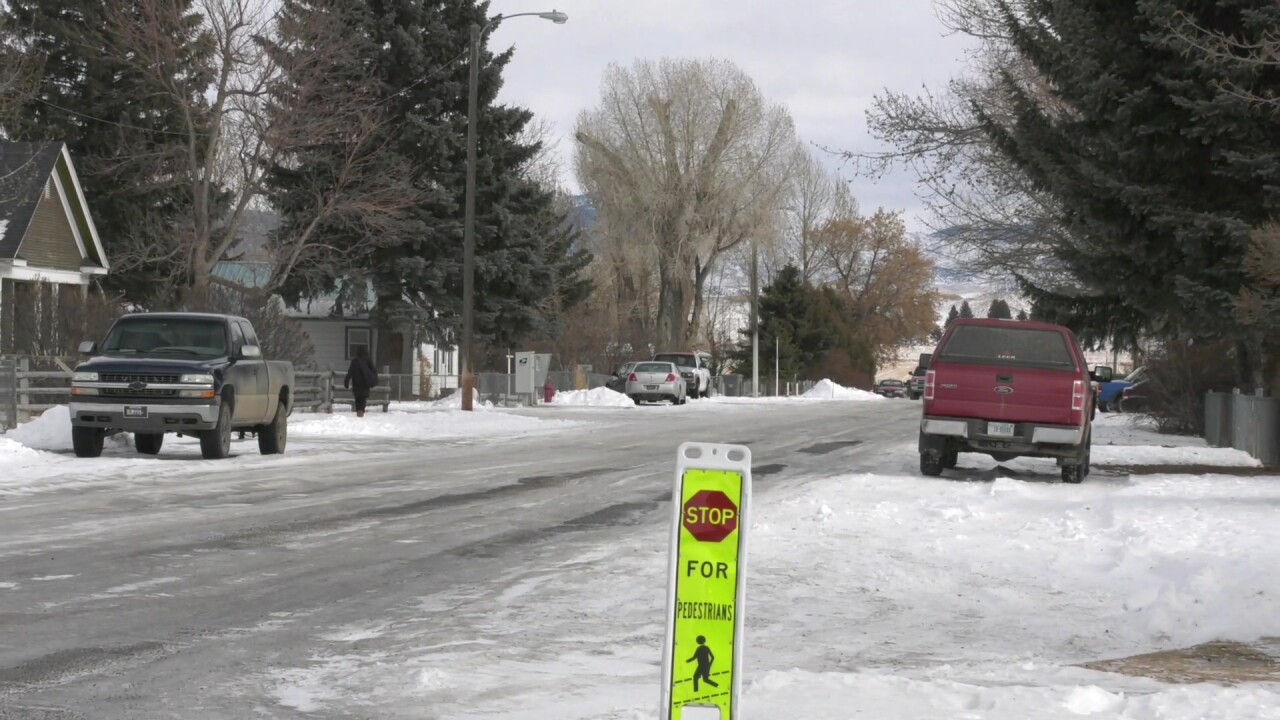 BUTTE — Sandy Moore of Dillon was arrested in connection with the death of a man over the weekend.

Dillon Police Chief Don Guiberson said Moore has been arrested on a charge of deliberate homicide in connection with the death of a 49-year-old Dillon man.

Police said the victim was found dead in his Thomsen Avenue home by police officers who had been asked to conduct a welfare check on Saturday morning.

Police have not yet released any further details about the death, as the investigation continues.

Deanna Ostergardt, who knew the victim, said she was shocked to hear about his death: "I don't know what he could have possibly done to warrant that. He's just a pretty nice guy, he had quit drinking and all that and so I don't get it."

Two other people are in custody and being questioned by police in connection with this case, Guiberson said. Their names have not been released.

The name of the victim has not been released yet, pending notification of family.