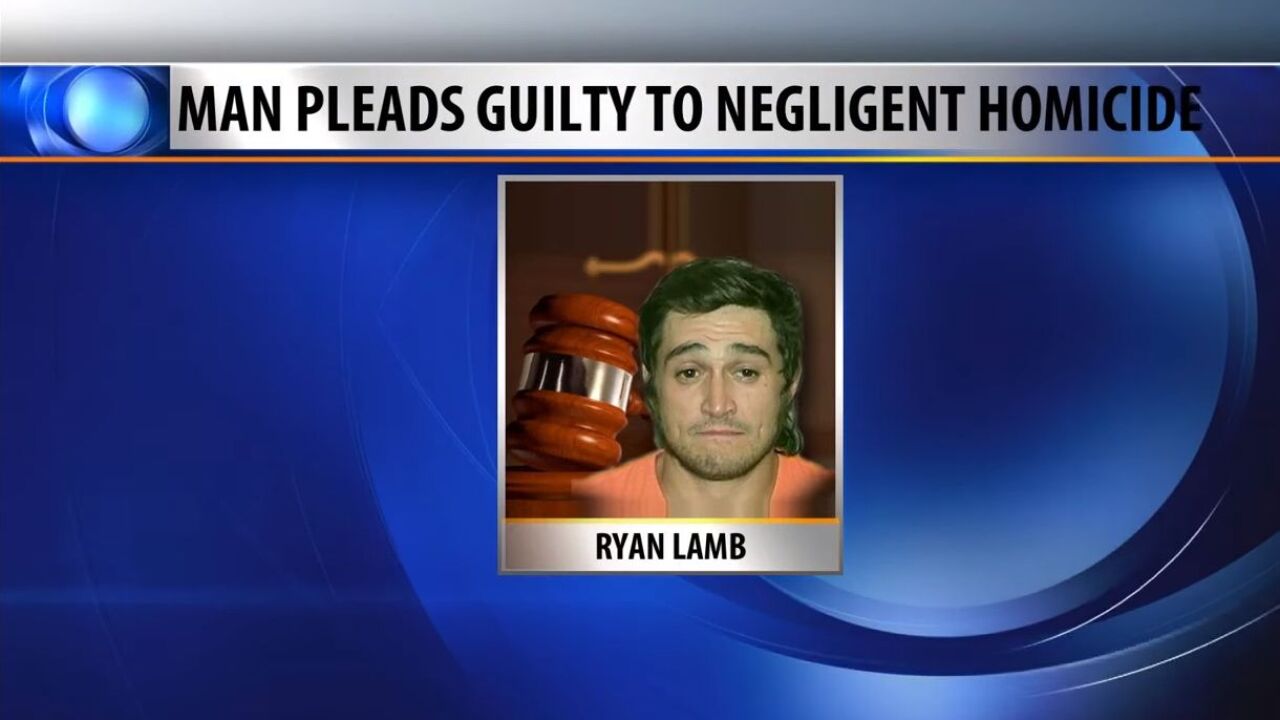 KALISPELL — Ryan Lamb has been sentenced for killing his partner Ryan Nixon.

Lamb was sentenced on Wednesday to 10 years in prison for the death of Nixon in August of 2018.

The sentence comes two months after Lamb entered a plea to negligent homicide in December. Kalispell Police said Lamb stabbed his boyfriend Nixon with a pair of scissors during a sexual encounter.

Lamb originally pleaded not guilty to the felony charge of deliberate homicide. A June 2018 trial in the case ended in a mistrial.

(JUNE 17, 2019) A jury trial for a Kalispell man charged with deliberate homicide in the death of his boyfriend ended in a mistrial last week.

Ryan Cody Lamb was charged and plead not guilty to one count of deliberate homicide for the death of his partner Ryan Nixon, 31, that occurred at their Kalispell residence.

According to court documents, on August 5, 2018, Kalispell Police Department responded to a residence in Flathead County on Two Mile Drive after receiving a report of a possibly dead man.