Grady sentenced for hit-and-run that killed a woman 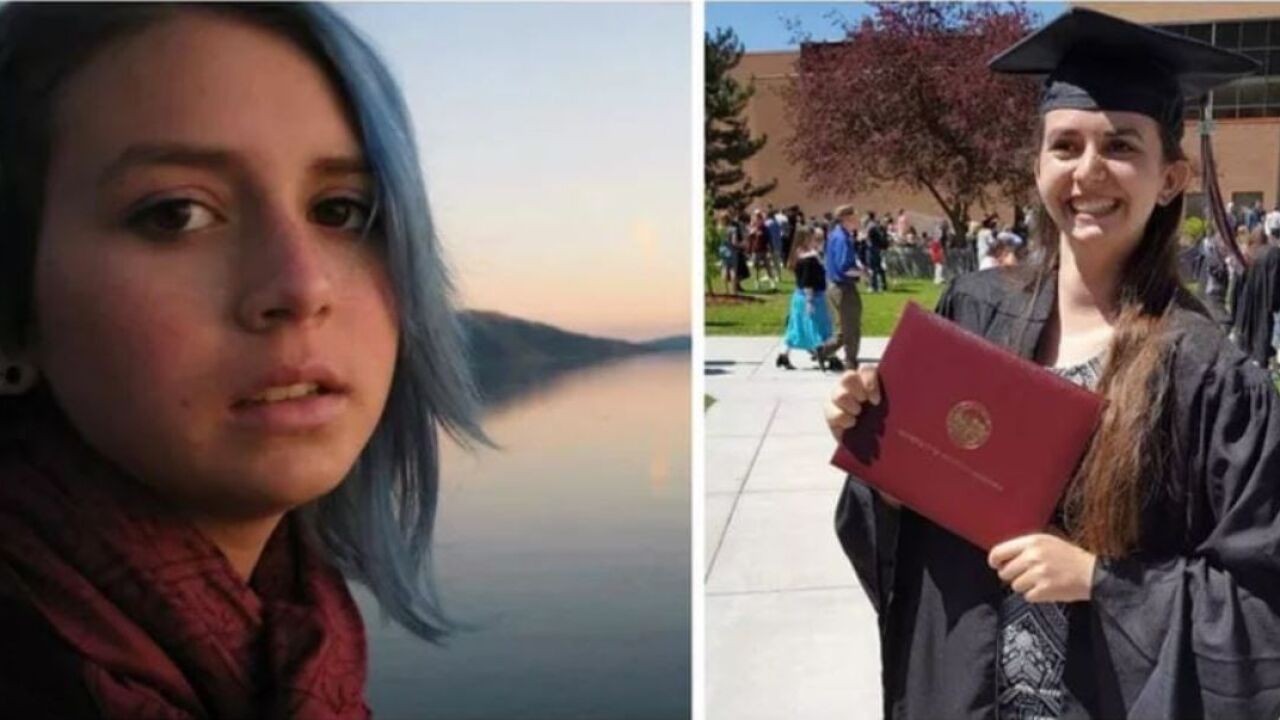 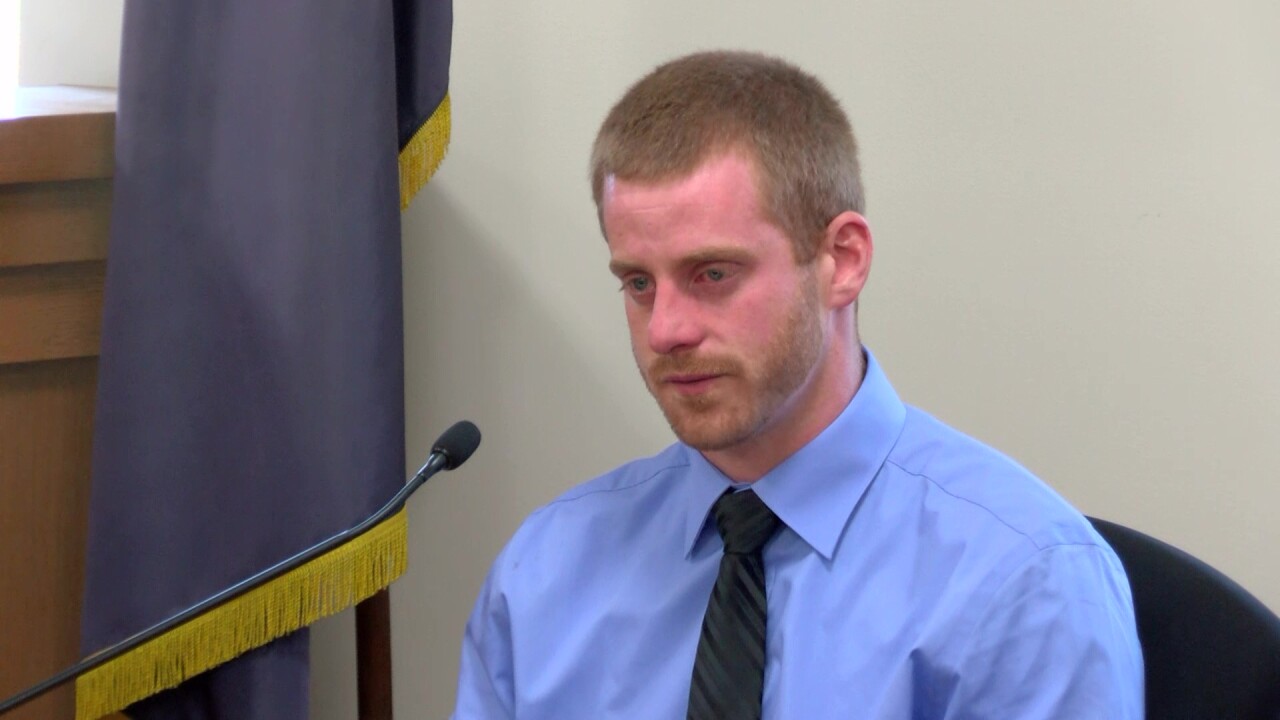 Grady, who pleaded guilty to felony negligent homicide and a felony for failing to remain at the scene of an accident where someone was killed, was sentenced to 30 years in prison, with 20 of the years suspended.

Grady hit and killed Romero with his truck in June 2018. When police found Grady they discovered empty White Claw cans in the truck that struck Romero. Authorities also found cocaine, Valium, and marijuana in Grady’s blood.

Romero’s family is still reeling from the loss of such a treasured member of their family.

“My life changed forever on June 17th, 2018. It is not an exaggeration to say that part of me died that day, and every day since then has been a struggle,” Rebecca’s sister, Selena Romero, said in court. “This pain and this grief is too big to be contained by words in any language and nothing that I write will ever come close to telling you how much dimmer my world has been since Becca was killed.”

Romero’s mother has had health problems and had to quit her job due to her loss. Meanwhile, her father Merced says his life is no filled with situations that he tries to avoid so he doesn't have to be reminded of his immense loss.

“What I have to worry about now is accidently putting down a plate for her, being on vacation and then looking at Selena looking at her husband and looking at my wife and looking for Rebecca and not seeing her and forgetting that she's not going to be there,” Merced Romero said.

Since that day, Grady has completed chemical dependency treatment and says he has remained sober. He made a statement to the family trying to express his remorse.

“A million sorries couldn't bring your daughter or your sister back, but I am truly sorry for your loss. I don't expect your forgiveness and I’ve tried to imagine what would happen if the roles were reversed and had it been one of my brothers that was killed,” Grady said. “And I can't imagine what you guys are going through.”

Rebecca’s family said that her memory will live on as there have been scholarships and awards set up in her name. She planned on using her degree to become a game warden here in Montana and had also enlisted to join the Montana National Guard.