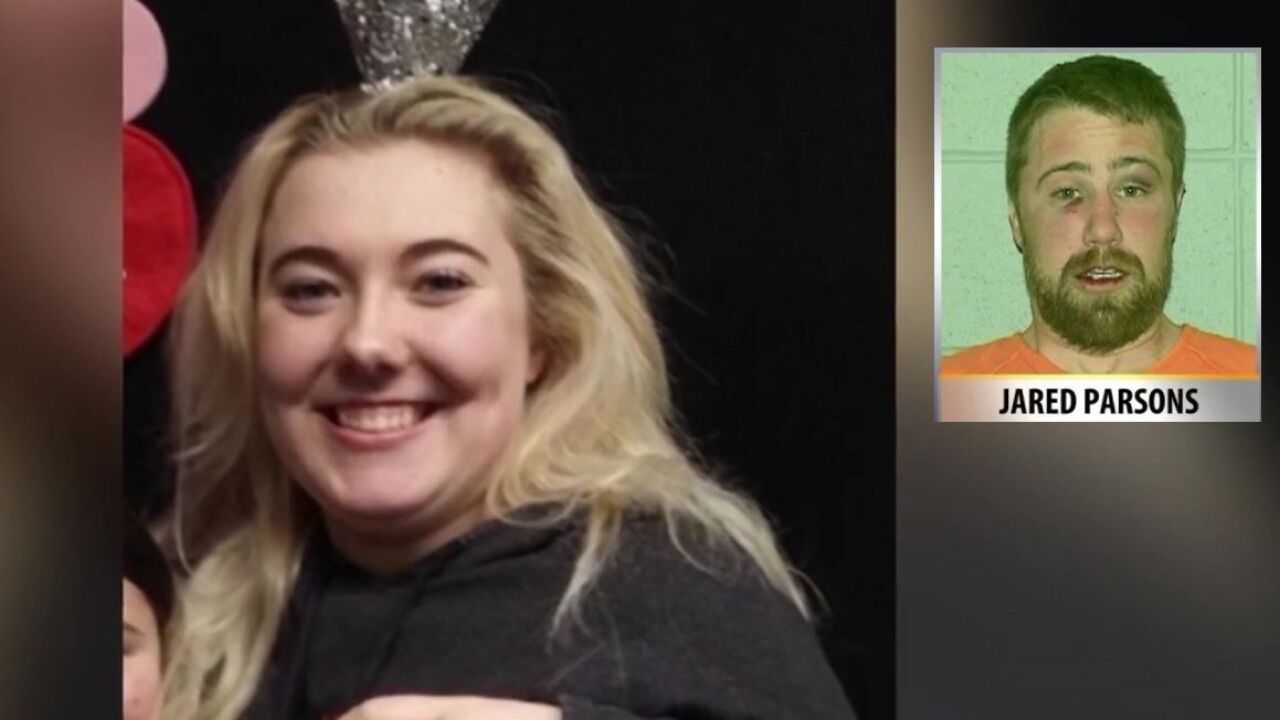 KALISPELL — Jared Allen Parsons on Friday withdrew a not guilty plea for vehicular homicide while under the influence; he is charged with killing a 15-year old girl while driving drunk and crashing into her house last April.

Court documents show Parsons entered a guilty plea on Thursday and sentencing in the case was set for March 5.

Flathead County Sheriff's Office investigators say Parsons was drunk when he crashed his Dodge pick-up truck into a house on Spring Creek Drive in the Evergreen area at around 2 a.m. on April 26, 2019.

Erin Howk, 15 years old, was killed in the crash while she was sleeping.

(April 26, 2019) A man is facing a vehicular negligent homicide charge after ramming into a home in Evergreen and killing a teen as she slept.

The driver, Jared Parsons, 31, of Kalispell is being held without bond in the Flathead County jail on pending charges of vehicular negligent homicide, failure to remain at the scene of an accident, and driving while suspended.

The Montana Highway Patrol is investigating.