Man charged with removing monument in Kalispell pleads not guilty 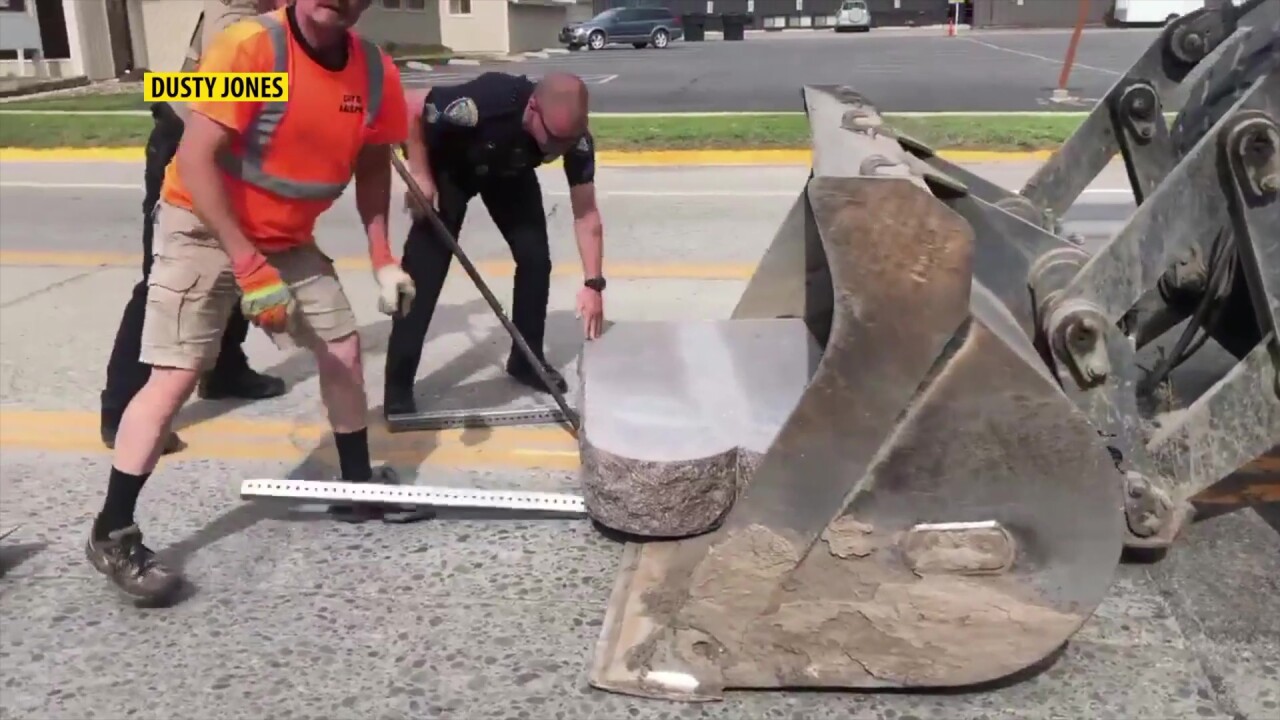 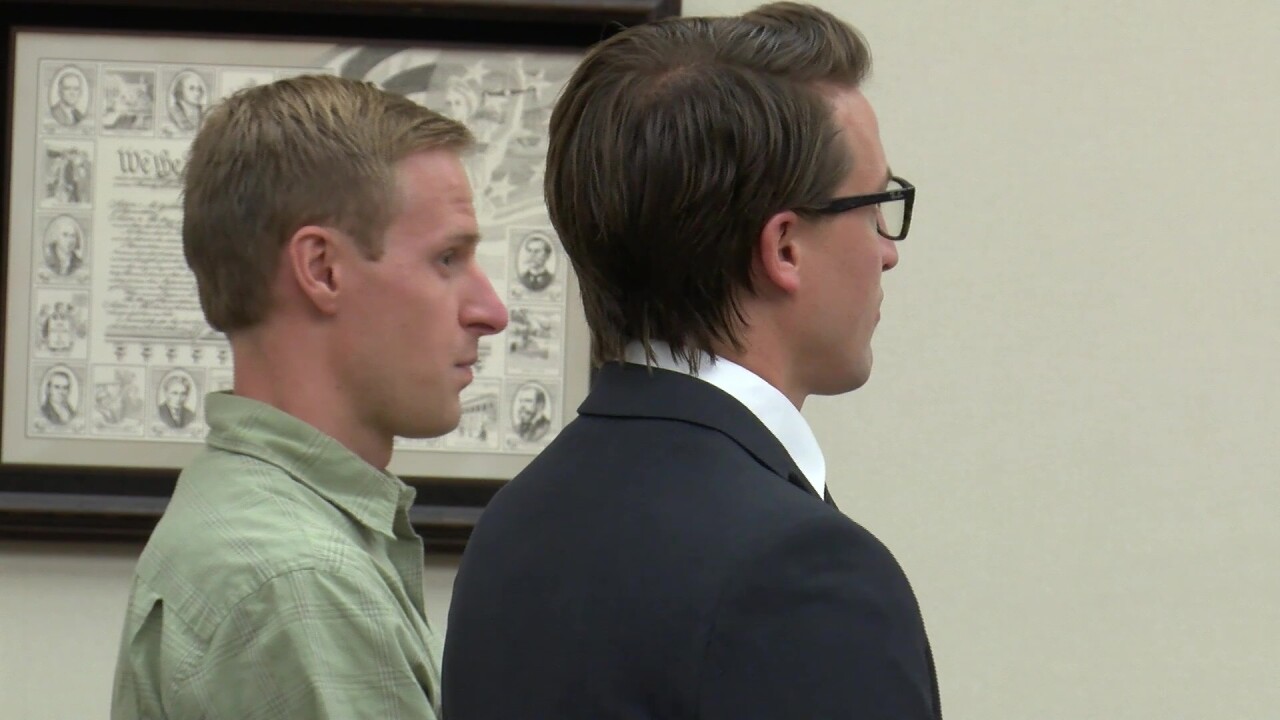 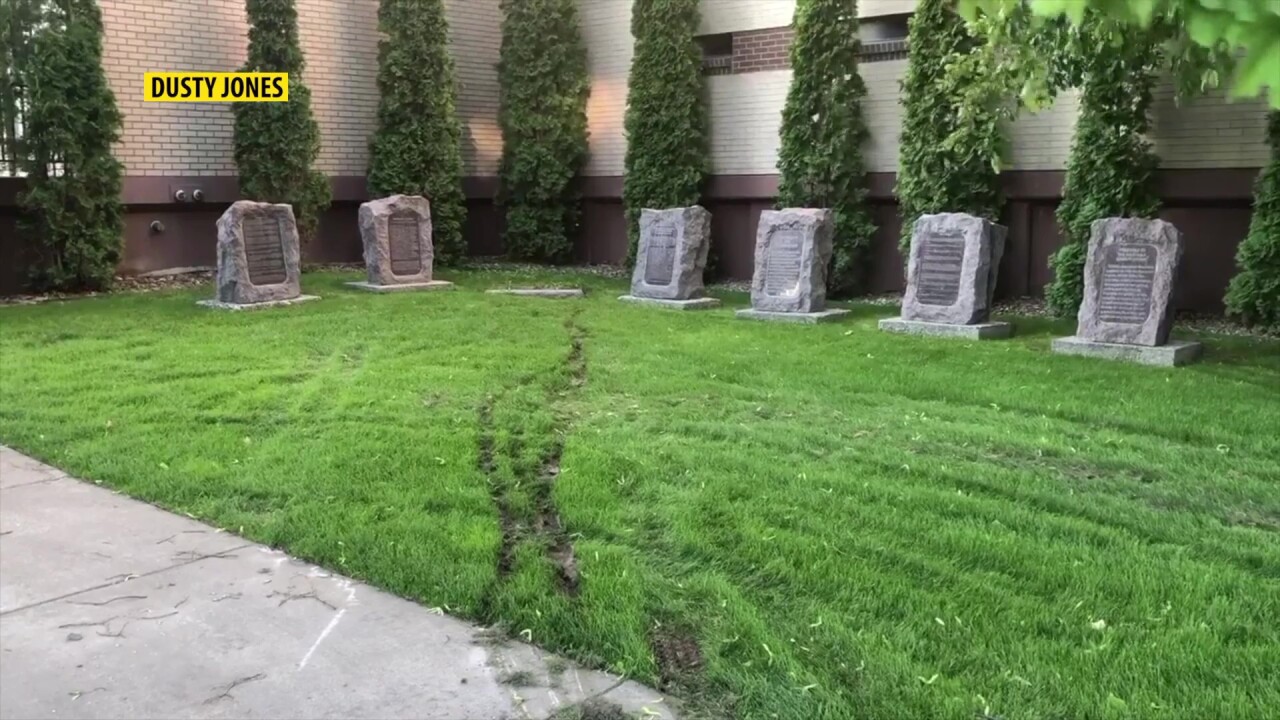 KALISPELL — Anthony Weimer of Columbia Falls, who is charged with removing a 10 Commandments monument outside of the Flathead County Courthouse, was arraigned in Flathead County District Court on Thursday morning.

Weimer pleaded not guilty to a charge of felony criminal mischief and was released on his own recognizance. The charge carries a maximum term in the Montana State Prison of 10 years and a maximum fine of $50,000.

A jury trial is set for October 19.

Kalispell Police Chief Doug Overman says Weimer wrapped chains around the monument, pulled it out of the ground behind his pickup truck, and then dragged it into the middle of the street.

Weimer was arrested in Kalispell shortly after the incident occurred on June 27.

Weimer, 30 years old, does not have any affiliation with any protest or demonstration groups in Flathead County, according to Chief Overman.