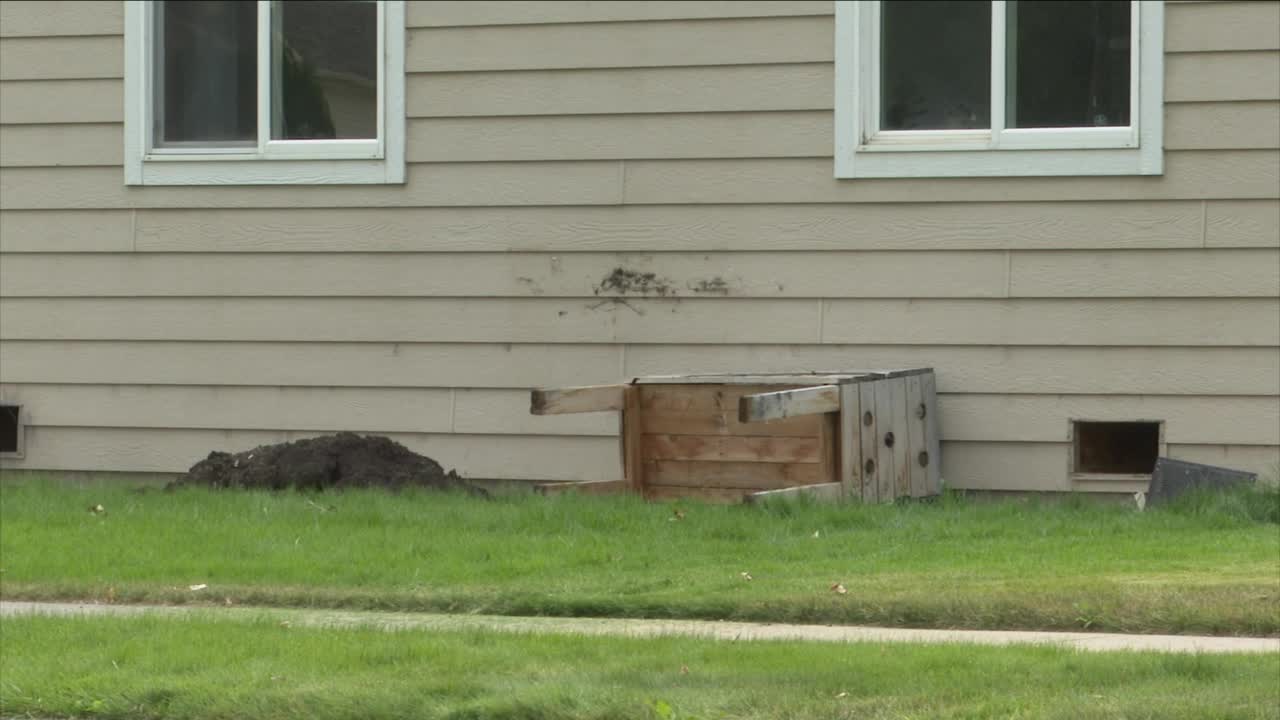 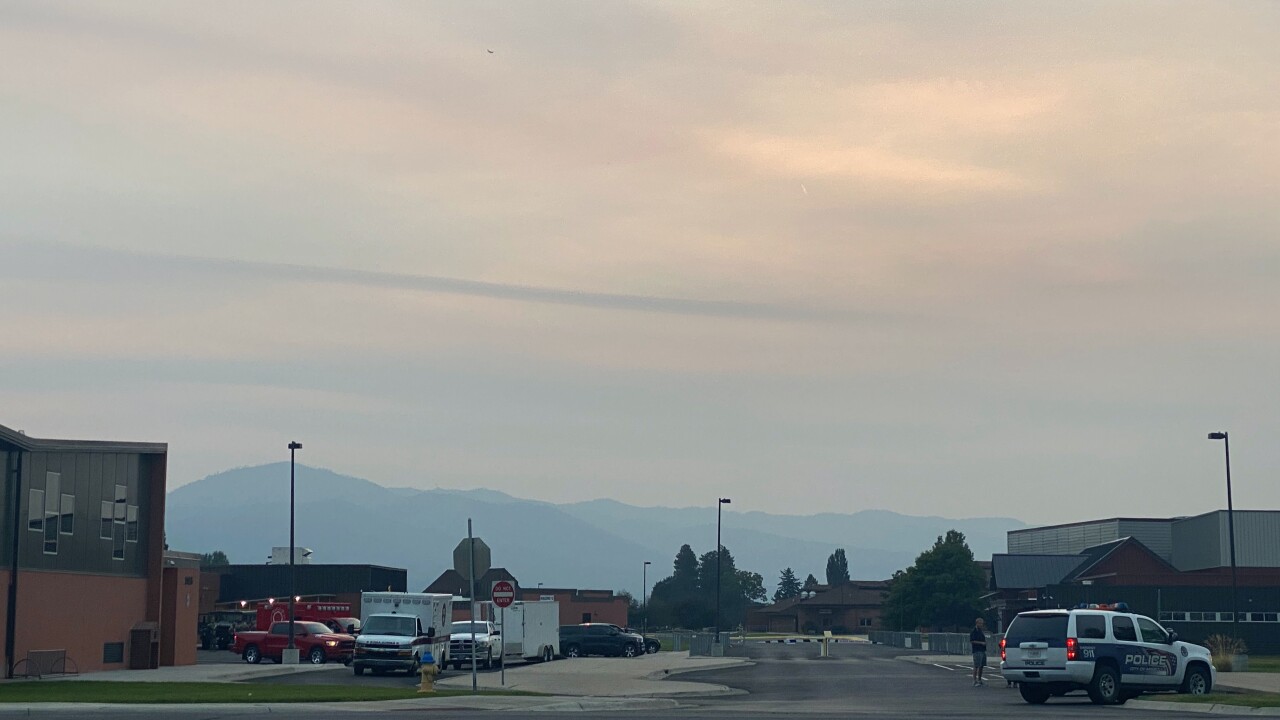 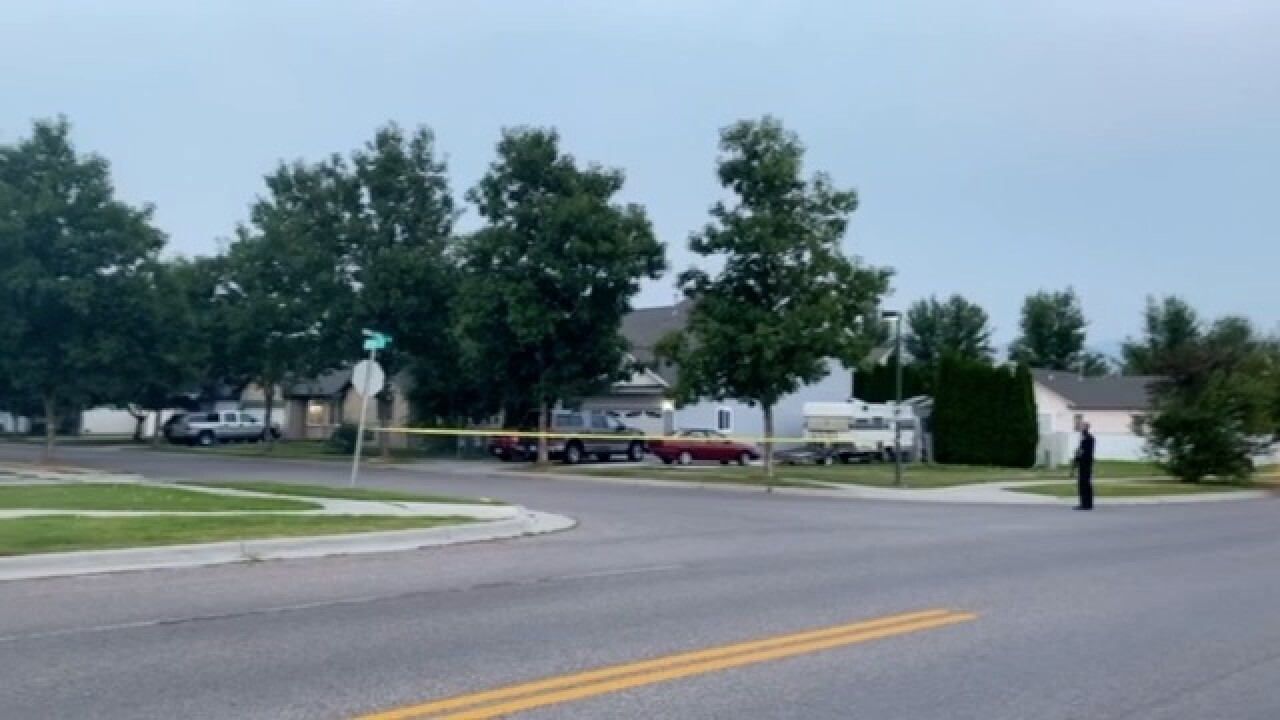 Around 6:00 p.m., MPD received indirected information of a disturbance at a residence in the 2900 block of Fleet Street.

According to Travis Welsh, MPD Public Information Officer, information included details that a man assaulted a woman and was possibly holding her against her will with the threat of a firearm.

Once officers arrived on scene, they established a perimeter around the residence and attempted to make contact with those inside.

After several hours, MPD negotiators made contact with the woman inside the residence, who was eventually able to leave the house.

An arrest warrant was obtained for a male suspect still believed to be inside.

At around 6:30 this morning, members of the MPD SWAT team entered a crawl space in the residence and found an man dead from an apparent self-inflicted gunshot wound.

The investigation has been turned over to the Montana Department of Justice Division of Criminal Investigation.

Authorities have not yet released the name of the suspect. We will update you when we get more information.