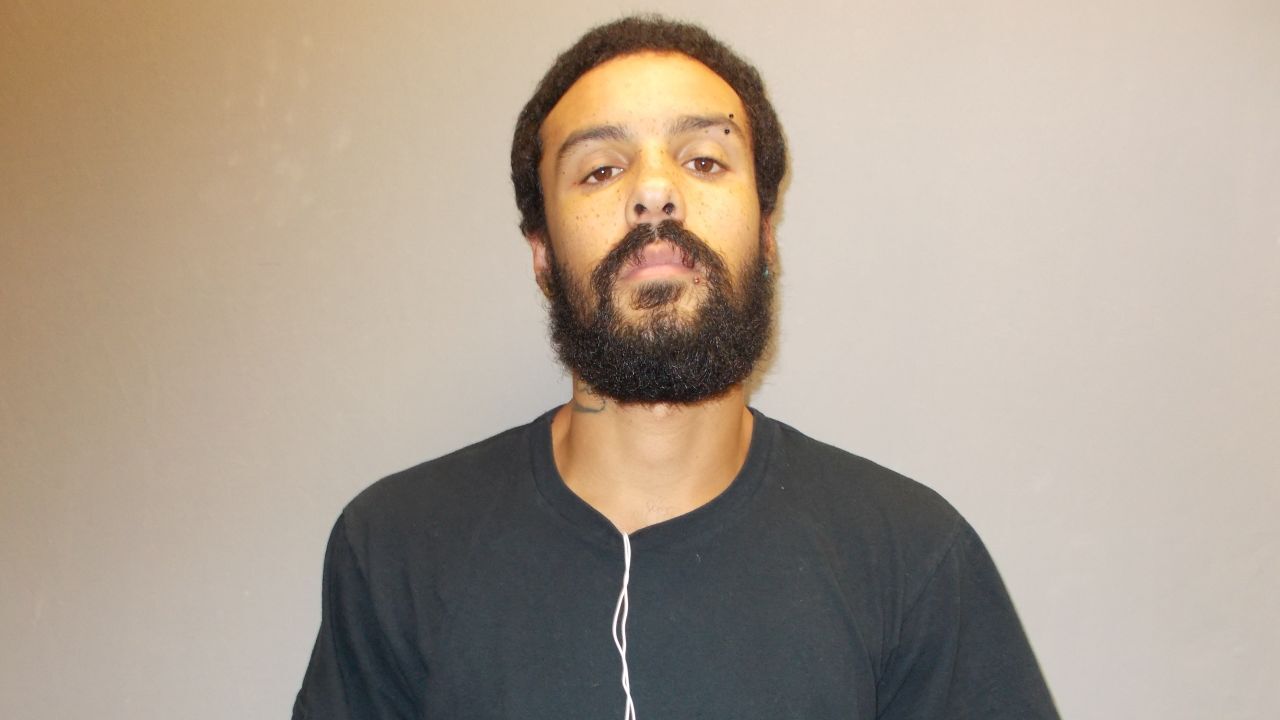 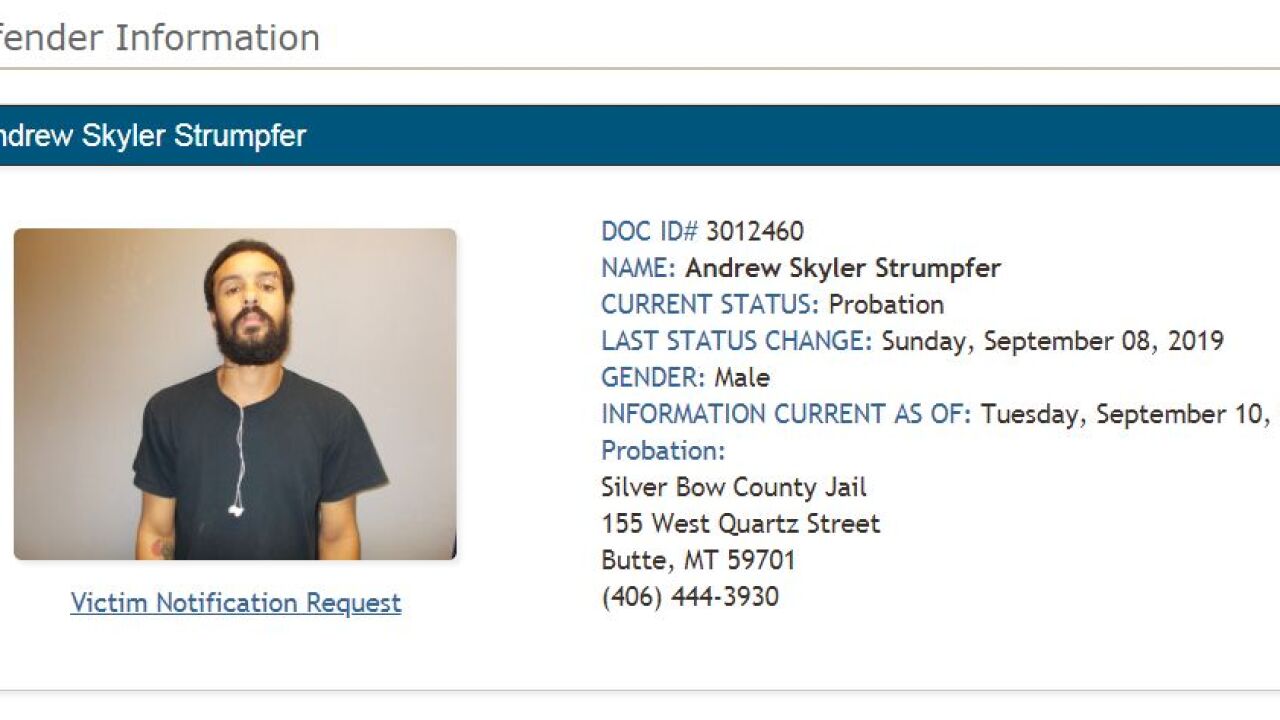 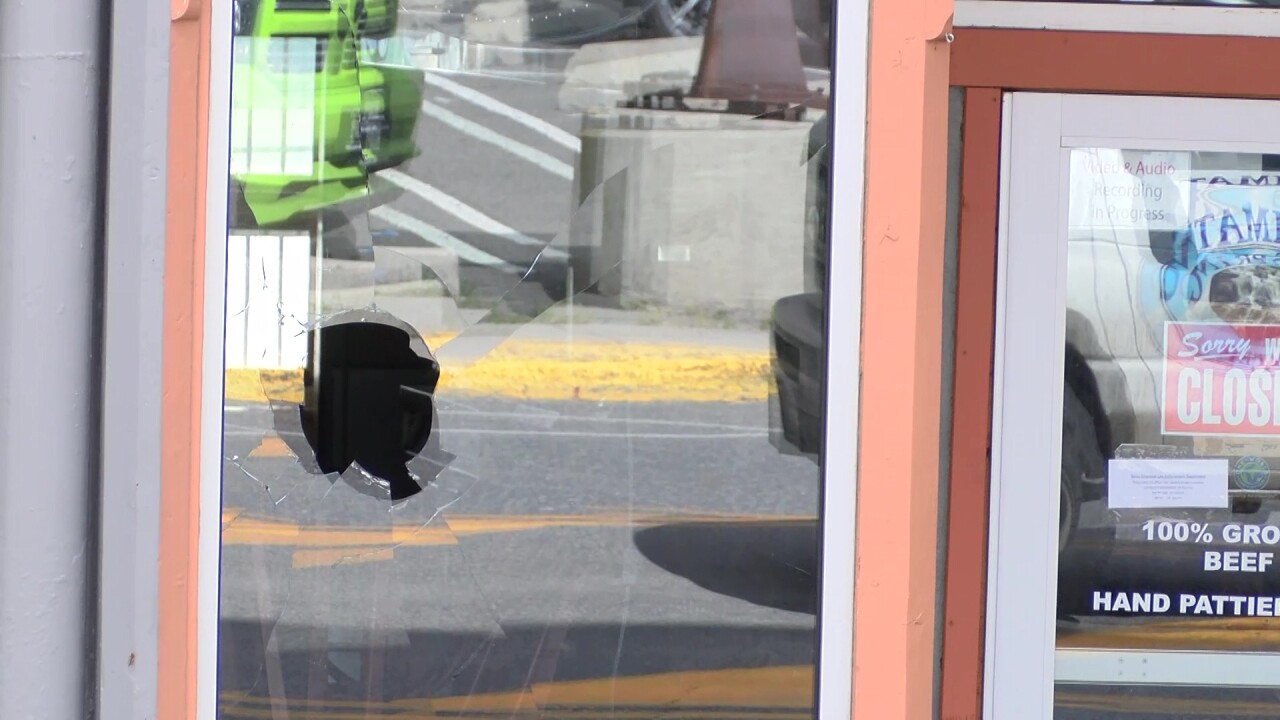 BUTTE — A man is accused of breaking several storefront windows in Butte, claiming that he did it to get arrested.

It happened at around 11 p.m. Saturday.

Police said Strumpfer told them he wanted to get arrested because there are warrants for his arrest in Butte and Billings.

The Montana Department of Corrections does not list any convictions for Strumpfer, but does note that at the time of the incident, he was on probation.