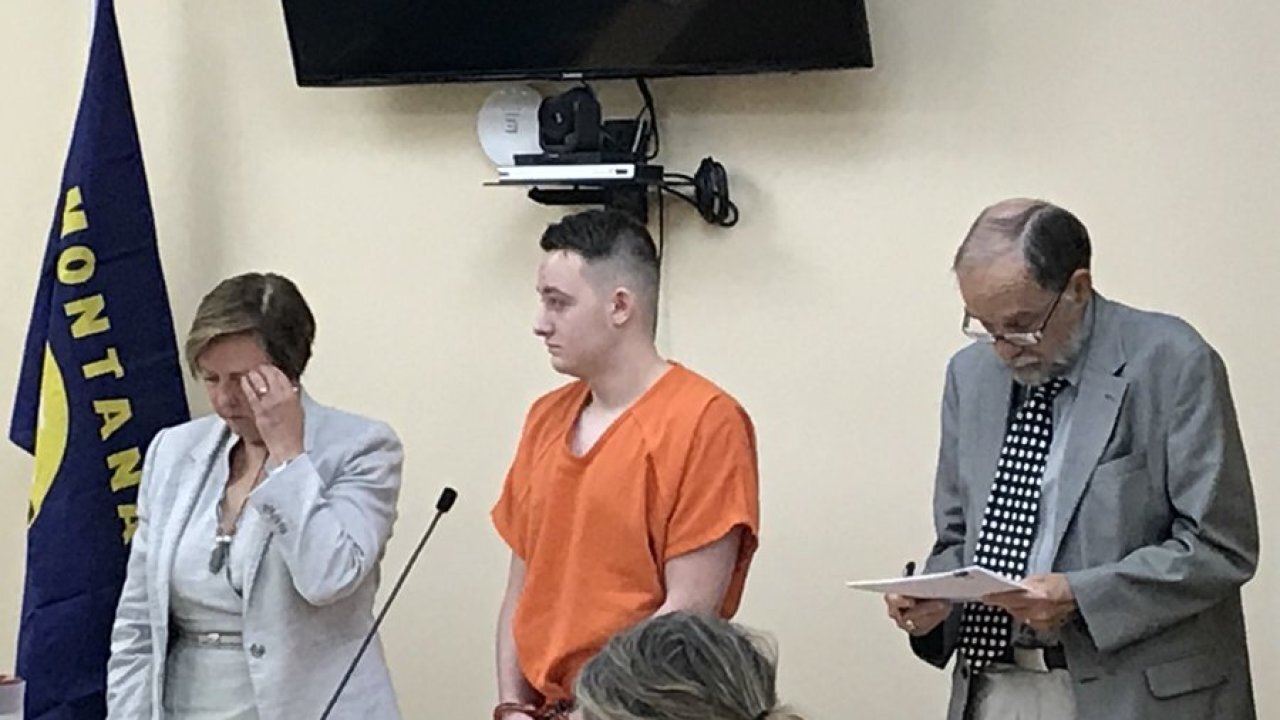 MISSOULA — A man who admitted to shooting two people at a Missoula convenience store last year was sentenced Monday morning.

Chase Munson was sentenced to 50 years in prison with 10 suspended on felony attempted homicide charges. The sentences will run concurrently.

Munson, along with Ivory Brien, shot Christopher Dobson and Richard McAfee after entering the South Avenue Market at around 3 a.m. on March 6, 2018.

According to court documents, Brien told police the pair had been “car hopping” before the shooting and Munson told police his memory of the night was fuzzy because he was on Xanax.

Munson had pleaded guilty to two counts of attempted deliberate homicide as well as one count of burglary, theft and criminal mischief stemming from an incident where he attempted to rob a medical marijuana dispensary.

During the sentencing, both victims in the shooting began the proceedings by addressing the court. "We have the chance to do the right thing to set the record right and straight.”