Plainbull charged with murder in the shooting death of Goes Ahead 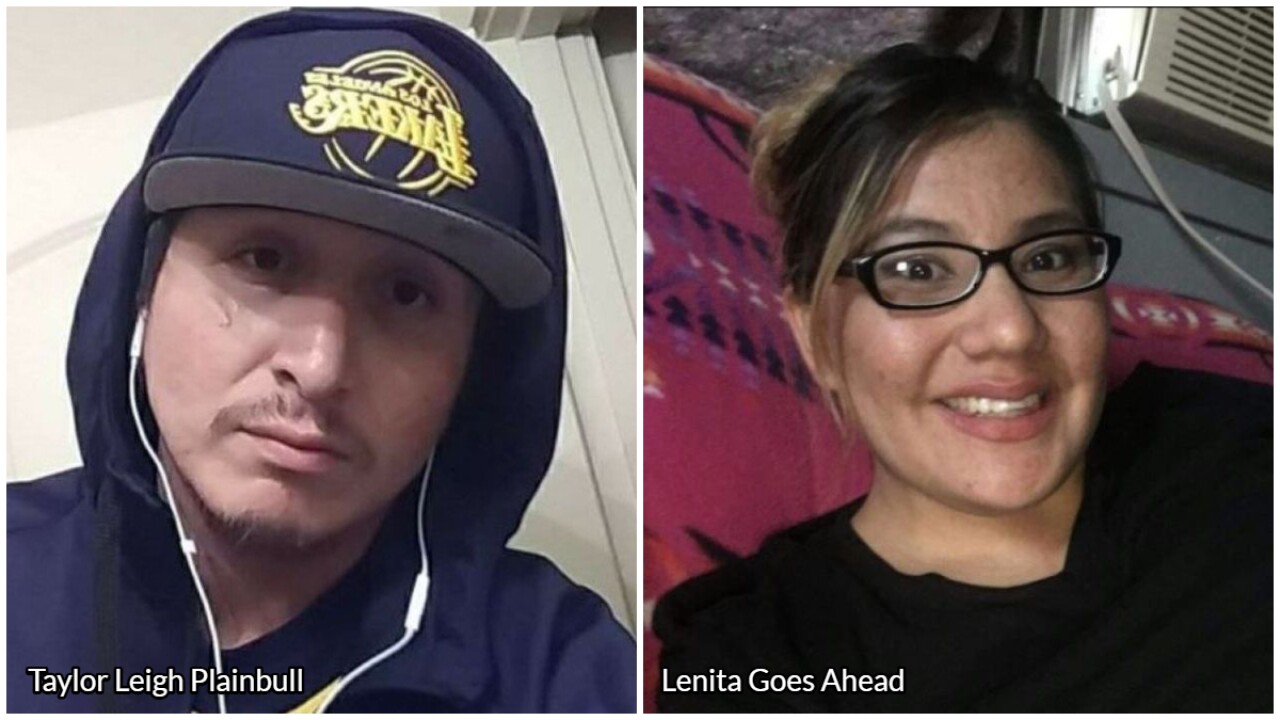 Plainbull, 27 years old, is charged with first-degree murder, assault with intent to commit murder, and two counts of using a firearm during a violent crime.

According to U.S. Attorney Kurt Alme, Plainbull shot and killed 26-year-old Goes Ahead on October 24 on Blue Creek Road on the Crow Reservation, and threatened another man.

Alme said in a news release that Plainbull was driving a stolen truck when he saw Goes Ahead, his ex-girlfriend, going the other way with the man and a child.

The man in the vehicle told authorities Plainbull turned around, forced Goes Ahead's vehicle into a ditch, then approached the vehicle with a gun. While the man was calling 911, he heard gunshots and saw Goes Ahead had been shot.

Plainbull was arrested three days later after a standoff with police at the Rodeway Inn in Billings.

If convicted, Plainbull faces mandatory life in prison for the first-degree murder charge and up to $750,000 in fines for all three charges.

His arraignment is scheduled for November 23 in federal court in Billings.