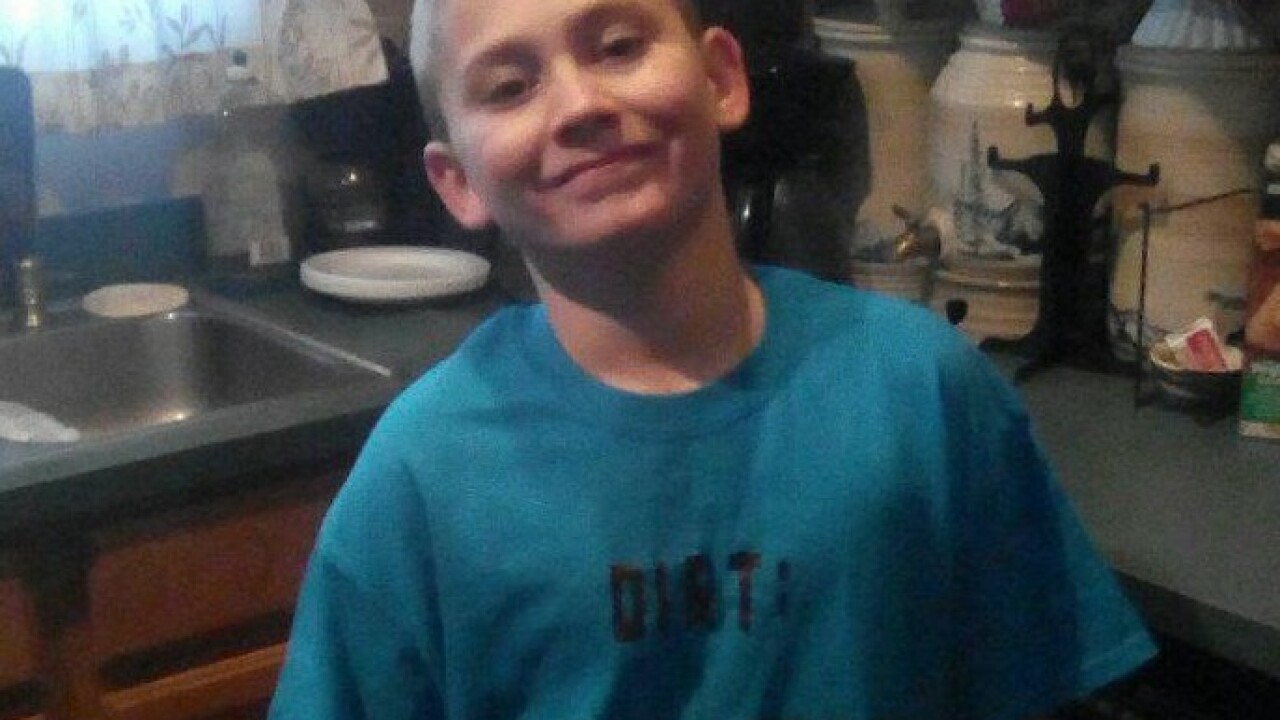 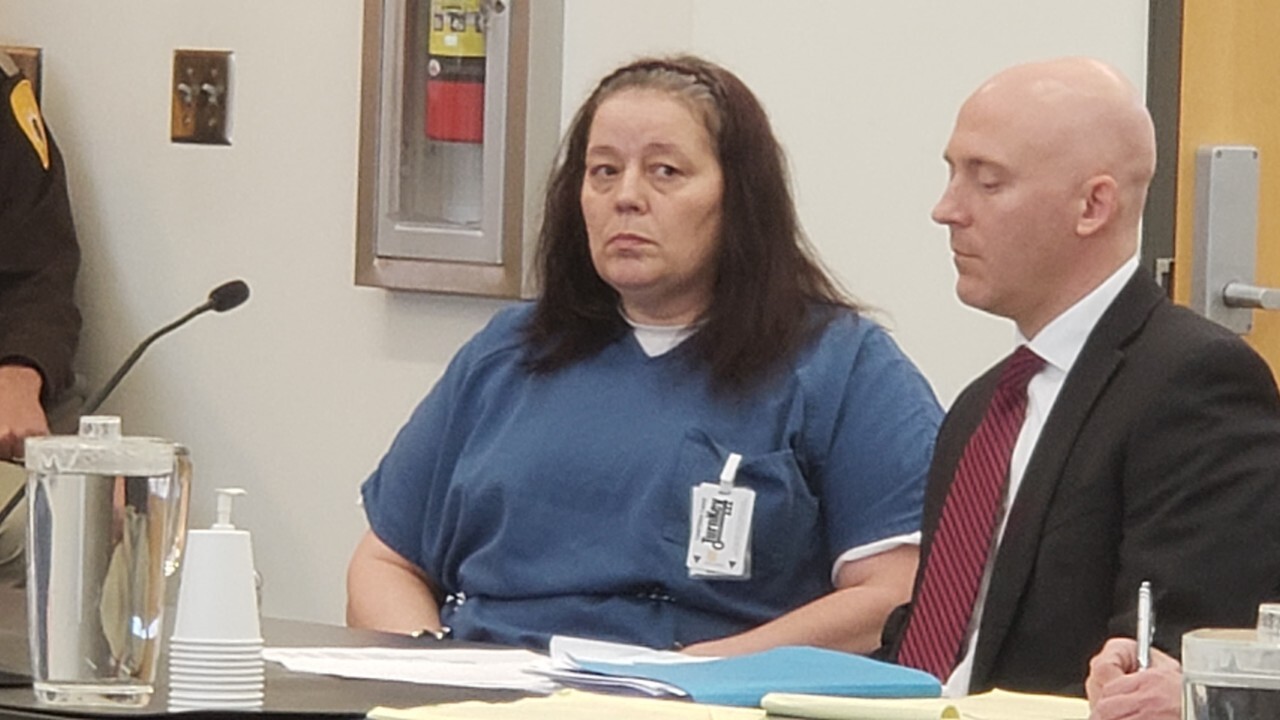 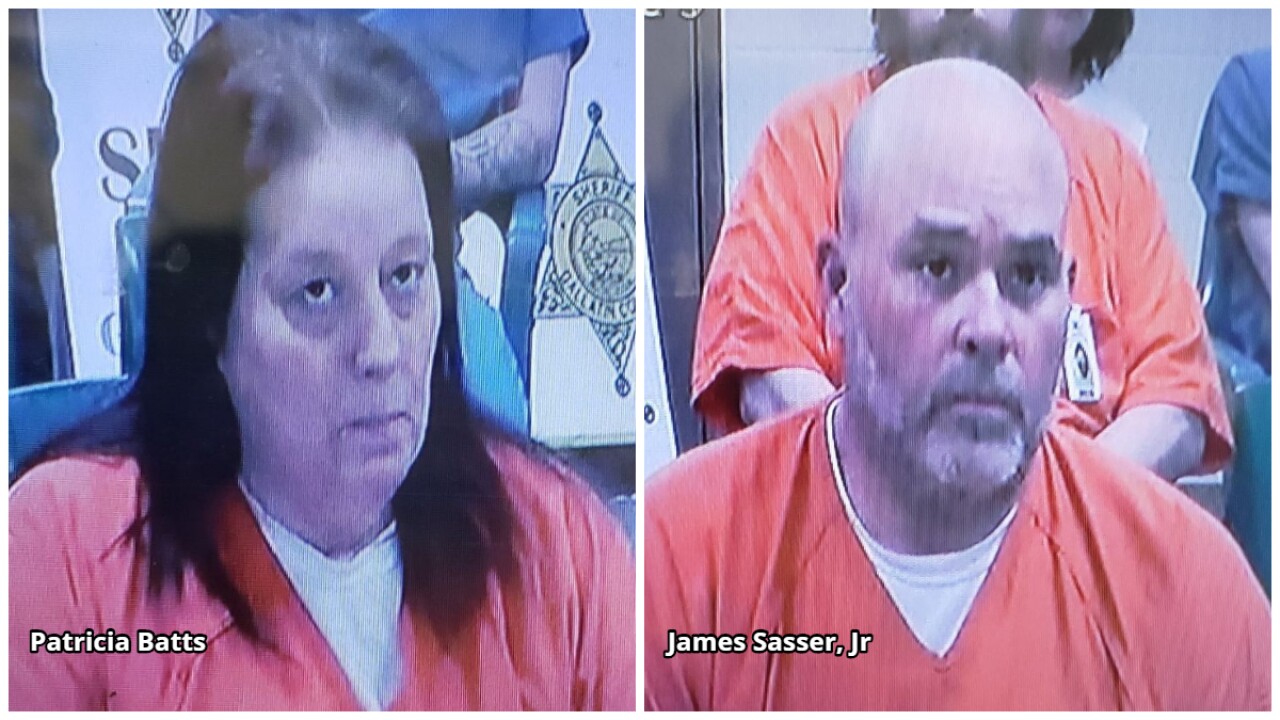 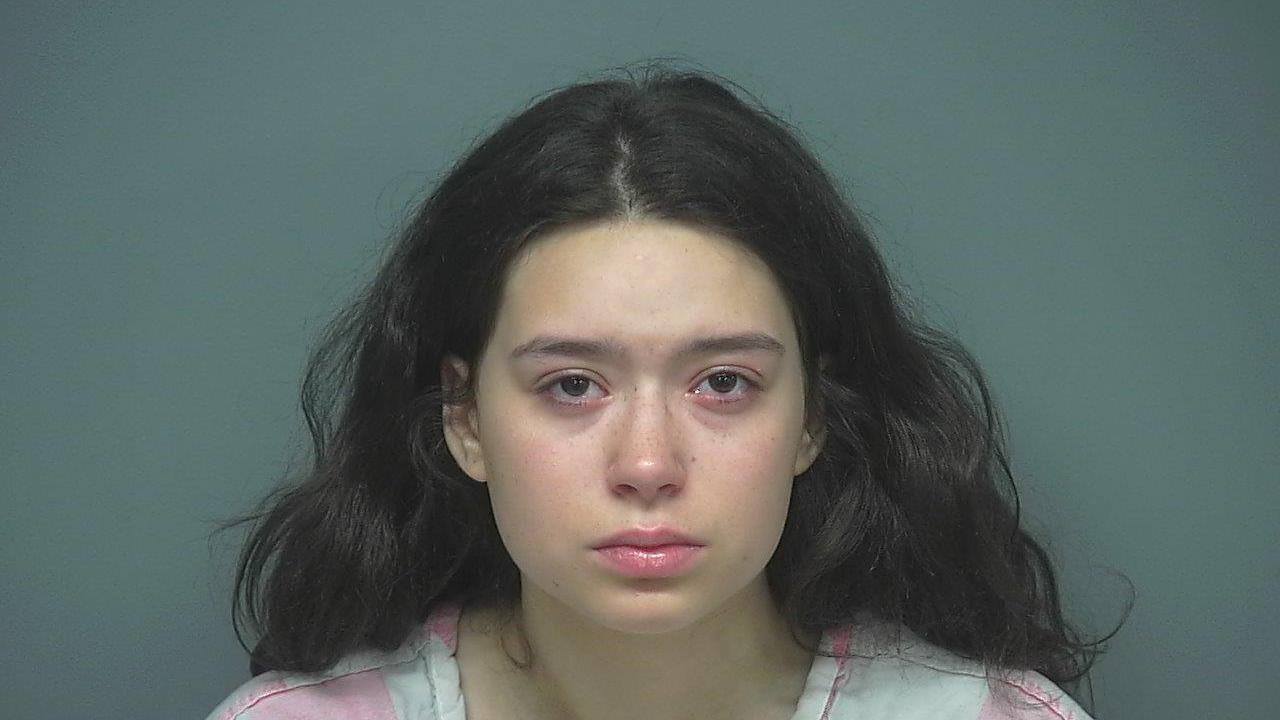 BOZEMAN — Paperwork requesting the death penalty for Patricia Batts, a West Yellowstone woman accused of “systematically torturing” and murdering her grandson, was filed on Friday by the Gallatin County Attorney’s Office.

Batts is charged with deliberate homicide by association for the death of her grandson, 12-year-old James Alexander Hurley.

Investigators say in court documents that Batts tortured Hurley, with Sasser III and Roush taking part in videos of the acts. And according to the County Attorney’s office, torture is grounds to request the death penalty.

They also add that Sasser III’s status as a juvenile or an adult is still being discussed by the courts.

Cell phones belonging to Batts, Sasser Jr. Madison Sasser and the 14-year-old uncle were seized by detectives. In reviewing the various phones, detectives found videos of what appeared to be the family torturing Hurley, including:

On January 17, Sasser III texted Sasser Jr. at 8:07 a.m. “I’m gonna end up killing him today.” On January 27, the 14-year-old searched for “what was the longest coma?” On February 2, he searched for “what are the symptoms of brain injury?” “Concussion symptoms” and “how do you tell if someone has a concussion?”