Suspect in custody in connection with Bigfork bomb threat

No bomb was found during the search 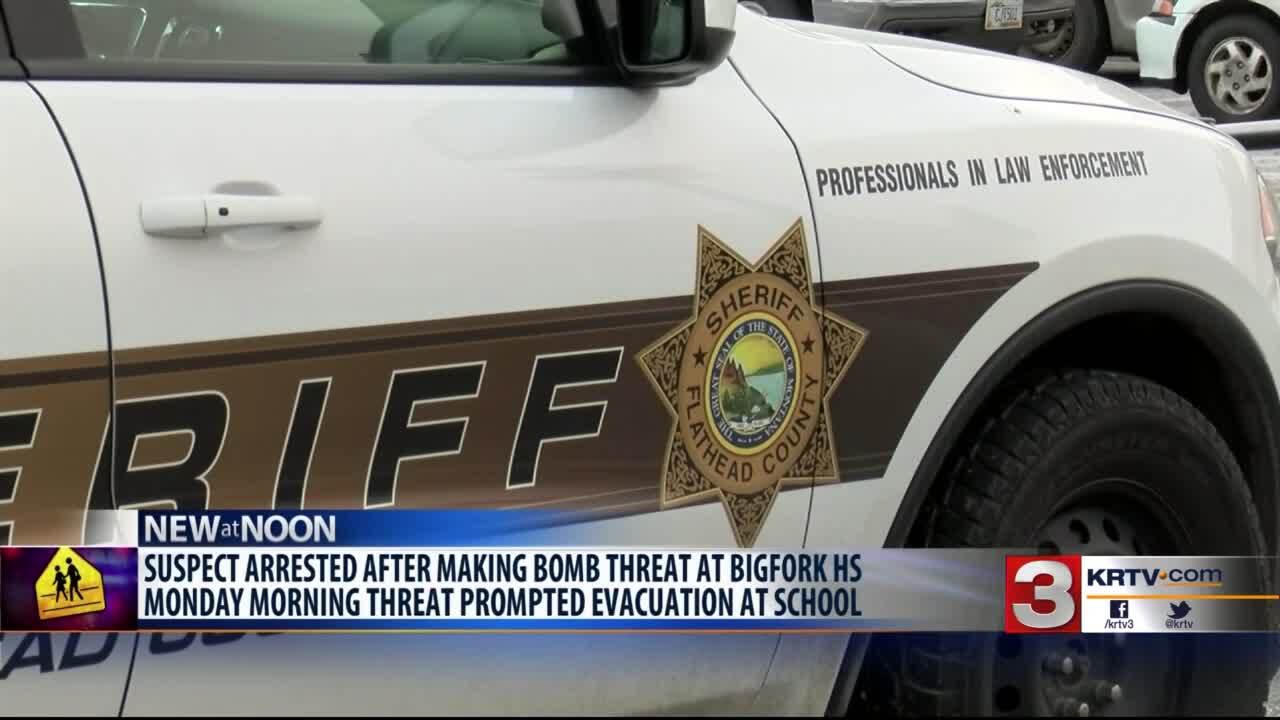 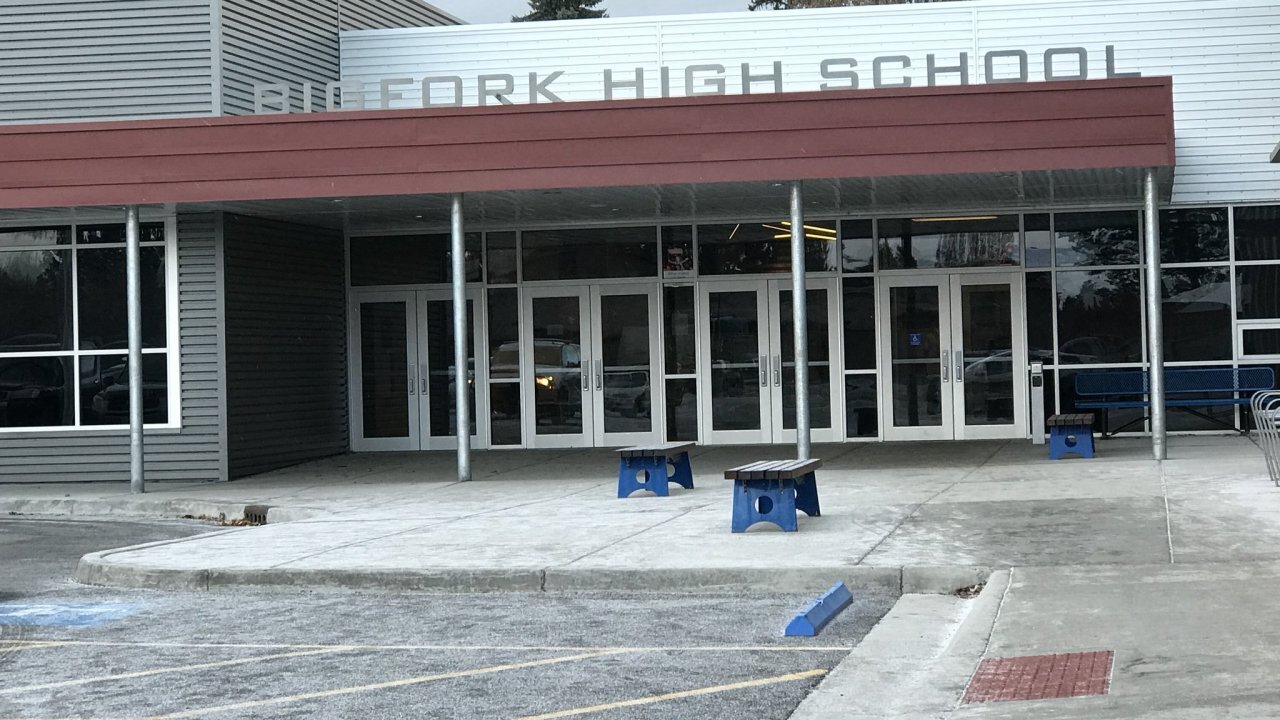 BIGFORK — One person has been taken into custody in connection with Monday morning’s bomb threat that prompted the evacuation of Bigfork High School.

The Flathead County Sheriff’s Office says that a juvenile male – whose name is not being released at this time – has been located and taken into custody.

“Due to the quick response from Bigfork High School and the Sheriff’s Office, details were obtained which led to the quick identification of persons involved,” a news release states.

The threat was called in to the school at about 7:30 a.m. on Monday, leading to the evacuation of the school.

Students were allowed back in at approximately 9 a.m. following an interior and exterior search of the area.

(DECEMBER 2, 2019) A bomb threat led to the evacuation of Bigfork High School on Monday morning.

Students that were inside the school at the time were evacuated and Sheriff's deputies then searched the exterior and interior of the school, according to Sheriff Heino.

No bomb was found during the search and students were allowed to re-enter the school at about 9 a.m.

“We’re going to check the localities. Usually we like to have people that know the building well. We also looked at the perimeters and everywhere else, just for anything suspicious or that doesn’t belong," Sheriff Heino explained. "In this case, it was in the morning so there wasn’t a lot of individuals in or out of the school. So it was a pretty quick and efficient search.”

Sheriff Heino saying that while a suspect has not yet been identified, there is no threat to the public.

The investigation into the bomb threat is continuing; we will update you if we get more information.