He pleaded guilty to second-degree murder of Shannon Dora Licht 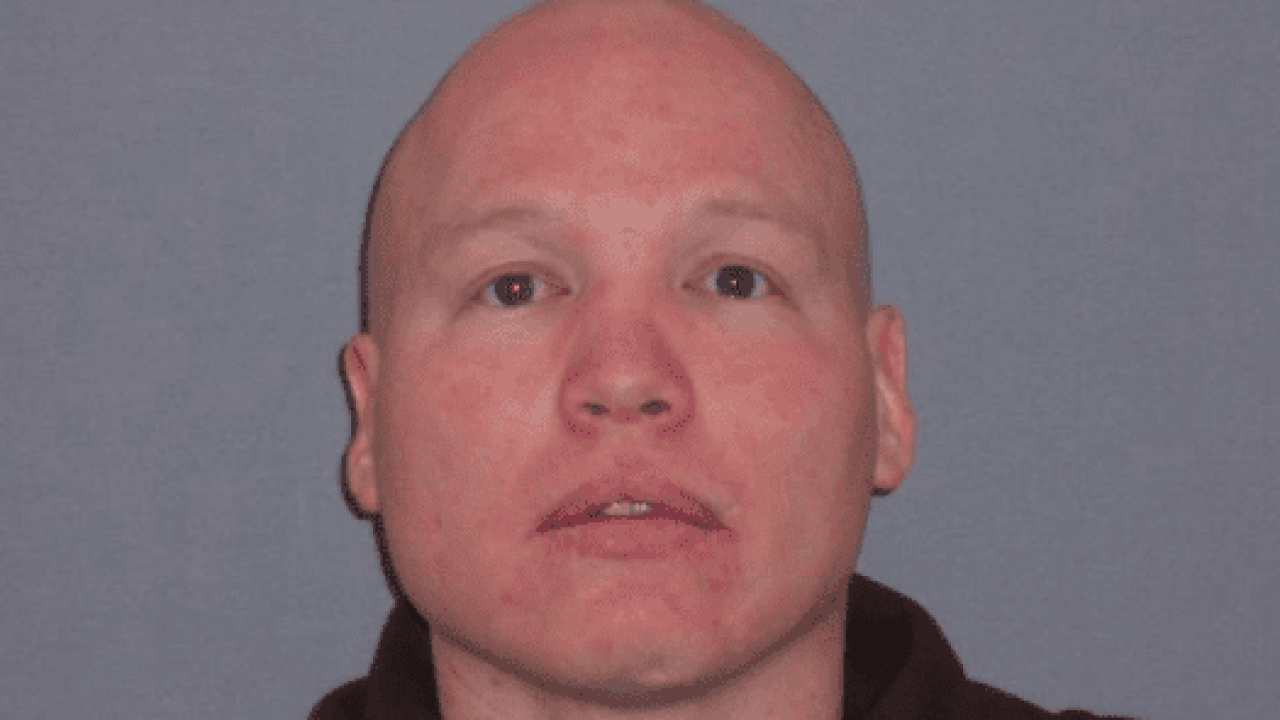 Gavin Sutherland (Photo Courtesy of the Montana Department of Corrections)

GREAT FALLS — Gavin Tyrone Sutherland. who pleaded guilty to second-degree murder for the 2018 death of Shannon Dora Licht, was sentenced in federal court in Great Falls on Thursday.

Sutherland was sentenced to 256 months (21.3 years) in prison, followed by 10 years of supervised release. He was also ordered to pay $3,500 in restitution.

“Violence against Native American women is all too common in our country and must stop. Those who harm these wives, mothers, sisters and daughters will be prosecuted to the full extent of the law,” U.S. Attorney Kurt Alme said in a news release.

A few minutes later, the two other adults heard the victim scream and other noises and thought that Sutherland was trying to rob her. The two adults got scared and ran to a neighbor’s house. The victim’s body was found shortly after the murder by the victim’s 12-year-old son, who arrived at the house after being away.

Sutherland told investigators he intentionally killed the victim by choking her and that he had fled the scene and the state after the murder.

(MAY 7, 2019) A man from the Rocky Boy’s Indian Reservation has entered a new plea in the 2018 death of Shannon Dora Licht. Gavin Sutherland pleaded guilty to one count of second degree murder Tuesday.

Court documents state that on July 6, 2018, the victim was home in Box Elder with friends when Sutherland arrived. Around midnight, Licht became upset because she thought someone had stolen money from her and called Sutherland into a bedroom. Other people in the home heard her scream before they left. Around 1 a.m. on July 7, the victim’s son found her dead after he returned home from a trip.

On July 8, an autopsy was conducted and the medical examiner concluded Licht died due to strangulation. In court, Sutherland said he went to Licht’s home that night to get some rest. The 34-year-old admitted to strangling Licht to death in the early morning hours of July 7. He stated he did not know why he hurt her.

His sentencing is scheduled for August 28 at the federal courthouse in Great Falls.