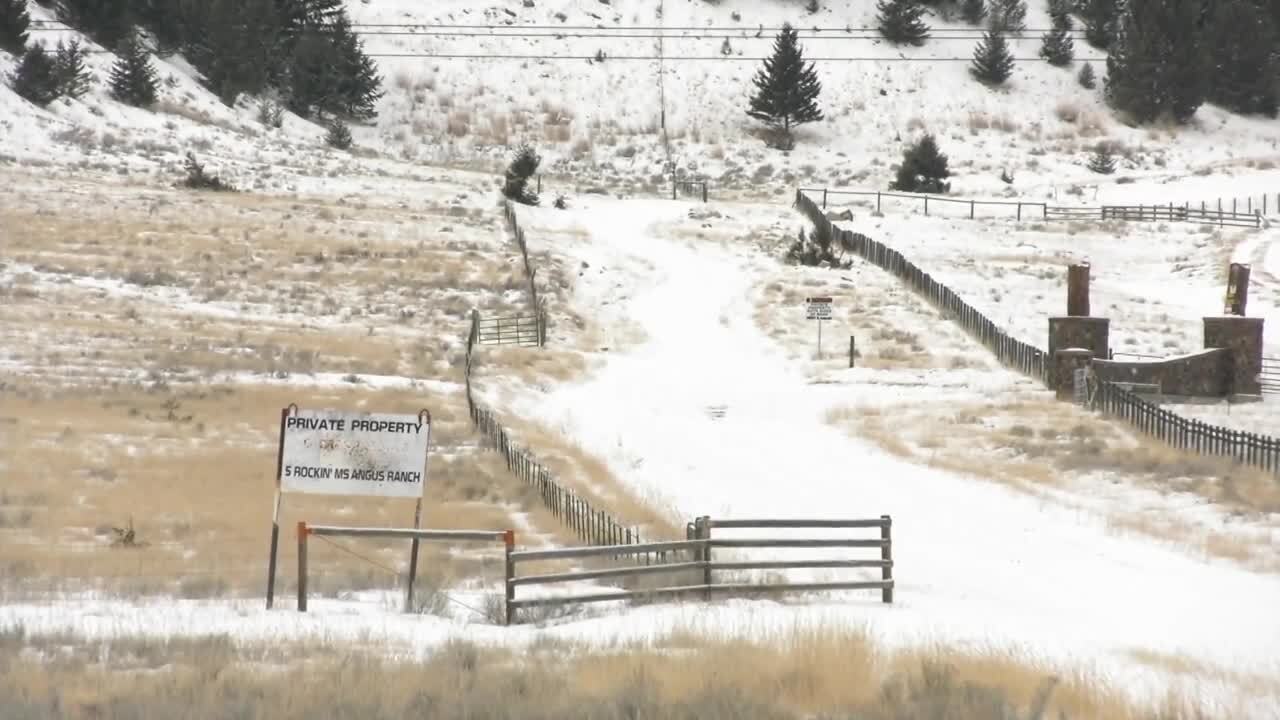 In November, Krakowka was hunting in the area near the Racetrack Campground, waiting for elk to cross from private land into a small section of state land. Fortner reportedly came into the area and the two began arguing.

During the dispute, Krakowka is accused of firing his rifle into the air in order to scare away the herd and ruin the hunt. The two hunters met in a parking area where Fortner allegedly challenged Krakowka to a fight.

A man who owns a ranch that borders the area says conflicts like this are very common here during hunting season.

She said this area attracts so many hunters that she and her family feel unsafe during hunting season.

“You know, we like to go hunt ourselves, but we won't even go out because we can hear bullets and shots, and I had a mare shot last fall, actually,” said Robinson.

Krakowka did not wish to comment on this case when asked by MTN News for a statement. Both men are set to appear in Powell County Justice Court in March.