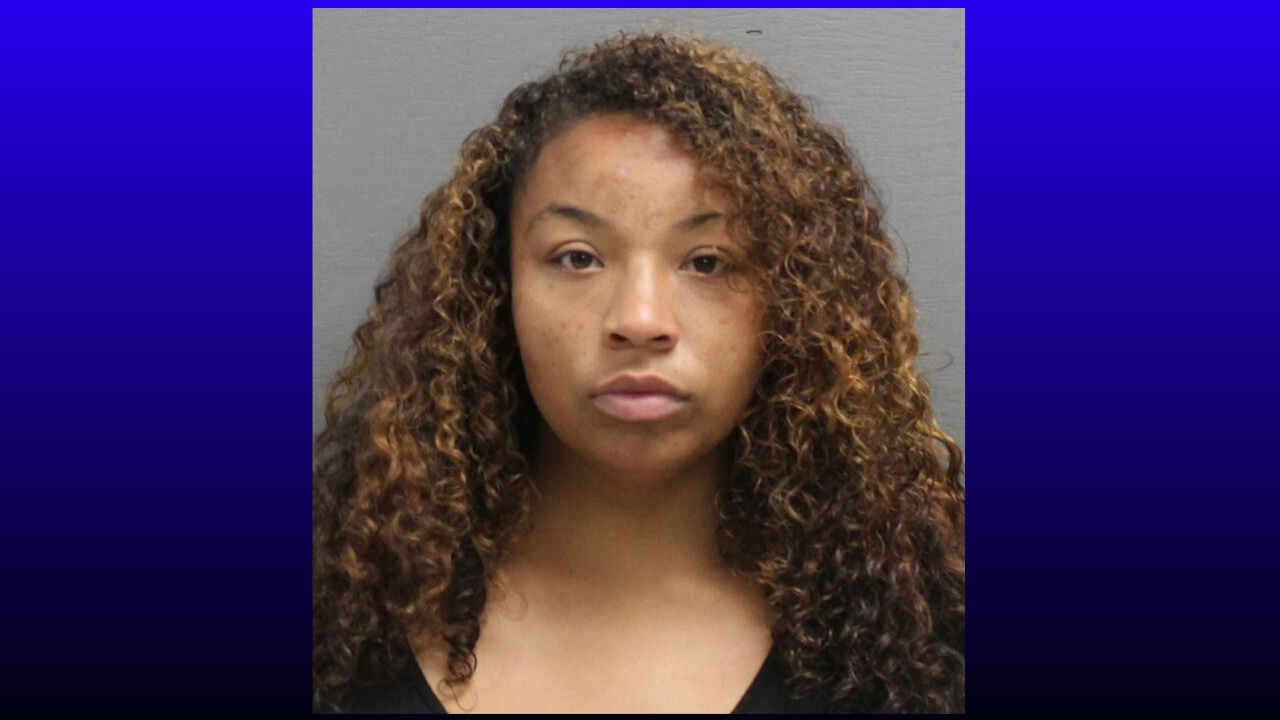 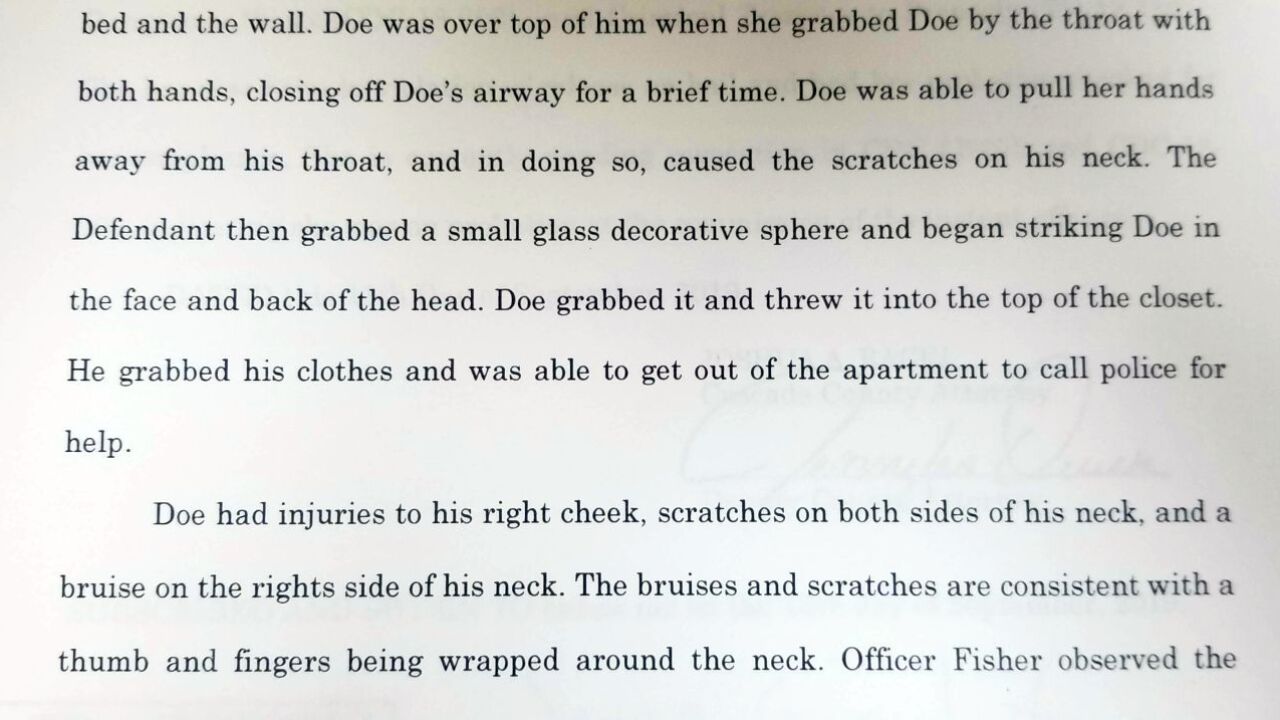 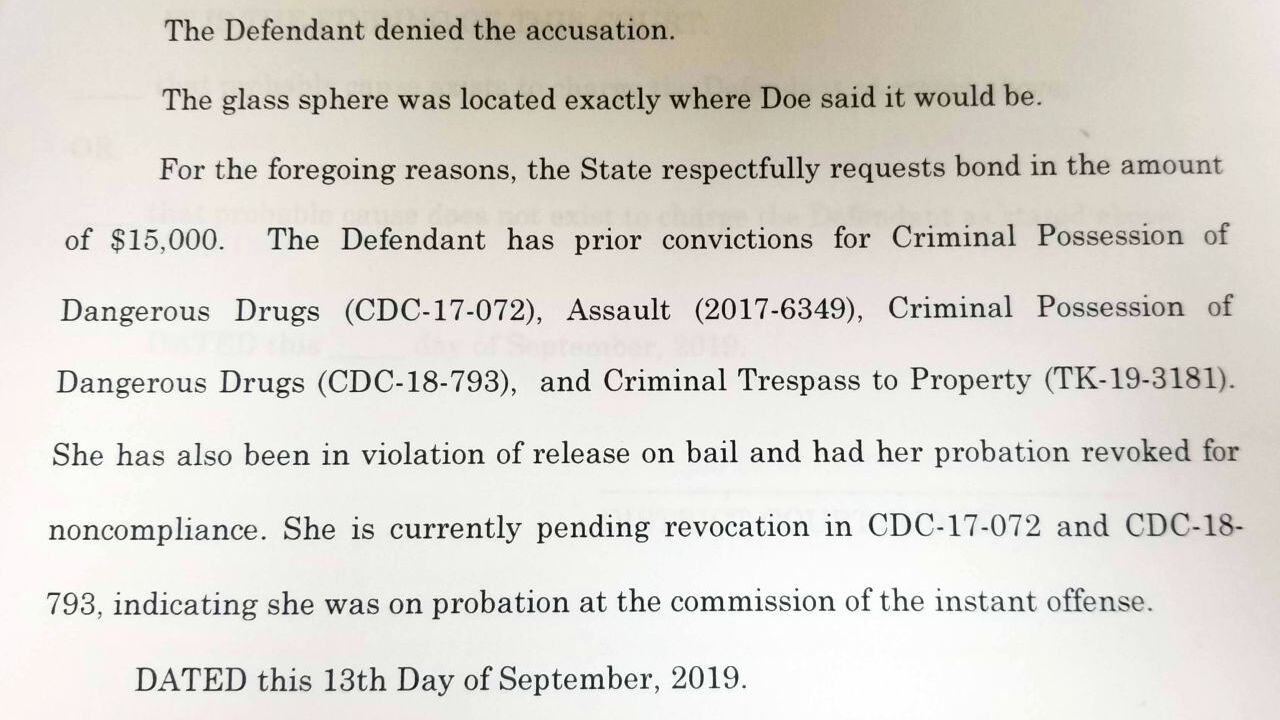 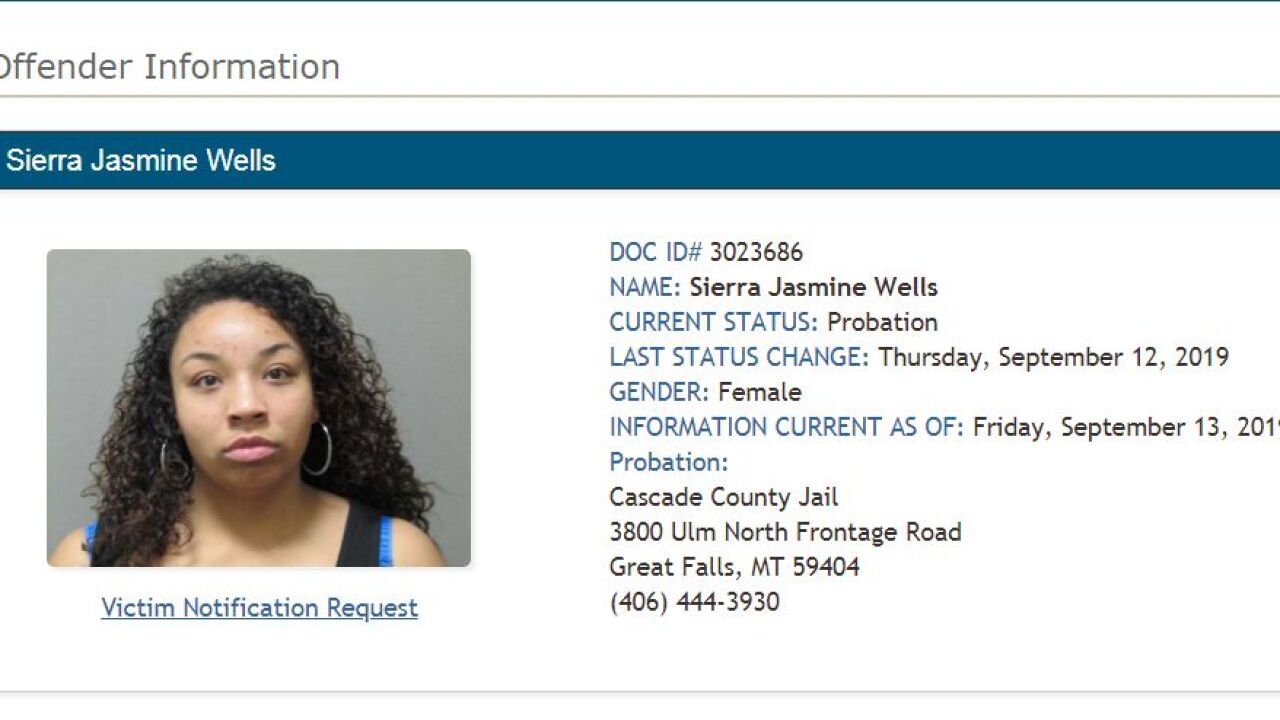 GREAT FALLS — Sierra Jasmine Wells has been charged with strangulation of a partner/family member in Great Falls.

Court documents allege that Wells assaulted the victim during an argument. The victim told police that Wells began punching him in the face, and then grabbed his throat with both hands, closing off his airway briefly.

He told police that Wells then grabbed a small glass decorative sphere and began hitting him on the face and back of his head.

According to court documents, officers noted that the man had injuries to his cheek, scratches on both sides of his neck, and a bruise on his neck, all consistent with the assault allegations.

Court documents note that Wells has convictions for assault, criminal trespass, and criminal possession of dangerous drugs, and also been in violation of bail conditions and had her probation revoked for non-compliance. According to the Montana Department of Corrections, Wells also has a conviction for theft.

Prosecutors requested that bond for Wells be set at $15,000.