Woman charged with leading officers on 20-mile chase while DUI 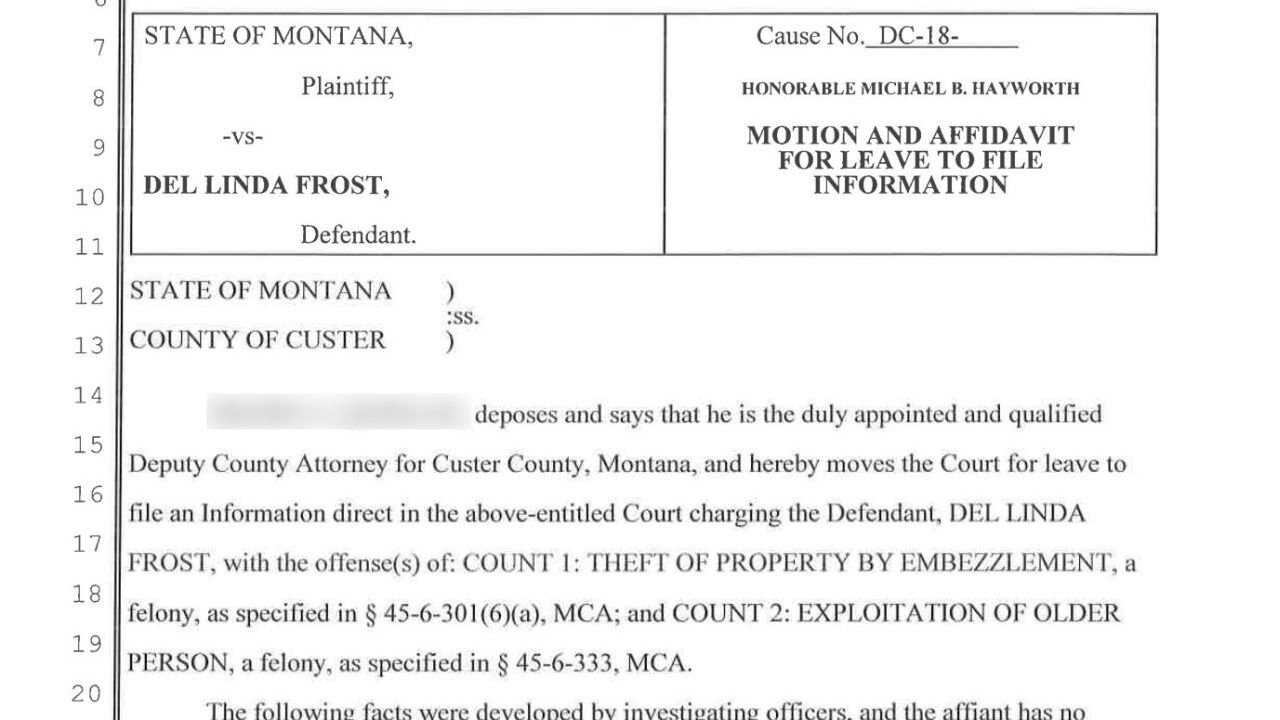 BOZEMAN — Rebecca Kriegel of Bozeman is facing charges of driving under the influence of marijuana and leading law enforcement officers on a high-speed chase Monday night.

Court documents allege that Kriegel, 26 years old, led officers on a chase for 20 miles, starting in Broadwater County and ending in Gallatin County at around 10:45 p.m.

Kriegel was allegedly driving along the center line of I-90 eastbound at speeds of more than 100 miles per hour.

As Kriegel entered Gallatin County, Montana Highway Patrol troopers were able to spike her tires and stop her near Manhattan, according to court documents.

Troopers reportedly found marijuana inside her vehicle. The reporting officer said Kriegel was disoriented and confused, and had bloodshot, dilated eyes, and was not able to perform field sobriety tests.

Kriegel appeared in Gallatin County Justice Court on Tuesday where her bail was set at $500. Her next court date is scheduled for February 5.