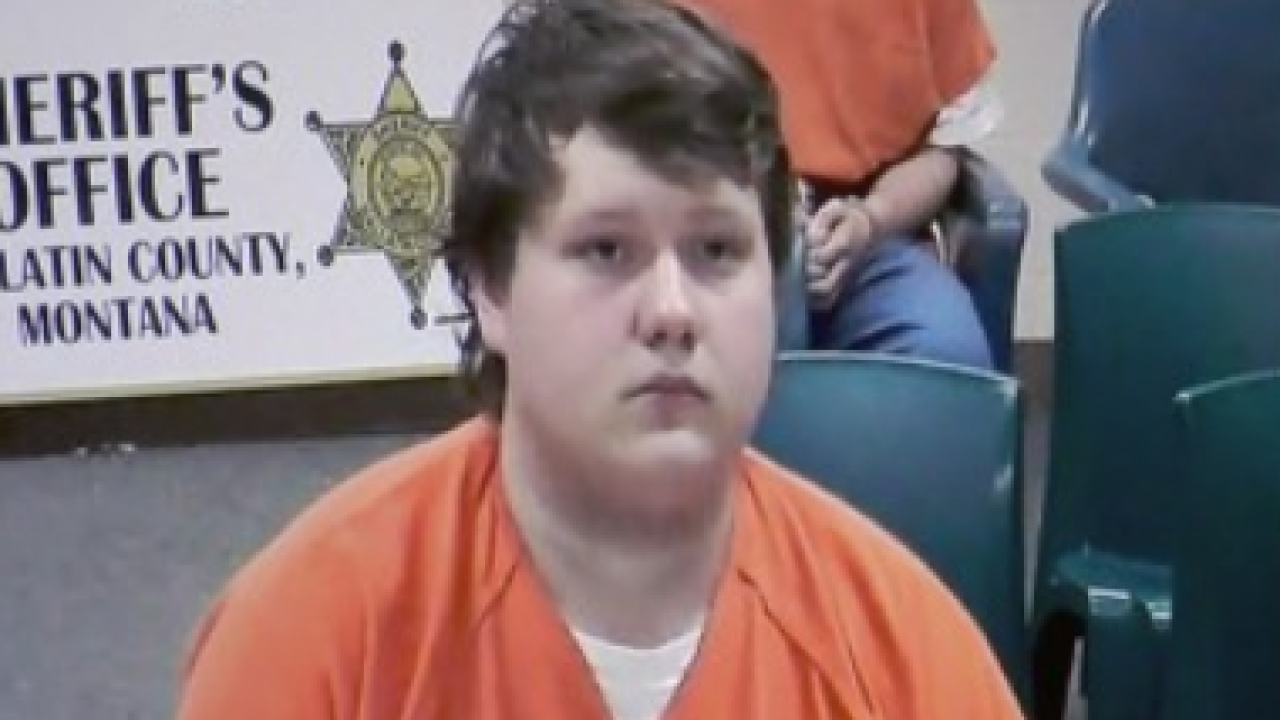 BOZEMAN — Gage Roush of West Yellowstone, who was identified in one of the videos of a 12-year-old boy being abused who later died, has been charged with assault on a minor, a felony.

According to charging documents, during the investigation into the death of 12-year old James Alex Hurley, detectives found a video on the phone of one of the suspects, 14-year old James Sasser III, that was dated January 10, 2020. In the video, a man can be seen striking Hurley with his hands and a wooden paddle.

Hurley can be seen crying and screaming, “I f###ing hate this” and appeared to be in pain.

The man hitting Hurley was wearing clothing similar to clothing worn by Roush in photos posted to Facebook.

During an interview with James Sasser III, Sasser identified Roush as the man in the video striking Hurley.

On Thursday, February 13, detectives saw Roush present in Justice Court for the initial appearance of James Sasser Jr. and Patricia Batts, Hurley’s grandparents, both of whom had been charged in the death of the boy.

Detectives conducted an interview with Roush and he reportedly admitted he was the man in the video striking the boy. Roush also admitted to a second instance where he forced Hurley to remain in a sitting position against a wall while striking him.

Roush was ordered to have no contact with witnesses or anyone under the age of 18. Roush could face up to 40 years in prison and a $50,000 fine.

Patricia Batts and James Sasser Jr., are behind bars at the Gallatin County Detention Center. Hurley’s 14-year-old uncle, James Sasser III, is in custody in Billings on a $500,000 bond; all are charged with deliberate homicide.

Prosecutors said on Thursday the three behind the “systematic torture” that led to Hurley’s death.