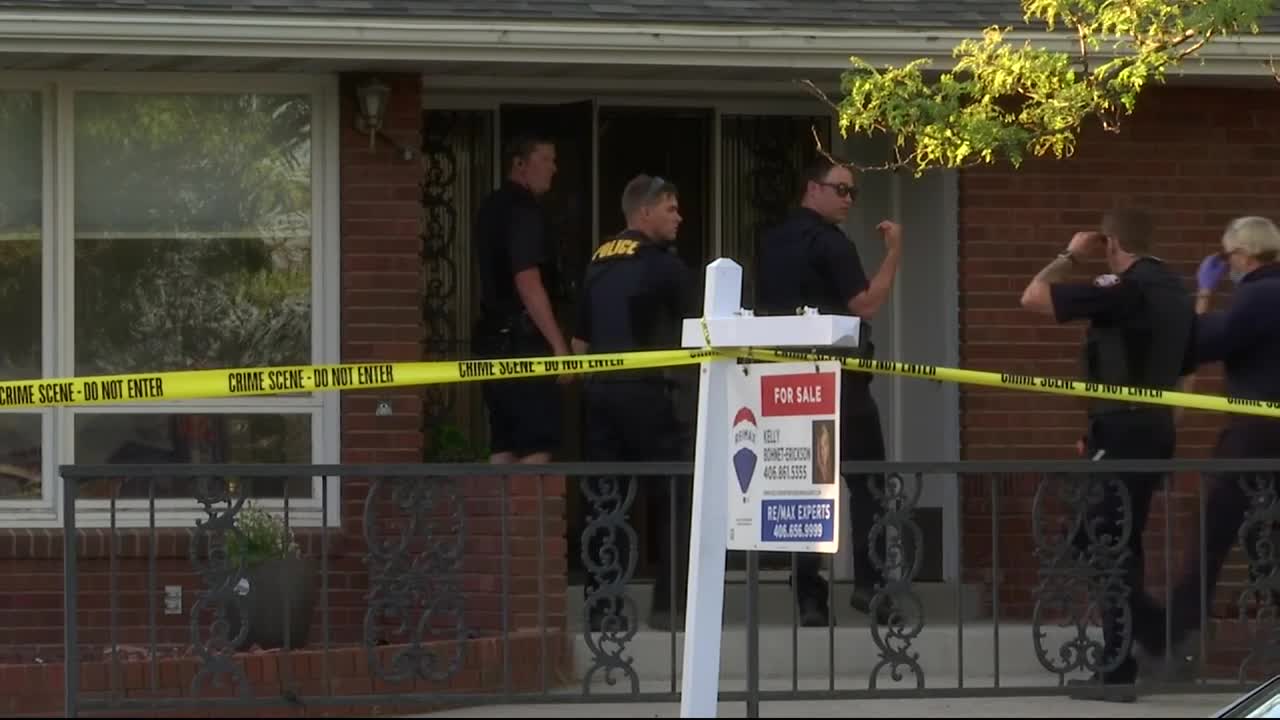 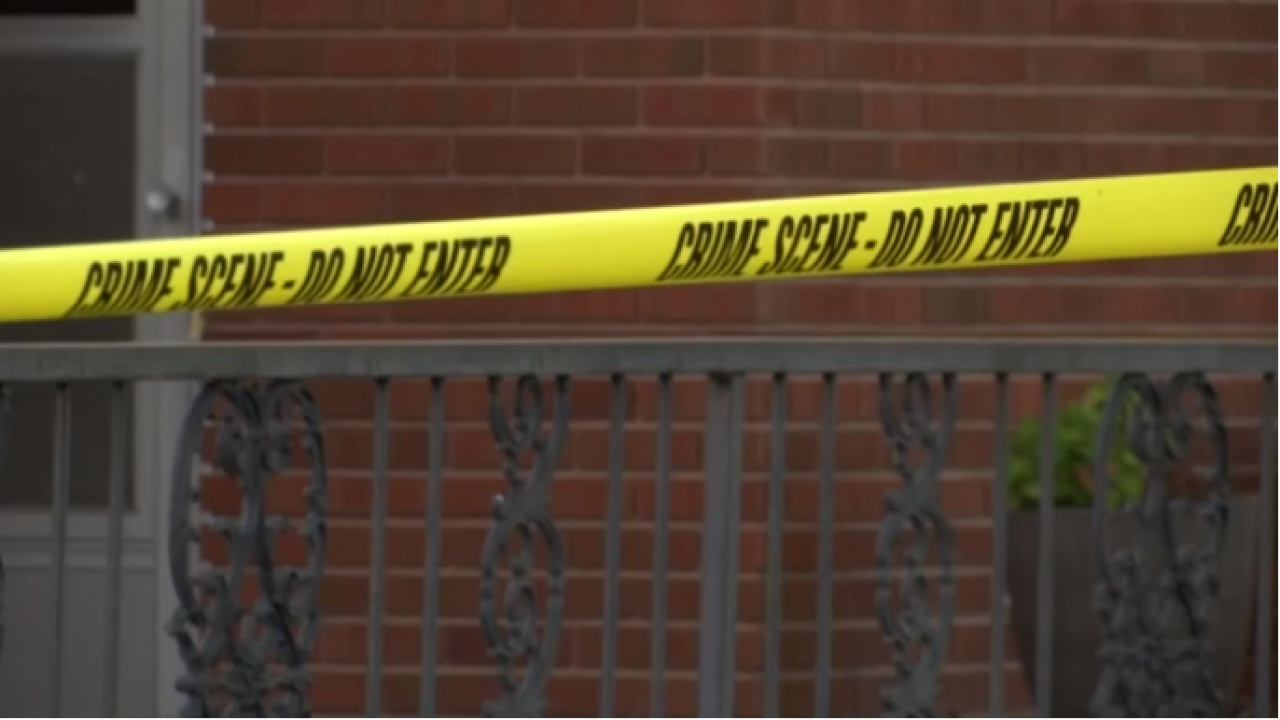 BILLINGS - Police said Monday the deaths of two people at a Billings home is being investigated as a murder-suicide.

Lt. Brandon Wooley said in a press release the shooting deaths at a residence at 2115 Canyon Drive involved a 35-year-old man and a 34-year-old woman, both of Billings. Their names have not been released.

Wooley said the man appeared to have a self-inflicted gunshot wound.

Officers responded to the West End home Sunday evening at about 7:45 p.m. and discovered the bodies.