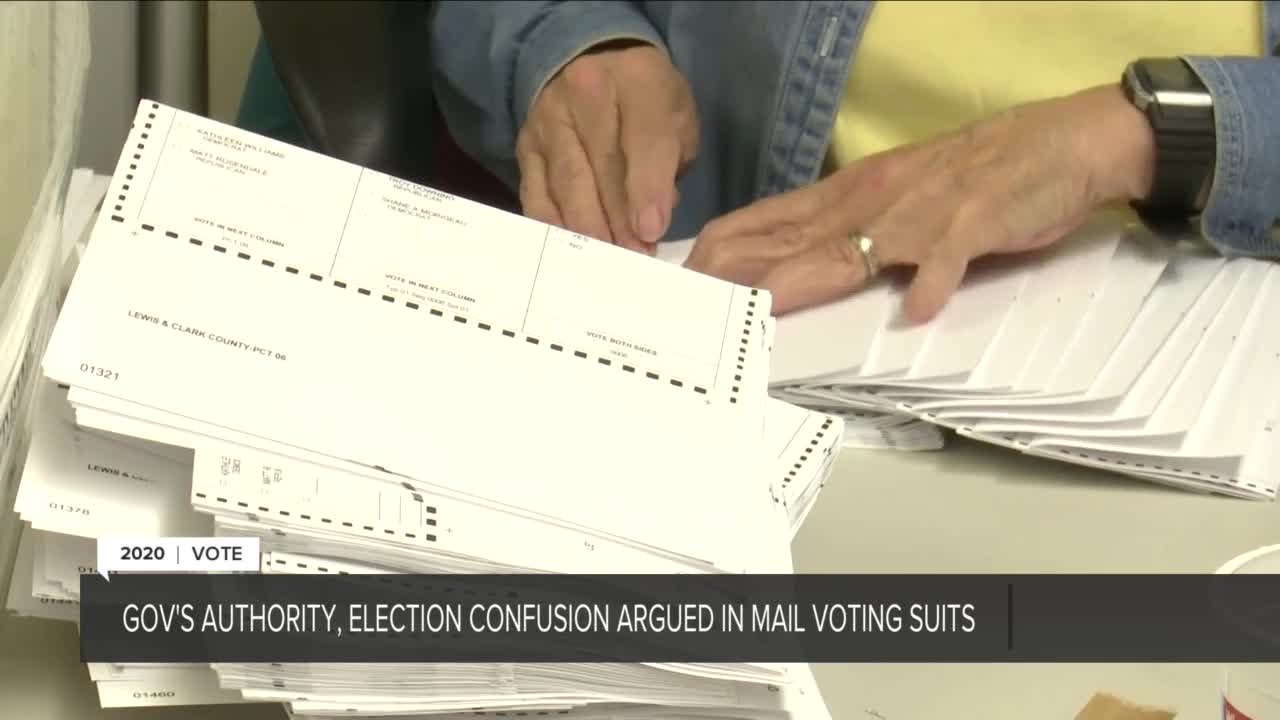 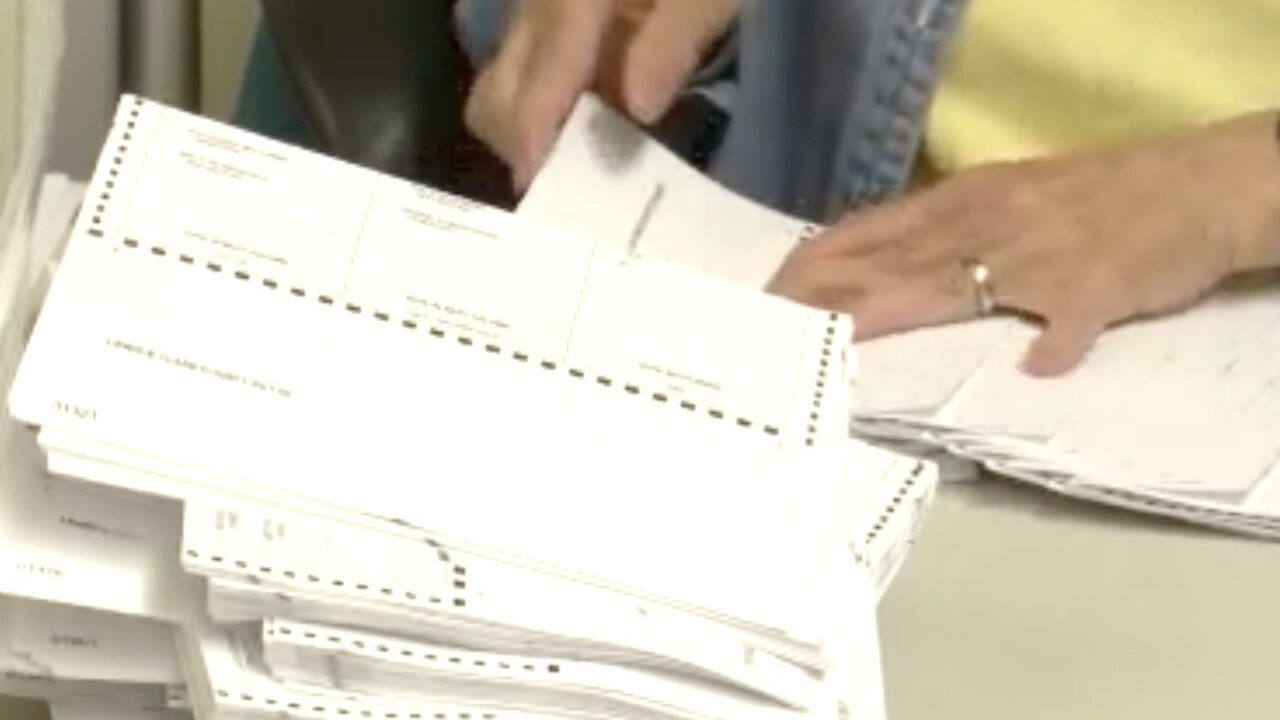 Attorneys for the Republican Party and the Trump campaign accuse Gov. Steve Bullock of "creating chaos" on the "eve of the election" with his decision allowing counties to implement vote-by-mail in November.

But attorneys for the state and other parties to the suit say the GOP is throwing county election officials a curve and showing no evidence mailed balloting will lead to fraud.

Those arguments made in US District Court in Missoula on Tuesday as both sides try to convince Judge Dana Christensen to rule as counties plan on using vote-by-mail as a safety precaution during the pandemic.

The Republican contingent filed the suits claiming the governor had overstepped his authority delegated by the Legislature when he issued a directive Aug. 6 allowing counties to decide which process to use in the General Election.

But the attorneys for the intervenors in the case, argue Gov. Bullock was well within his emergency powers, saying it would create complete confusion if the court stopped vote-by-mail plans at this late date.

Judge Christensen said he has a "lot of work to do" before coming up with a ruling, but says he knows the election deadlines at stake and will issue a decision "as quickly as humanly possible."

Forty-six of Montana's counties are planning to run the election completely through the mail, but the state says every county will offer some provision for people who want to still vote in person.