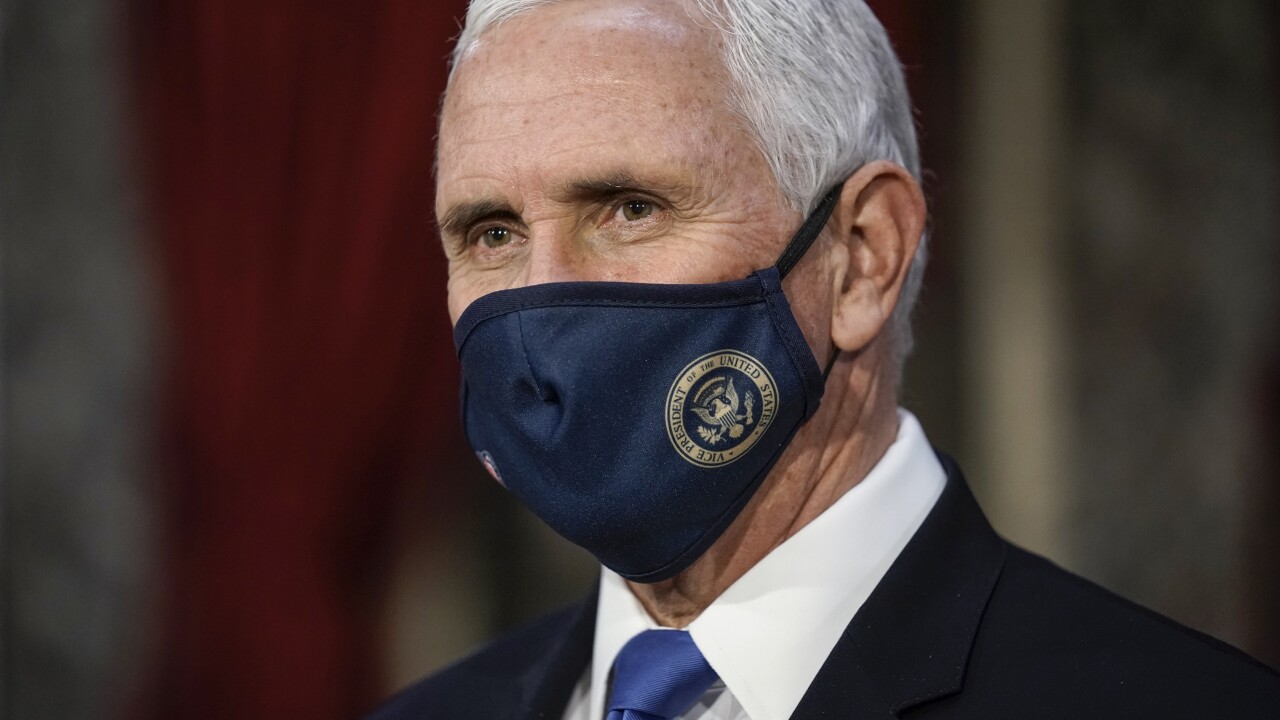 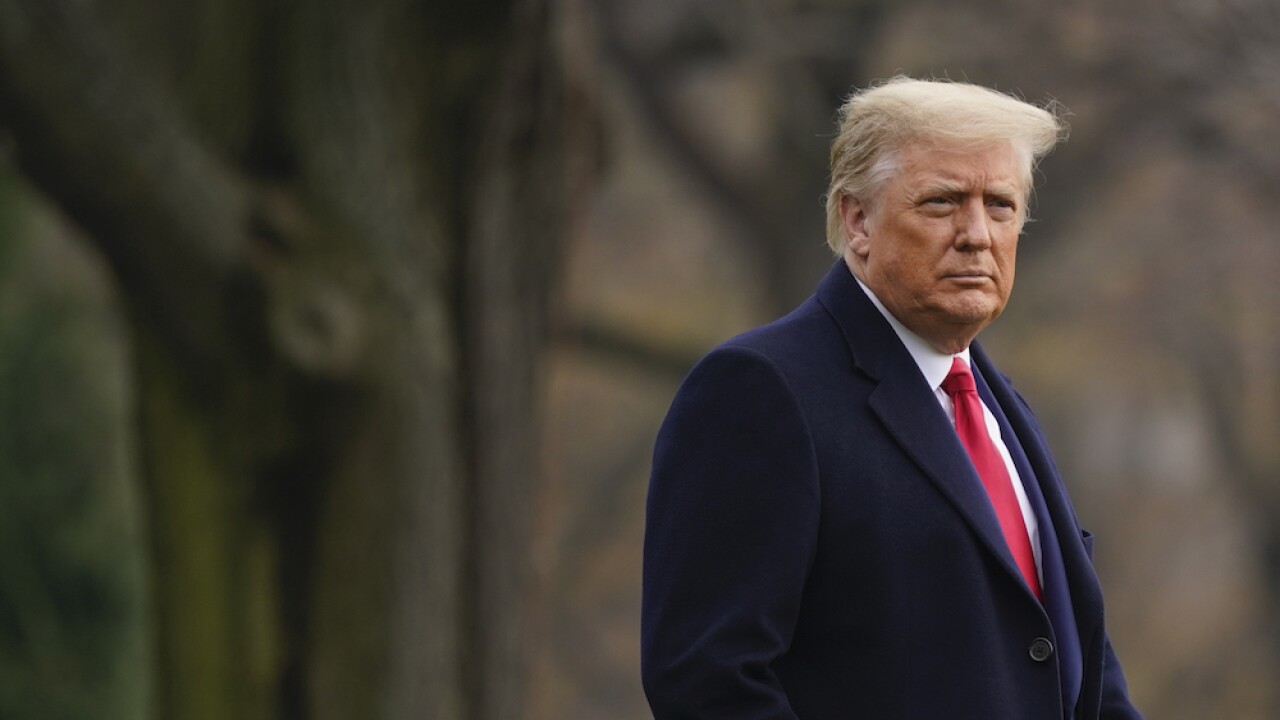 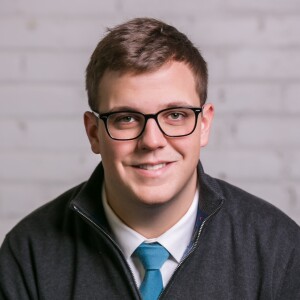 Democratic members of the House continued their push to remove outgoing President Donald Trump from office prior to president-elect Joe Biden's Jan. 20 inauguration by formally calling on Vice President Mike Pence to explore options to remove Trump through the 25th Amendment.

The calls for removal stem from last week's riot of Trump supporters at the U.S. Capitol — supporters who he encouraged to descend on the Capitol moments before those riots. Five people were killed in the insurrection, including a Capitol police officer.

As the House Democrats used their majority in a party-line vote to urge Pence to enact the 25th Amendment to remove Trump from power, Pence sent a letter to Pelosi to say he is not going to invoke the 25th Amendment.

Democratic lawmakers say they fear Trump could incite more violent riots in the days to come, especially on the day of Joe Biden's inauguration.

The resolution called on Pence to meet with Trump's cabinet and determine the president's fitness for office through the 25th Amendment. Democrats attempted to introduce the resolution via unanimous consent on Monday but were blocked.

Democrats have drawn up one article of impeachment accusing Trump of inciting an insurrection. Democratic lawmakers say they have enough votes to impeach Trump for a second time.

Should Trump be impeached again, he would become the first president in U.S. history to be impeached more than once.

Given that Trump is slated to leave office next week, Democrats have moved to impeach much more quickly than they did in impeaching Trump in late 2019. That impeachment vote was proceeded by several weeks of open hearings and witness testimony.

Despite her move to impeach, Pelosi told "60 Minutes" on Sunday that she would prefer to remove Trump via the 25th Amendment, which was added to the Constitution in 1967. A section of that amendment spells out a process through which the vice president can call on the cabinet to force a president's removal.

If a majority of the 16 members of the cabinet vote in favor of removal, the president has four days to objection, at which point the matter is sent to Congress. Should Congress vote, it would require a two-thirds supermajority in both chambers (67 Senators and 290 House members) to override the president's objection and remove him from office.