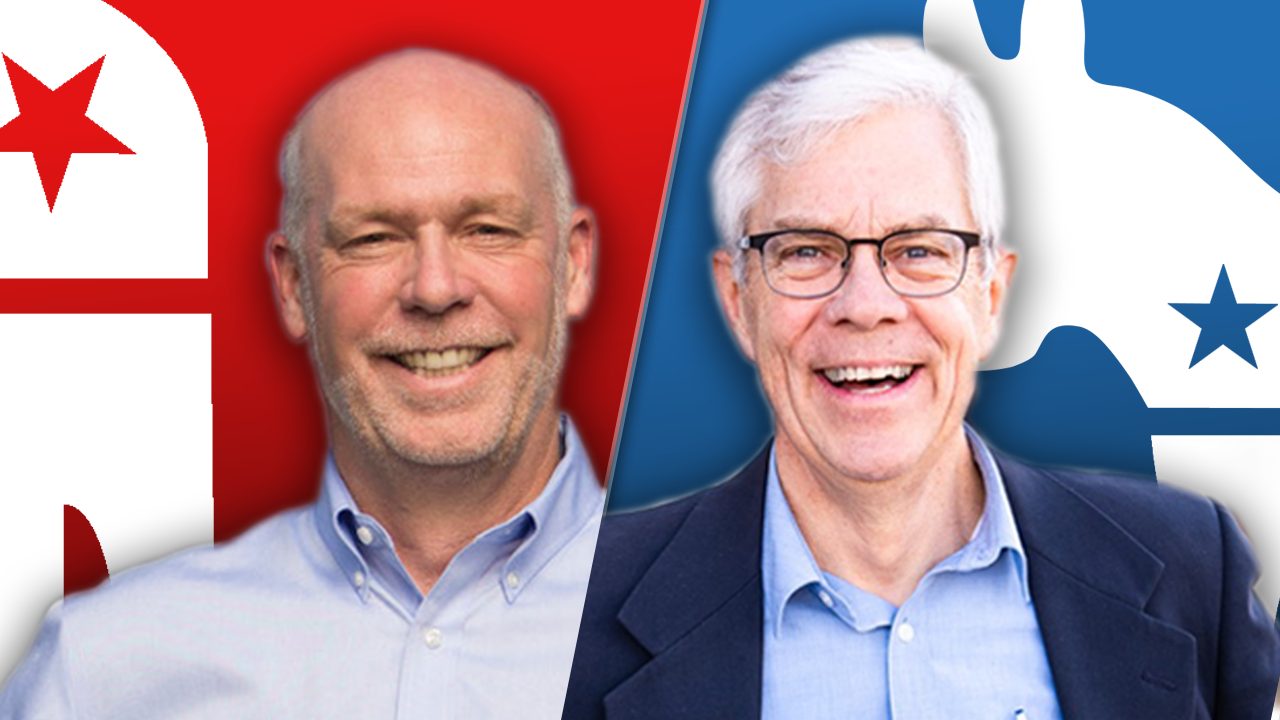 Overall spending on the contest between Republican Greg Gianforte (left) and Democrat Mike Cooney is almost even. 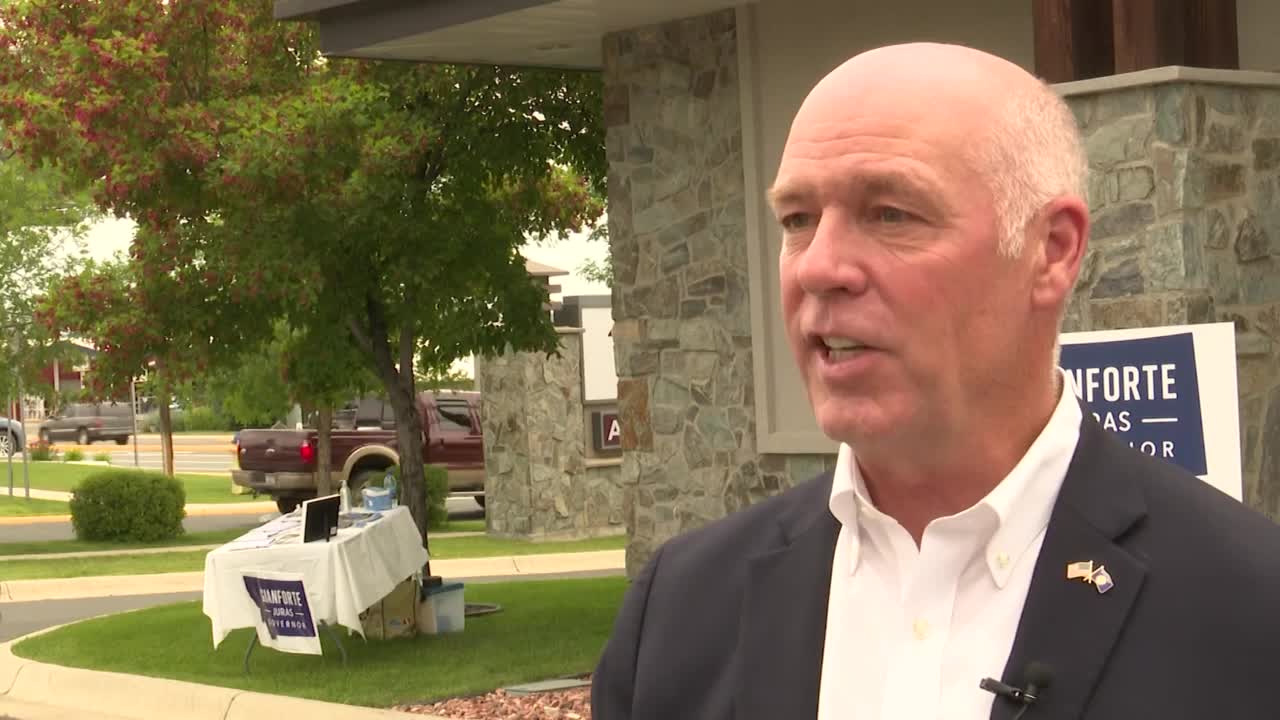 While Republican gubernatorial candidate Greg Gianforte’s campaign has outspent Democrat Mike Cooney by a 3-to-1 margin, outside groups are helping Cooney keep the overall spending relatively close in the competitive contest.

That independent spending comes on top of spending by the two campaigns. Through last week, Gianforte’s campaign had spent nearly $6.4 million while Cooney’s shop had spent about $2 million.

Gianforte, a Bozeman businessman and former high-tech entrepreneur, has put almost $3.6 million of his own money into his campaign, in addition to $3.17 million from donors. All of Cooney’s $2.5 million of campaign funds are from donors.

The Montana race is considered the most competitive governor contest in the nation this year. Most polls have shown Gianforte with a single-digit lead.

A New York Times-Siena College poll of Montana last week had Gianforte with a 45 percent to 39 percent lead over Cooney, with 10 percent undecided and 4 percent for Libertarian Lyman Bishop.

However, the poll mistakenly included a Green Party candidate, Robert Barb, who has been removed from the ballot. He had 1 percent in the poll.

The DGA and at least three other groups have been spending money on ads to promote Cooney or go after Gianforte: The Montana Federation of Public Employees, Montana Conservation Voters Action Fund and Montana 55+ Action Fund.

The DGA is routing its money through a political action committee (PAC) called Good Jobs MT, which reported spending $4.3 million through the end of August and intends to spend another $3.5 million on the race.

MFPE, the state’s largest union, which represents public-school teachers and staffers and many public employees, has reported spending $2.3 million, through August, on ads supporting Cooney or criticizing Gianforte.

The next spending reports for outside groups in the governor’s race are due the end of this month.

The RGA is routing its money in Montana through RGA Right Direction PAC. RGA officials said the group has spent about $4.5 million, much of it on TV ads attacking Cooney, and has reserved another $3.75 million on TV time through the rest of the campaign.

A spokeswoman for the Montana Republican Party accused Cooney of being a "dark-money hypocrite" because he's benefiting by spending by alleged dark-money groups.

"It's not surprising career politician Mike Cooney has flip-flopped on his 2019 pledge against dark money and outside spending," said Brooke Stroyke.

Last October, Cooney took a pledge to give 50 cents to charity for every dollar spent by an outside group supporting him -- however, he said, at the time, that the pledge was for him and any opponents in the Democratic primary election.

"Dark money" refers to campaign spending that is not publicly reported or whose source is not reported or difficult to trace. The groups supporting both Cooney and Gianforte are reporting their spending, to state or federal campaign regulators, and their donations.

Ronja Abel, a spokeswoman for the Cooney campaign, said Cooney has no control over which groups choose to spend money to support his candidacy and has accepted no money from any such group.

"Meanwhile, Greg Gianforte ... has spent more than $13 million of his own personal fortune trying to buy political office in Montana," she said.