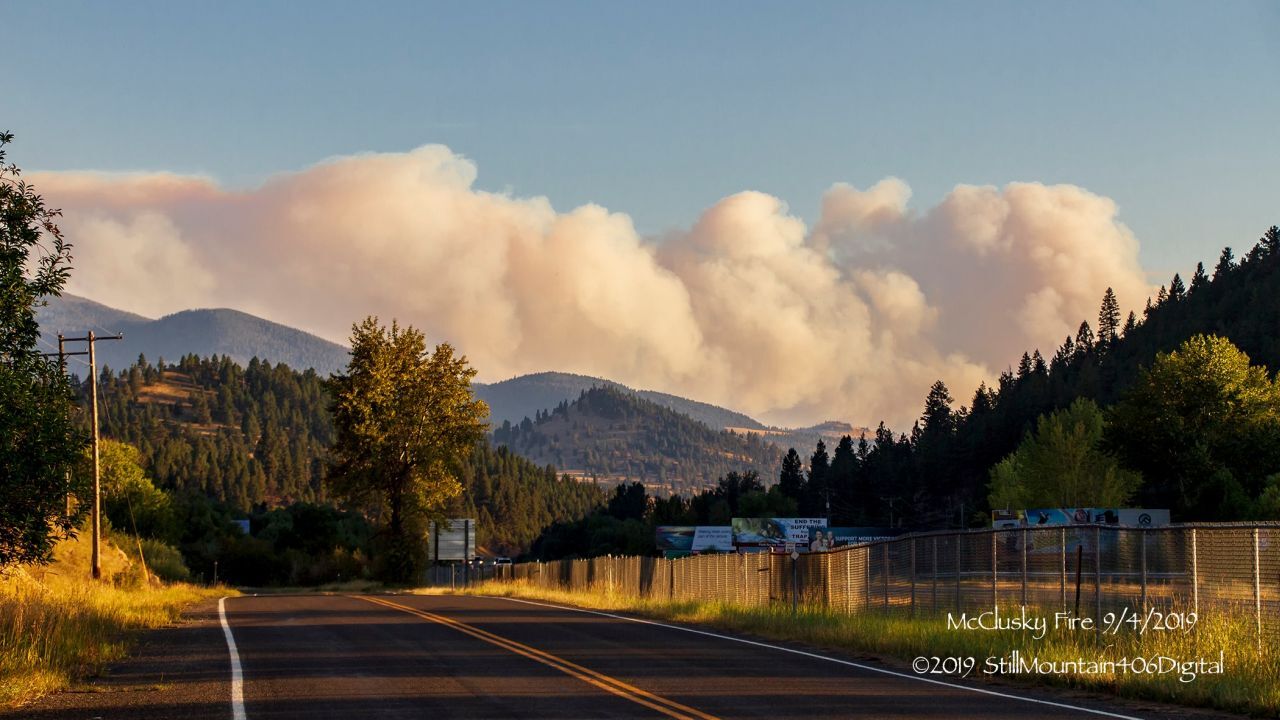 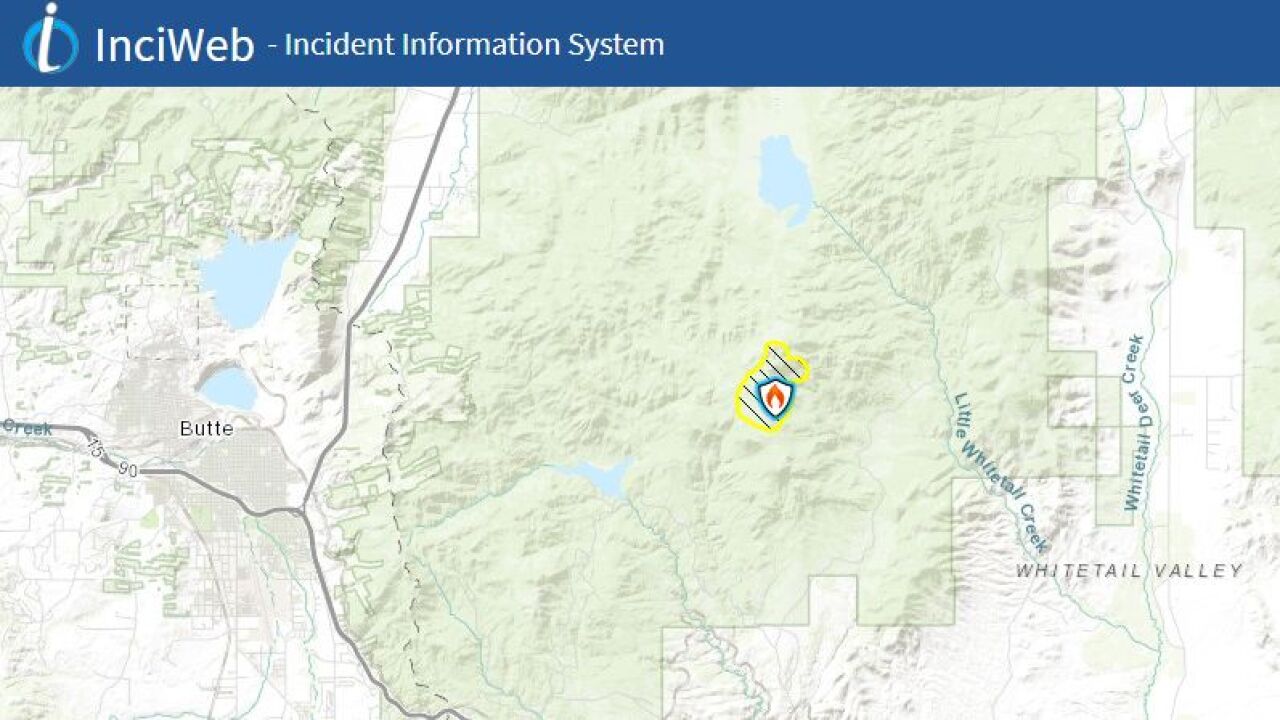 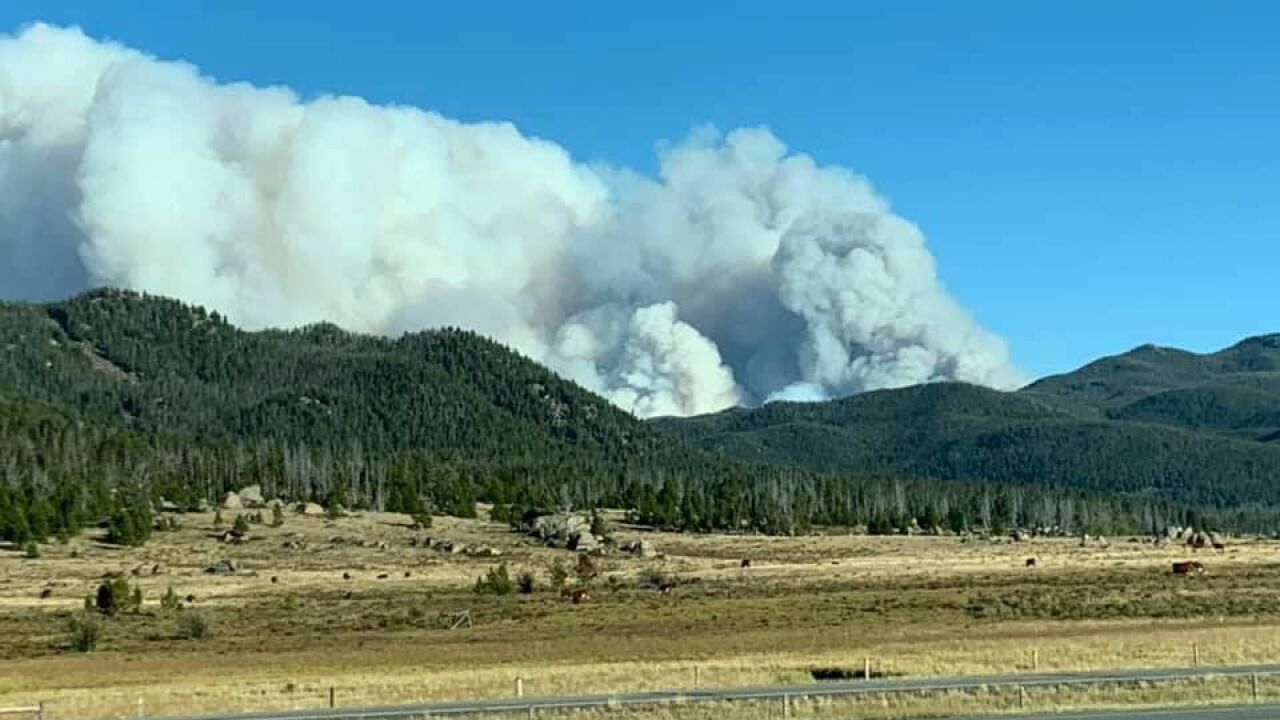 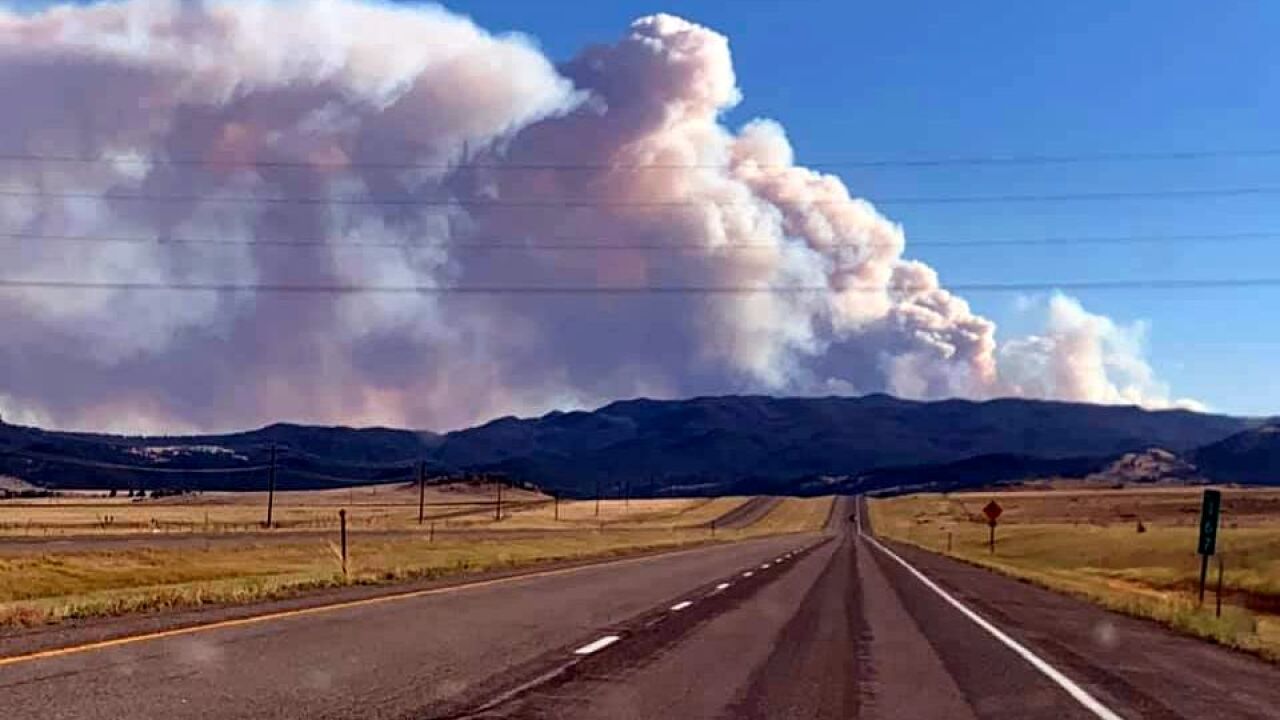 BUTTE — The McClusky Fire burning northwest of Whitehall and east of Butte is starting to spread.

It has now burned nearly 3,000 acres, triple the size it was less than 48 hours ago.

The Butte Ranger District says that due to dry and windy weather, groups of trees are bursting into flame at once, the fire is spotting, or casting fiery embers a quarter mile ahead of the flames, and it is pushing around the edges of the fire to engulf new areas.

On Thursday, fire crews worked to protect private property and continued to build indirect fire lines away from the fire front.

The lightning-sparked fire, located three miles northeast of Delmoe Lake and 13 miles northwest of Whitehall, was reported on August 16.

The fire is burning in lodgepole pine in steep, rugged, inaccessible terrain with high concentrations of standing dead trees and logs on the ground.

According to Inciweb, the fire is currently reported at 51% complete. Containment is a percentage that represents fireline built directly on the fire’s perimeter. Containment is considered in the percentage of completion. Currently the fire is 0% contained, but 51% of indirect suppression actions have been completed.