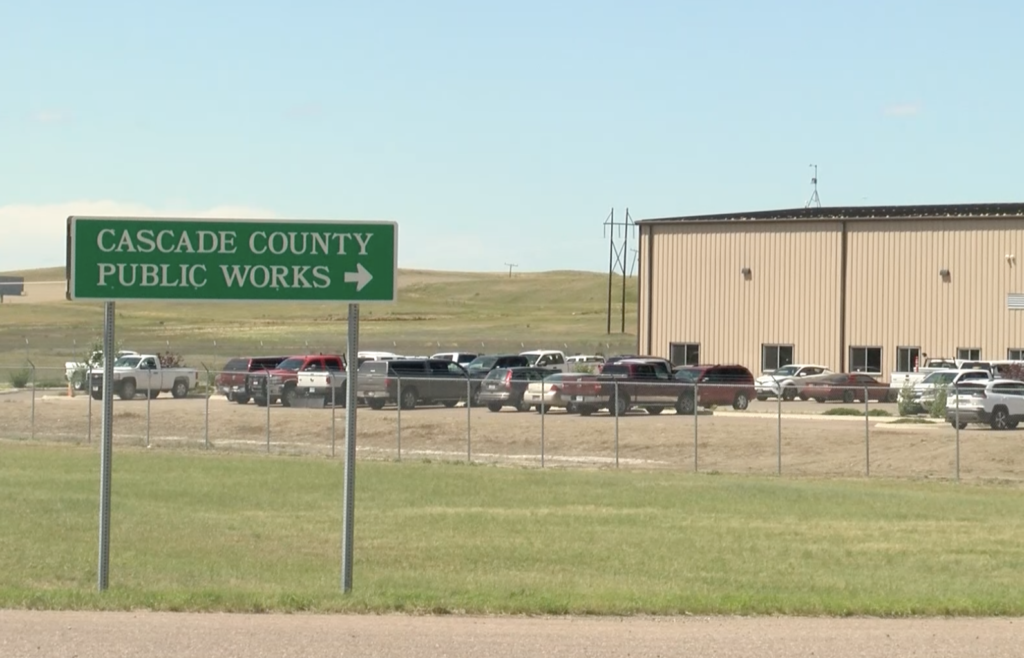 The Cascade County Commission has announced three changes to the public works department that include the separation of the planning division, the creation of a part-time special projects manager, and the search for a public works director.

In a Wednesday press release regarding the public works department, Commissioner Joe Briggs stated the commission “recognizes the complexity of the work and feel citizens will be better served if some of the critical tasks are divided into separate departments that can better manage the immense and diverse workload.”

Several key functions are being divided into separate, newly-formed departments with respective heads reporting directly to the County Commission.

The three changes to the public works department are underway and will be fully implemented when staffing is in place, according to the press release.

The first change is separating the planning division from the public works department. A Planning Department will be formed and the Planning Director will report directly to the Cascade County Commission.

“The Planning Department oversight is critically important at this time in Cascade County with recent discussions regarding the growth policy and the controversy surrounding a Special Use Permit application,” Briggs stated. “We are looking for an experienced planner who communicates well with the public and has the supervisory experience to lead this Department and the future land use development and planning functions throughout the County.”

County leaders hope to fill the position by September.

The second piece of the re-organization plan is the creation of a part-time special projects manager to research and manage major special projects, including but not limited to, facility design/remodeling/construction, etc.

Brian Clifton, the current director of the public works department, has elected to accept a part-time position with the county to perform those duties and advise the County Commission.

In the press release, Briggs stated the county is fortunate to have retained Clifton’s expertise despite Clifton accepting a job at Alluvion Health.

The press release states Clifton will continue to assist with several county projects that include the completion of the remodel on the Paddock Club at Montana ExpoPark, the addition of two classrooms and a new roof on the Juvenile Detention Center; and future remodeling of the former Tribune Building, which currently houses the County Planning, Treasurer, Attorney and Clerk and Recorder offices.

The special projects manager will also be involved in any funded facility infrastructure improvements at Montana ExpoPark, which depend on the outcome of ongoing design efforts.

The third change is a vacancy announcement for a permanent Public Works Director.

According to Commissioner Jane Weber, “Separating the planning and special projects functions into two distinct departments creates a more homogenous functionality and manageable workload for the Public Works Department. We believe the public will be better served with these changes.”

For more information, you’re asked to call the Cascade County Commission at 454-6810.