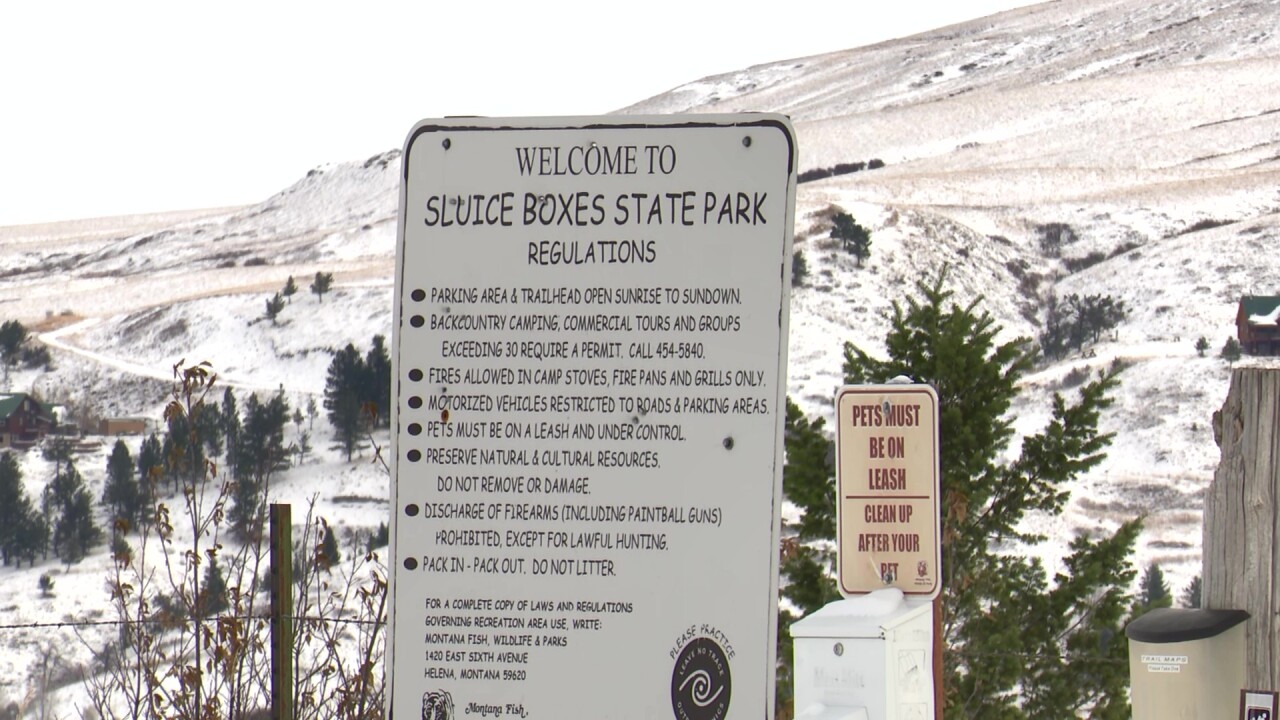 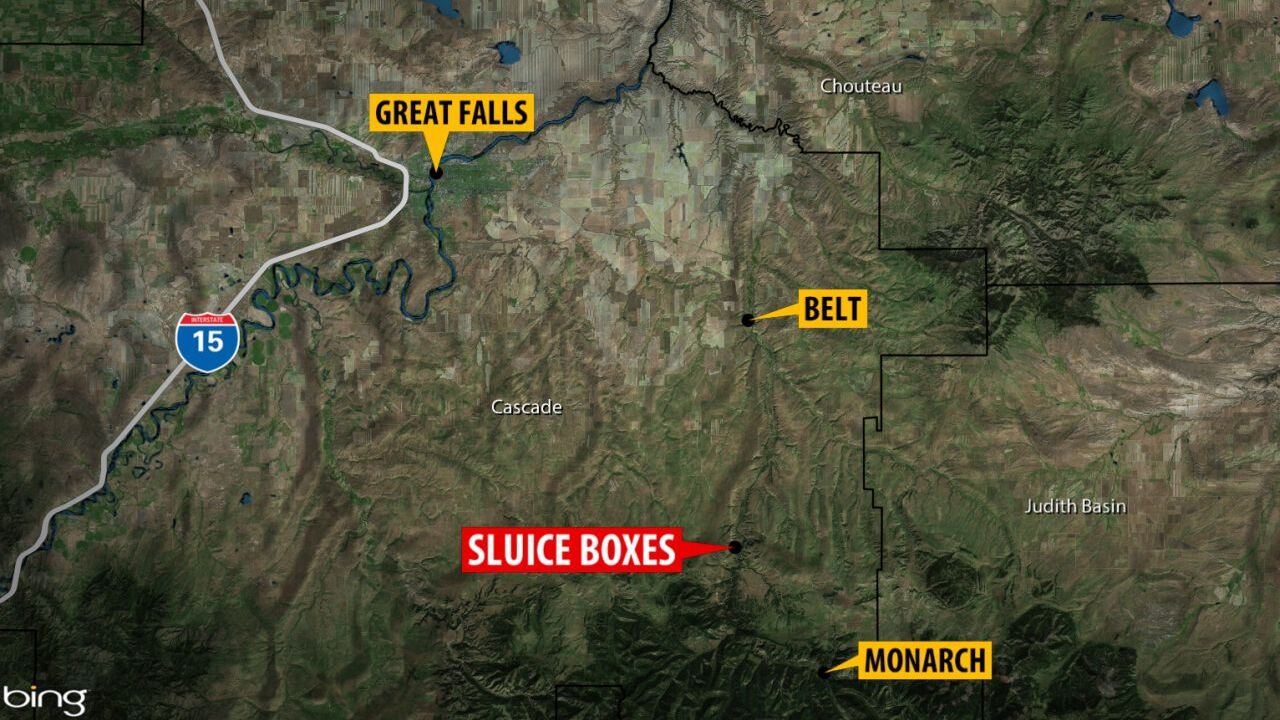 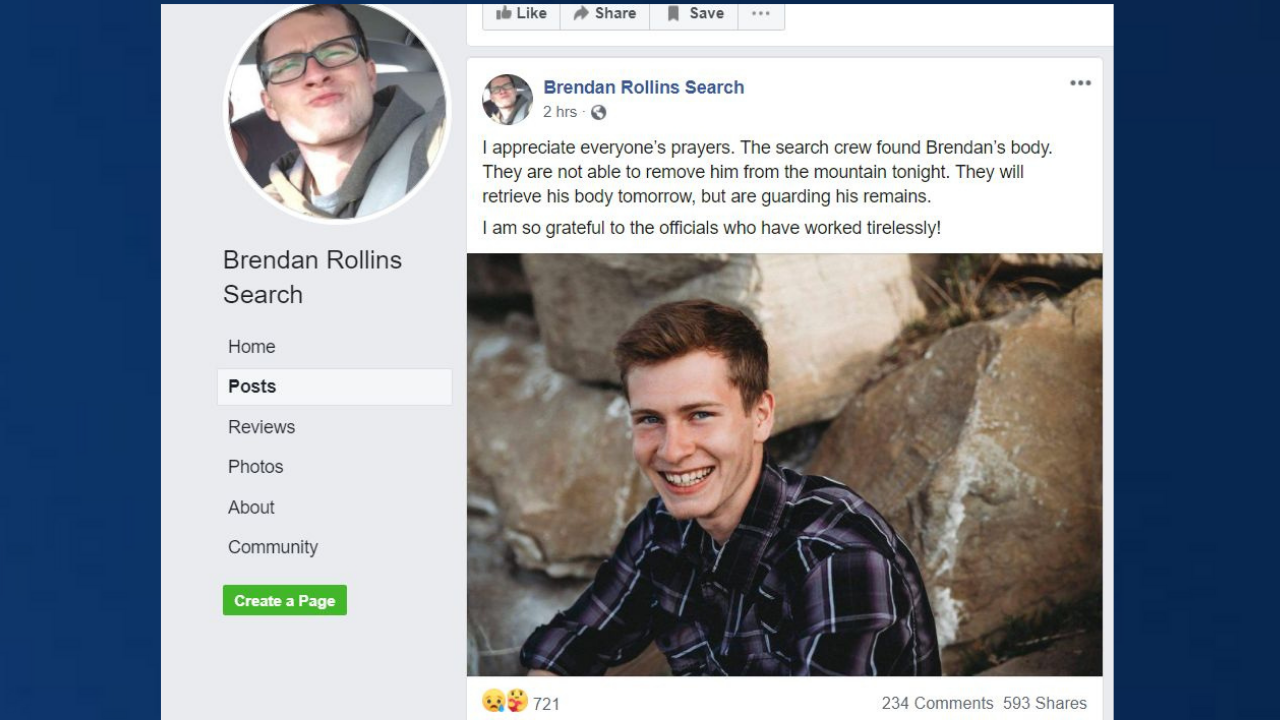 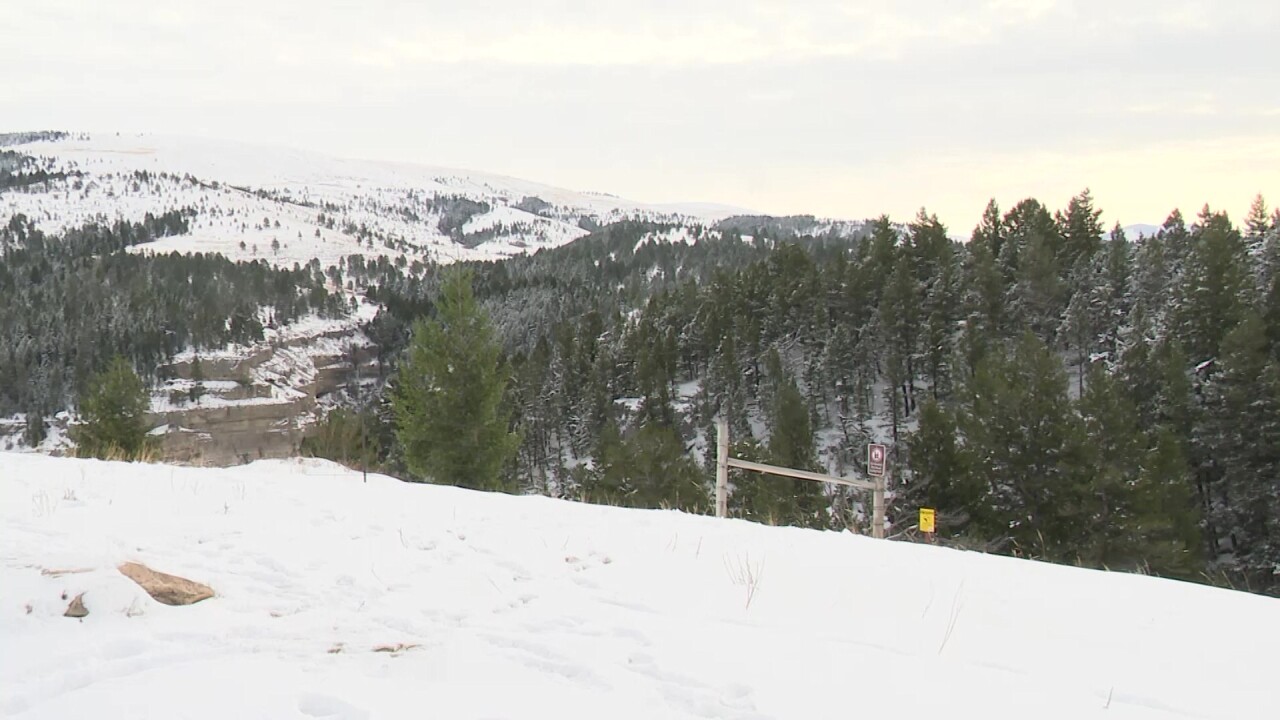 Rollins, 20 years old, went hiking in the park with a friend on Friday night. They were separated at nightfall when his friend, Logan Haakenson, fell into a ravine. Haakenson was found in good condition by a hunter on Saturday morning. A nearly two-day search effort for Brendan was conducted by six law enforcement agencies; they found his body more than four miles inside the park on Sunday.

Sheriff Slaughter said in a news release: "Thank you to all of the agencies and volunteers who assisted in this incident. We are now working with the medical examiner to determine if an autopsy will be necessary to determine the cause and manner of death."

(1st REPORT, 1:14 pm, SUNDAY) Brendan Rollins of Great Falls was reported missing Saturday, after he and a friend got separated and lost during a Friday night hiking trip in the Sluice Boxes.

Rollins, 20 years old, was reported missing by his friend at 12:47 p.m. on Saturday, according to a news release from the Cascade County Sheriff's Office. Amid treacherous search conditions caused by dangerous weather, six law enforcement agencies are conducting a search of an area more than 1,500 acres wide.

On Friday night, Rollins and a friend, Logan Haakenson, were hiking in the Sluice Boxes when they decided to turn around after the weather worsened. They decided to hike back to their vehicle in the dark. On the way back, Haakenson fell into a ravine and the two were separated. Haakenson had a sleeping bag and spent the night in the ravine. In the morning, he was found by a hunter and realized the pair had lost their bearings the night before.

The search effort, which has lasted more than 24 hours, has been focused along the trail between the upper parking lot of the state park. It is south of where the trail intersects with Logging Creek Road on the west side of Belt Creek. The ground search, which has been complicated by snow and freezing temperatures, has been focused on the area between the upper parking lot and the hikers' last known location. Search conditions are treacherous, but Malmstrom Air Force Base has been flying the area, weather permitting.

Law enforcement pinged Rollins' cellphone to the last known location. They have searched that area, but the cellphone now appears to be off.

We will update you when we have more information.