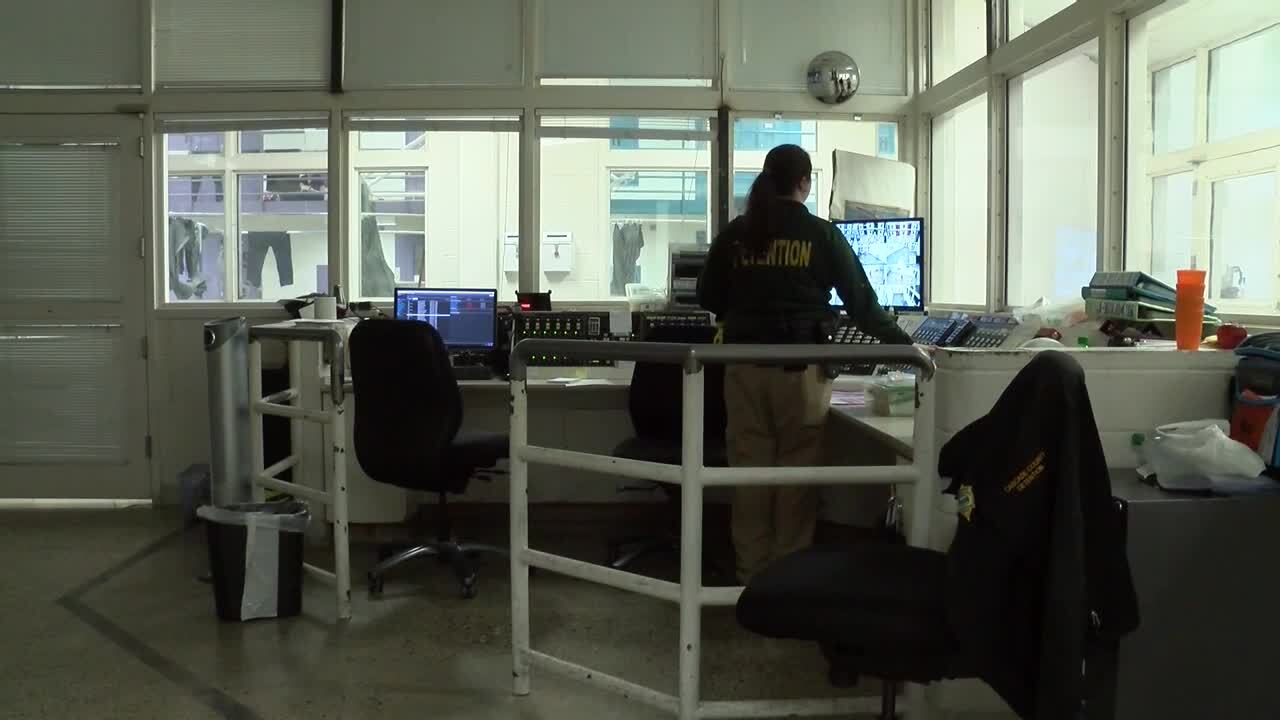 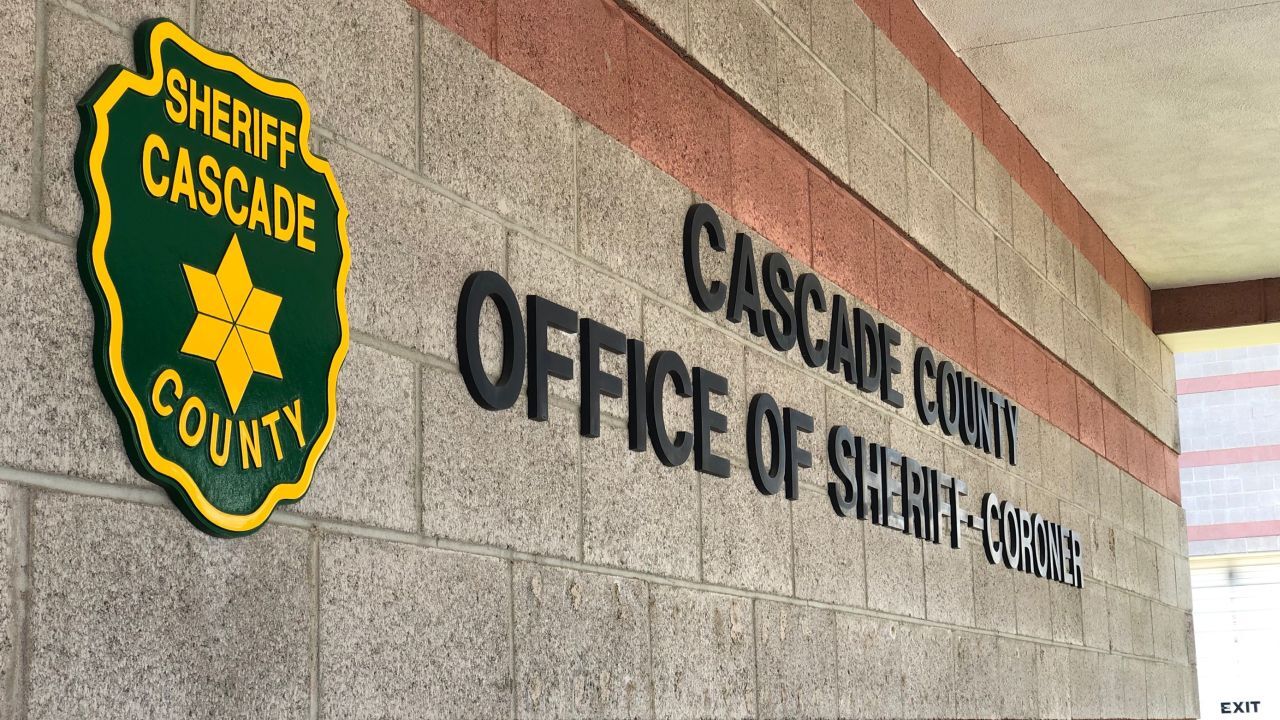 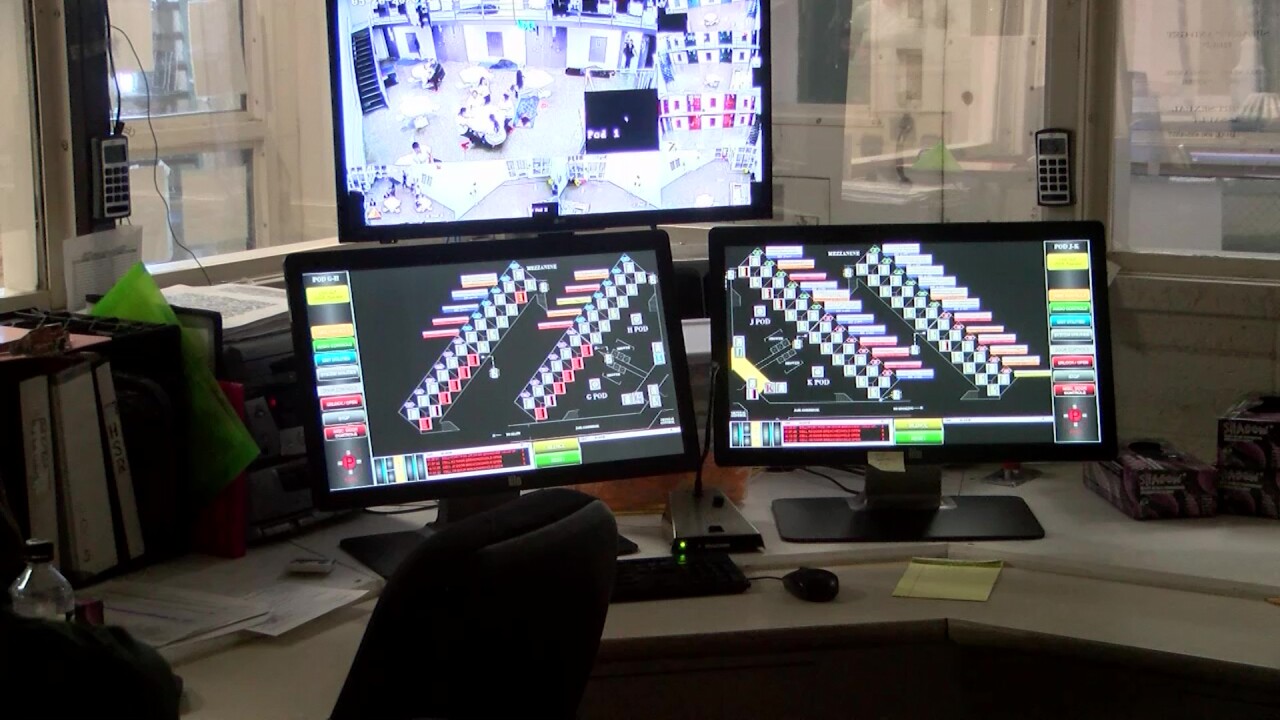 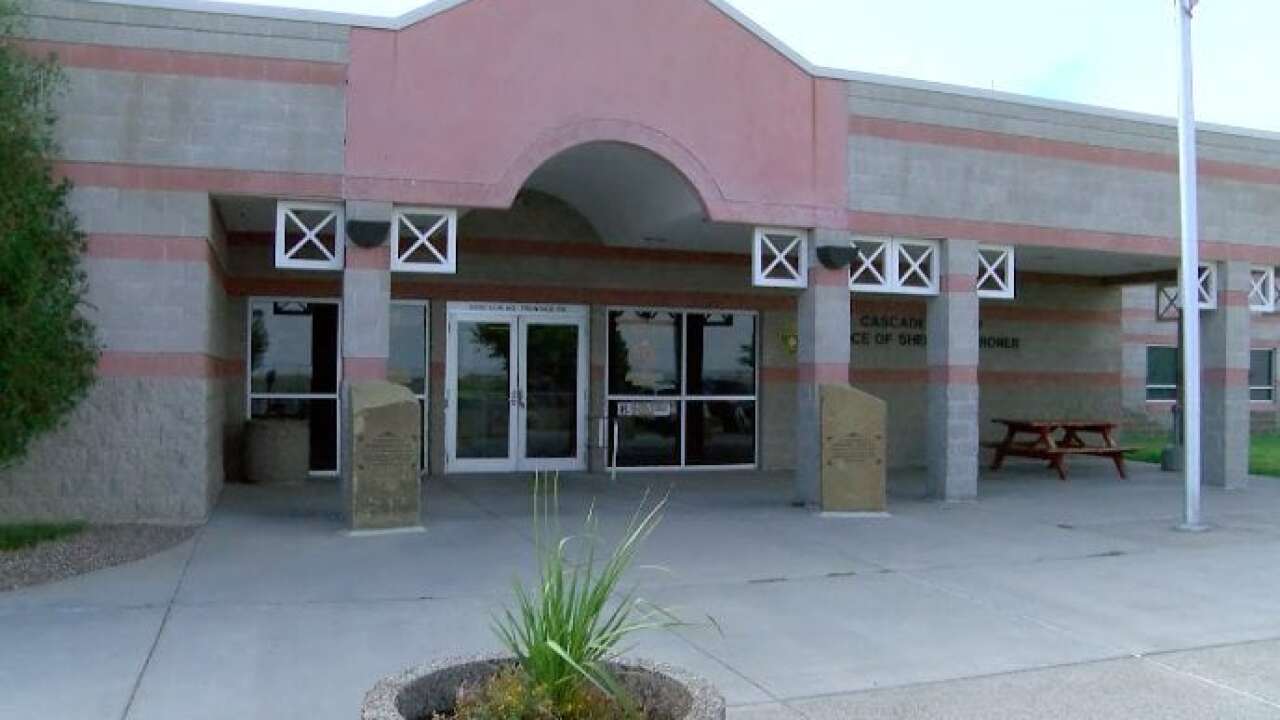 GREAT FALLS — During a press conference on Tuesday, Cascade County Sheriff Jesse Slaughter called on the public to demand a response from the state government in regards to overcrowding at the Cascade County Detention Center.

“I am now asking the citizens of Cascade County to call the governor’s office and demand action - demand that they move their inmates and make room in our jail,” Slaughter said.

While jail overcrowding has long been an issue in Cascade County, current overcrowding is a direct threat to the safety of the public and inmates, according to Slaughter, since limited room limits his ability to house criminals, protect the public, and protect inmates from one another.

The detention center is designed to hold 372 inmates, but currently holds 460, nearly a quarter more than the facility is suited for. Slaughter asserted that a key source of overcrowding can be traced back the Montana Department of Corrections’ failure to place adjudicated inmates. “These inmates have been the cause of overcrowding for months,” Slaughter said.

Currently, 38 adjudicated DOC inmates take up residence in the detention center while they await placement by the MT Department of Corrections. Slaughter explained that moving these inmates has become a legal issue between Cascade County Sheriff’s office and the Montana Supreme Court. “The DOC even stated they have the power to leave DOC inmates within the jail for whatever period of time they so choose,” Slaughter said.

In recent weeks, Slaughter has contacted both the governor’s office and the director of the MT Department of Corrections, but has received no response. "They are now ignoring the people of Cascade County. This is unacceptable when we are housing and caring for their inmates,” Slaughter said.

Slaughter hopes the public will fare better in the efforts, as their safety is the government’s official duty. “Just because COVID-19 is happening, government function cannot cease. The public demands that we do the right thing - protect constitutional rights and protect the public,” Slaughter said.