First dog and handler should be stationed at CCSO in November 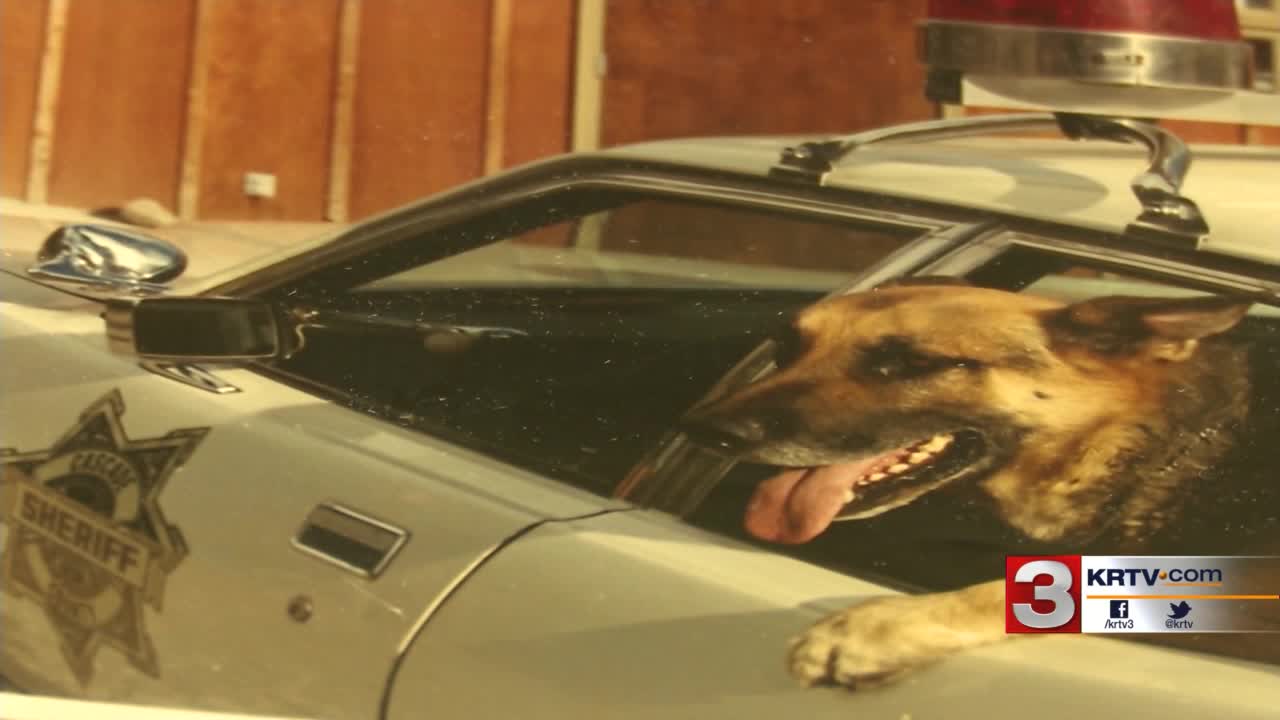 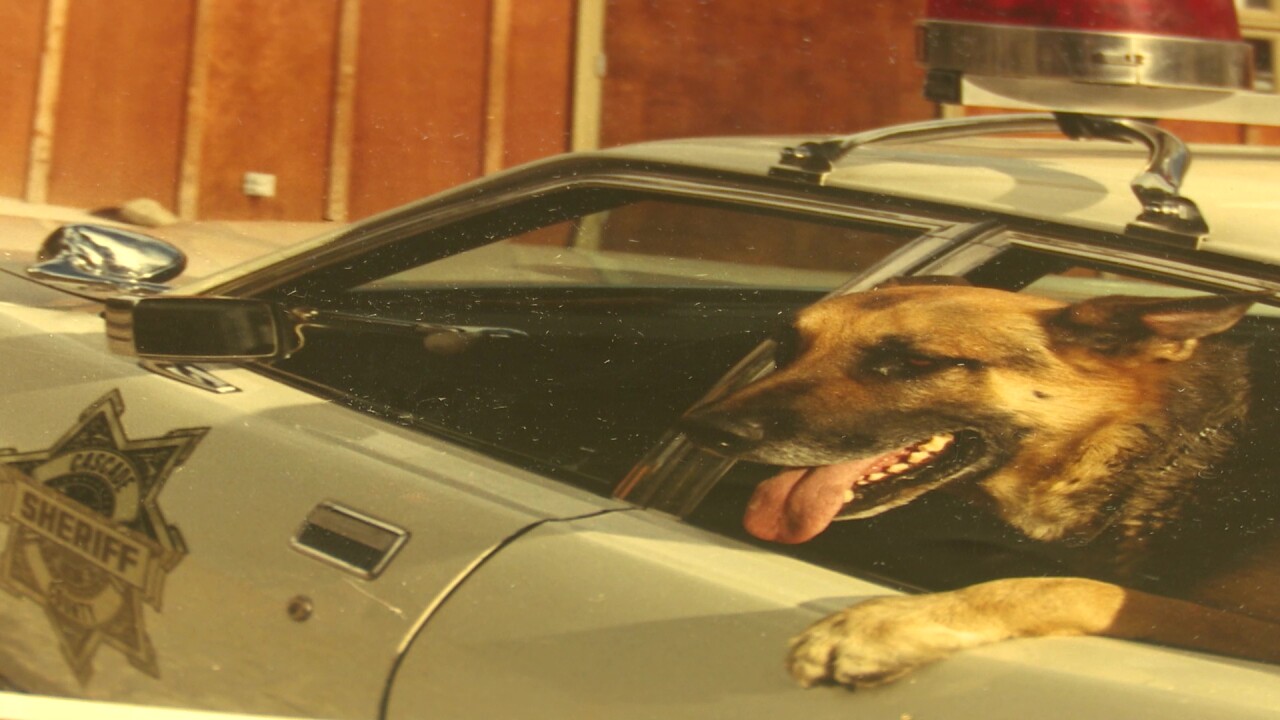 Sheriff Jesse Slaughter said around two decades ago, Cascade County was home to one of Montana’s elite K-9 academies.

“A lot of people don’t know this but at one point in time the Cascade County Sheriff’s Office was the leader of the state of Montana in K-9 programs,” he said.

Slaughter wanted to revive the K-9 program and restore its former glory: “This was something that was a goal of mine when I was elected Sheriff.”

With the community’s support, Slaughter was able to secure the first of three security dogs for Cascade County in August.

“We had this outpouring of community support to help sustain this program, which is amazing,” Slaughter said.

The CCSO Citizens' Academy program was inspired by Slaughter’s mission to bring back the dogs and are now raising money for more canines.

Slaughter believes the dogs can help combat community drug problems. “There’s a big drug problem everywhere. It’s not unique to Cascade County in any way, shape, or form. I just feel that as your Sheriff it’s my job to do the most I can do to fight that,” Salughter said.

Drug-smuggling into the CCSO jail is one of the issues they hope the dogs can sniff out.

“Earlier this year we had a very large drug-smuggling ring going on, of drugs being smuggled in to our jail, and we didn’t have the ability to find the drugs that we wanted to. But the dog will do that,” Slaughter said.

This will limit exposure of inmates to drugs and mitigate subsequent risks to both inmates and officers. “We need to do a better job on the patrol side of finding more drugs. and the dog is just a force multiplier,” Slaughter said.

By using their keen sense of smell to detect and distinguish between different types of drugs, the dogs will reduce the workload of other officers. “It saves deputies time on scene and it ensures that we find [the drugs],” Slaughter said.

The K-9s will also be trained to track humans, a skill that will benefit CCSO and the community this hunting season.

“Hunting season is upon us. you know people out recreating, our search and rescue’s getting activated quite often to go and rescue people. And the dog can assist in that as well,” Slaughter said.

While money is still being raised for the second and third K-9s, the first dog and handler should be stationed at CCSO in November.

“The Cascade County community seems to be really behind the K-9 program. We’re just really excited to, you know, roll it out and finally get it going,” Slaughter said.

You can head to the CCSO Facebook page for updates on their K-9 program.