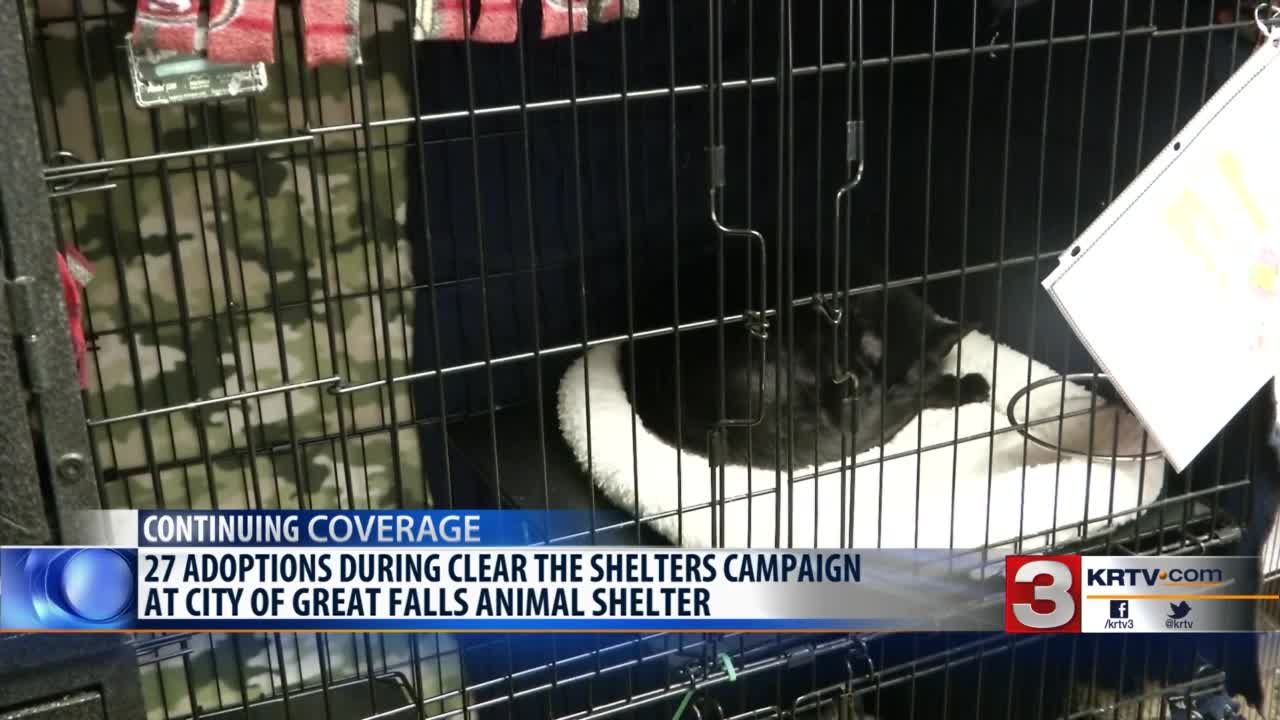 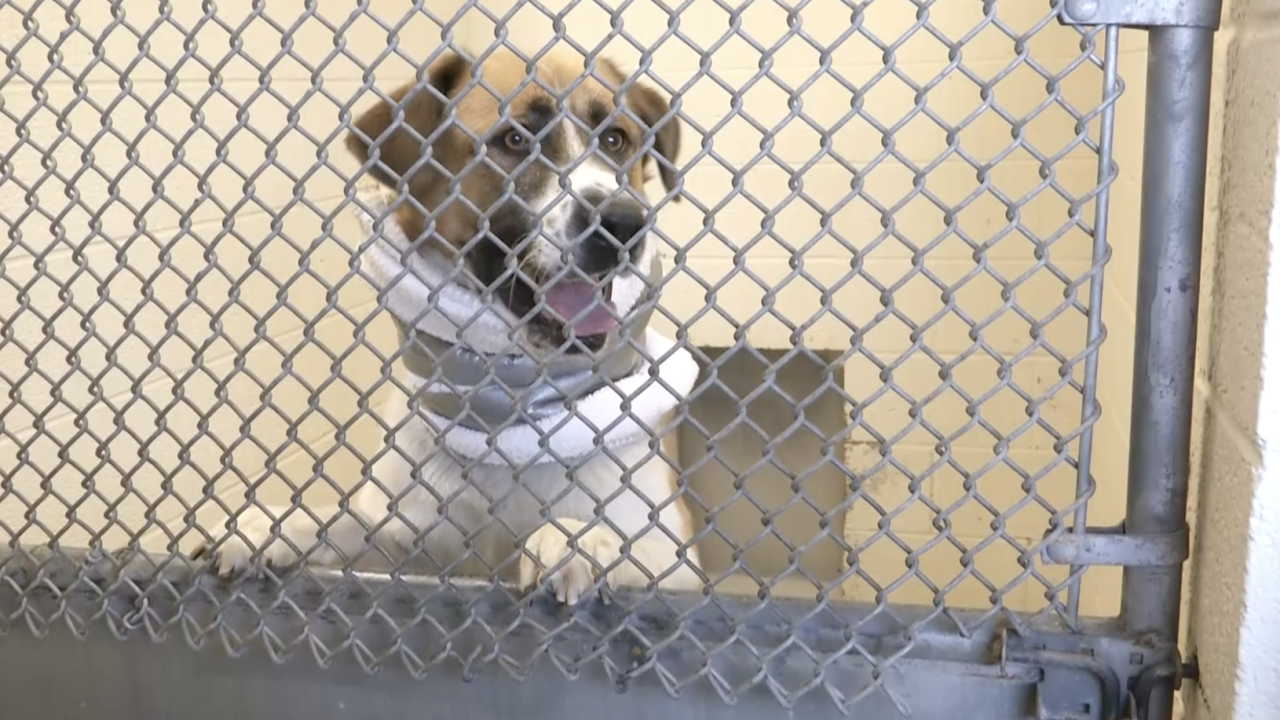 The event is designed to promote adoptions and clear out the shelters.

The shelter announced Monday a total of 27 adoptions during the two-day event.

During the event, the shelter offered an adoption promotion where all cats and dogs could be adopted for $10.